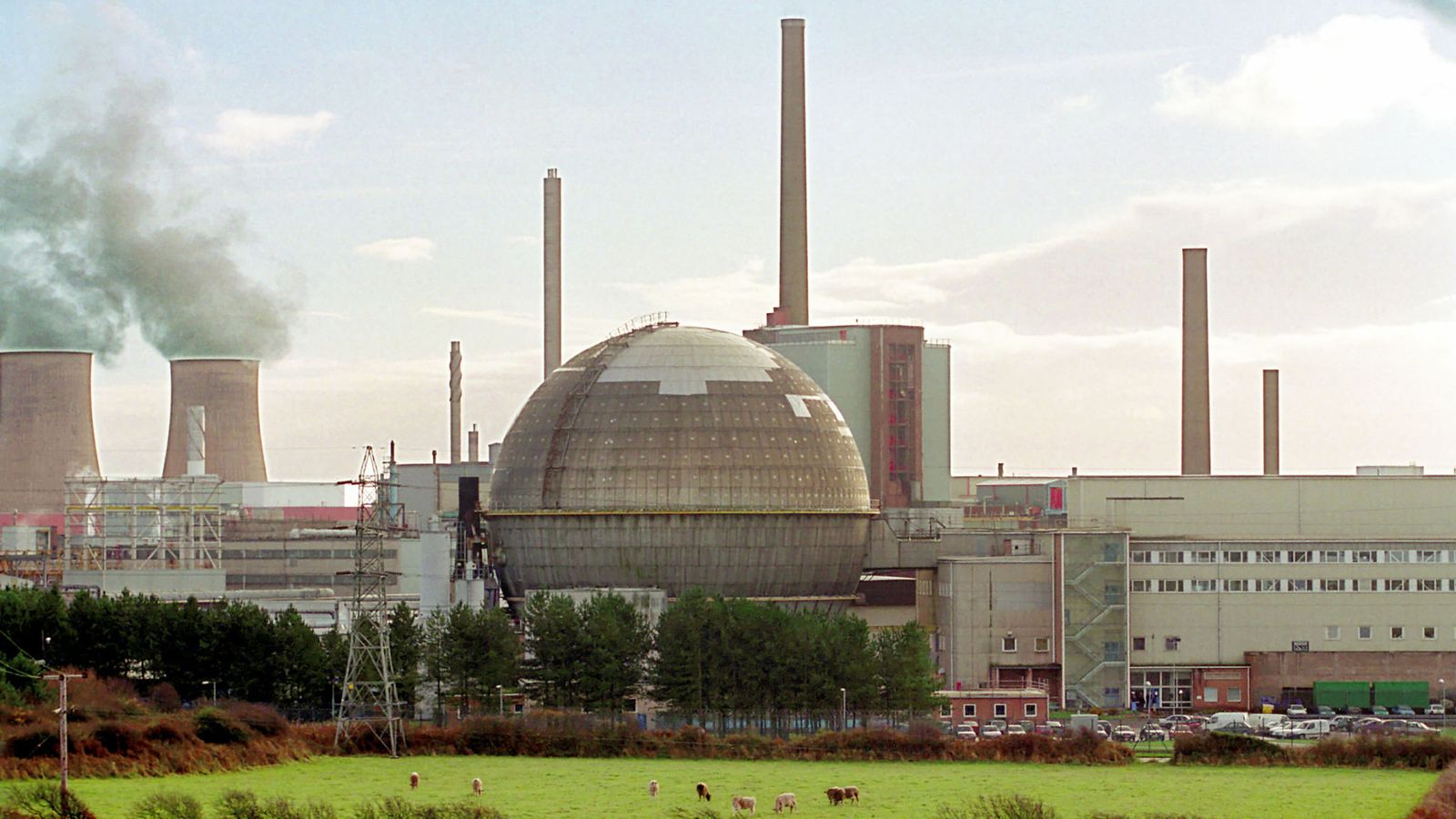 Sellafield Ltd will be prosecuted after an employee was contaminated during an incident in February last year.

The Office for Nuclear Regulation (ONR) announced it was taking action for offences under the Health and Safety at Work Act.

The charge relates to an incident at a facility which handles special nuclear materials run by Sellafield Ltd on 5 February 2017.

The incident resulted in the “personal contamination” of an employee.

A spokesman for the ONR said: “For legal reasons we are unable to comment further on the details of the case which is now the subject of active court proceedings.”

Sellafield Ltd confirmed it was aware of the prosecution but was unable to offer any further comment.

The prosecution decision follows an investigation by the ONR, the UK’s nuclear safety regulator.

Proceedings will be held at Workington Magistrates’ Court.

The part of the act the company will be prosecuted under states “it shall be the duty of every employer to ensure, so far as is reasonably practicable, the health, safety and welfare at work of all its employees”.

Sellafield is a nuclear fuel reprocessing and decommissioning site in Cumbria, which has been operational since the 1940s.

It consists of two parts, Windscale and Calder Hall. Windscale is currently being decommissioned and dismantled, alongside four of the nuclear power generating reactors at Calder Hall.

It is the only site in the country that can manage all levels of nuclear waste.