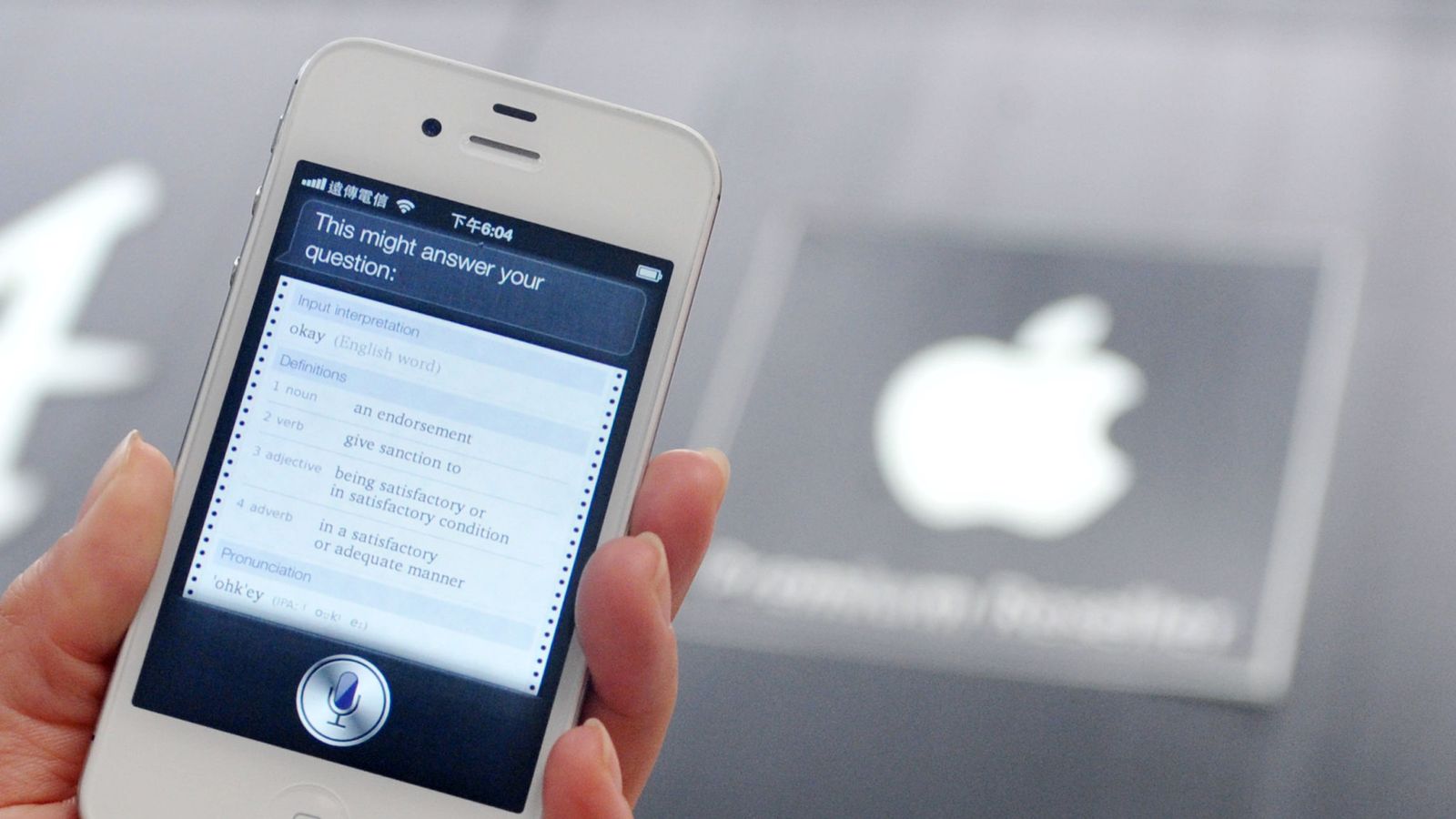 Apple has been awarded damages of $539 m (£402.7m) in its long-running legal dispute with rival Samsung.

A jury, which deliberated for almost five days, backed Apple’s claim that Samsung had copied some of its technology used to power the iPhone.

An appeal court determined Apple could not legally lay claim to the iPhone’s appearance. That meant Samsung was asked to pay about $548m.

Samsung believes it should only need to pay $28m for the parts it has used and not damages equivalent to the profits from the iPhone.

This may not be the end of the legal wrangling.

“Today’s decision flies in the face of a unanimous Supreme Court ruling in favour of Samsung on the scope of design patent damages,” Samsung said in a statement.

“We will consider all options to obtain an outcome that does not hinder creativity and fair competition for all companies and consumers.”

Apple welcomed the jury’s decision saying, “Samsung should pay for coping our products.”

“This case has always been about more than money,” a company statement said.

“Apple ignited the smartphone revolution with iPhone and it is a fact that Samsung blatantly copied our design.”