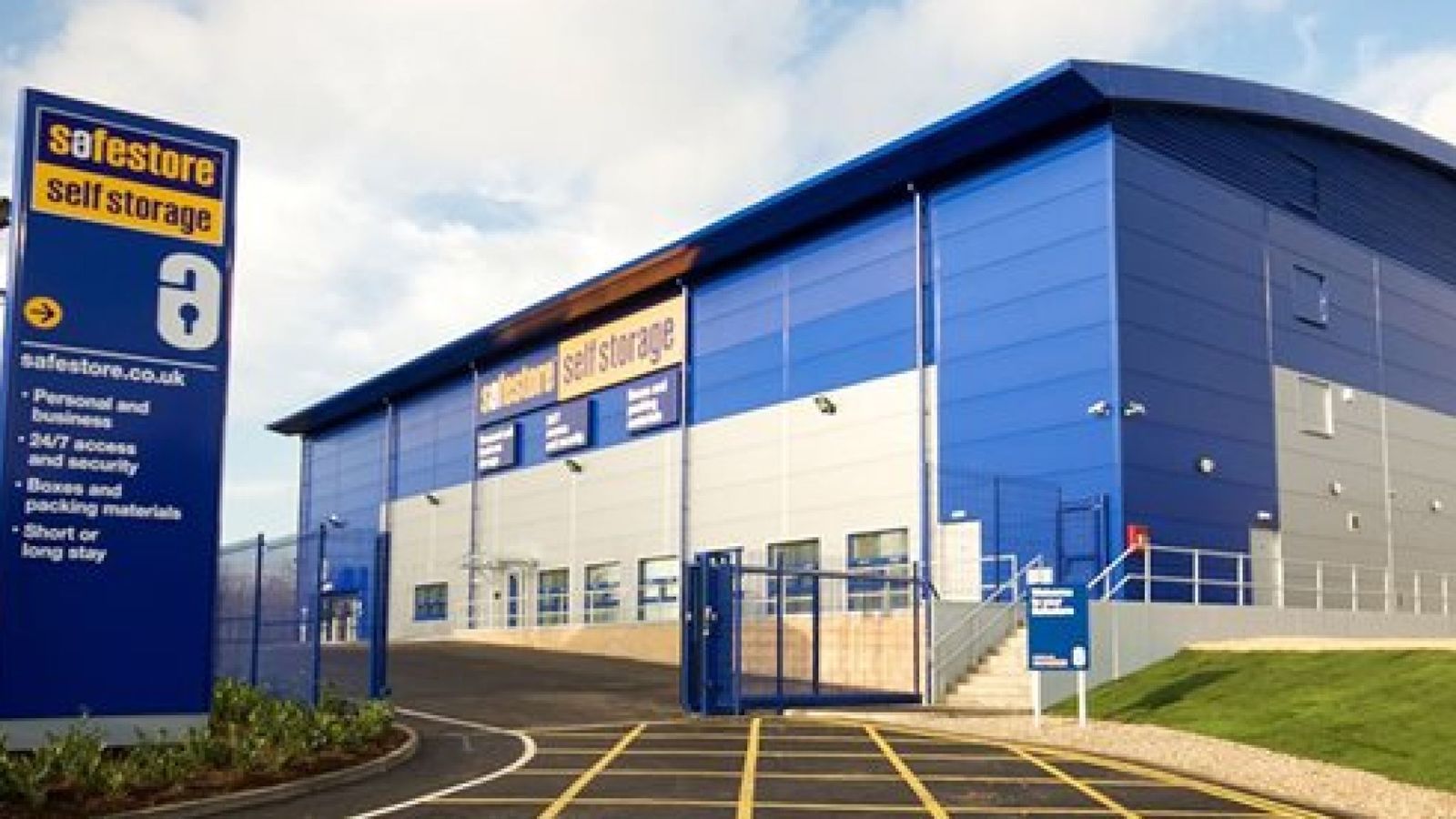 Sky News has learnt that leading shareholders in the storage group are preparing to vote against its remuneration report and the chair of its boardroom pay committee, Claire Balmforth.

City sources said the level of investor anger was such that it was conceivable that Ms Balmforth risked losing the vote at next Wednesday’s annual general meeting.

The protest will prolong a feud between Safestore and its major shareholders over a one-off award of long-term shares to its chief executive and finance director.

The company, which has a market value of just over £1bn, originally withdrew a motion to approve its pay policy at last year’s AGM, before securing support by the narrowest of margins at a special meeting held last July.

If investors revolt as expected, Safestore is likely to see the most widespread opposition to its pay plans of any major company so far this year.

The scale of the protests will be particularly sensitive to board members during a period when heightened Government and investor attention on directors’ pay has led to fewer contentious proposals being made by large companies.

Safestore will inevitably feature on a new register of companies established in recent months by the Investment Association, which records the names of listed companies with at least 20% of shareholders opposing any AGM resolution.

“It is evident from the results of the two meetings [last year]that the Committee never had the support of a significant majority of shareholders,” the shareholder advisory body ISS said in a report seen by Sky News.

“That the committee has chosen to fully implement the proposals after such an outcome calls into question its approach to engagement, and whether it has sufficiently taken into account the views of all shareholders.”

ISS, which is advising shareholders to vote against both Ms Balmforth and the remuneration report, also said that the structure of Safestore’s bonus scheme raised concerns.

Ms Balmforth, who has chaired Safestore’s remuneration committee for only 18 months, could be forced to step down ahead of next week’s AGM if it becomes apparent that she would fail to win re-election, according to investors.

A former human resources executive at several major retailers, Ms Balmforth had been “hung out to dry” by her board colleagues, one shareholder suggested on Friday.

Alan Lewis, chairman of Safestore, said: “Since the resolutions were approved in July 2017 management and directors have regularly engaged with shareholders and will continue to do so.

“Importantly, the Long Term Incentive Scheme has been expanded to benefit 50 of the senior team who are highly motivated by the stretched five year targets.

“Since the scheme’s approval, the team has delivered market outperformance through organic and acquisitive growth, driving a c.£200m increase in the company’s market value for shareholders.”