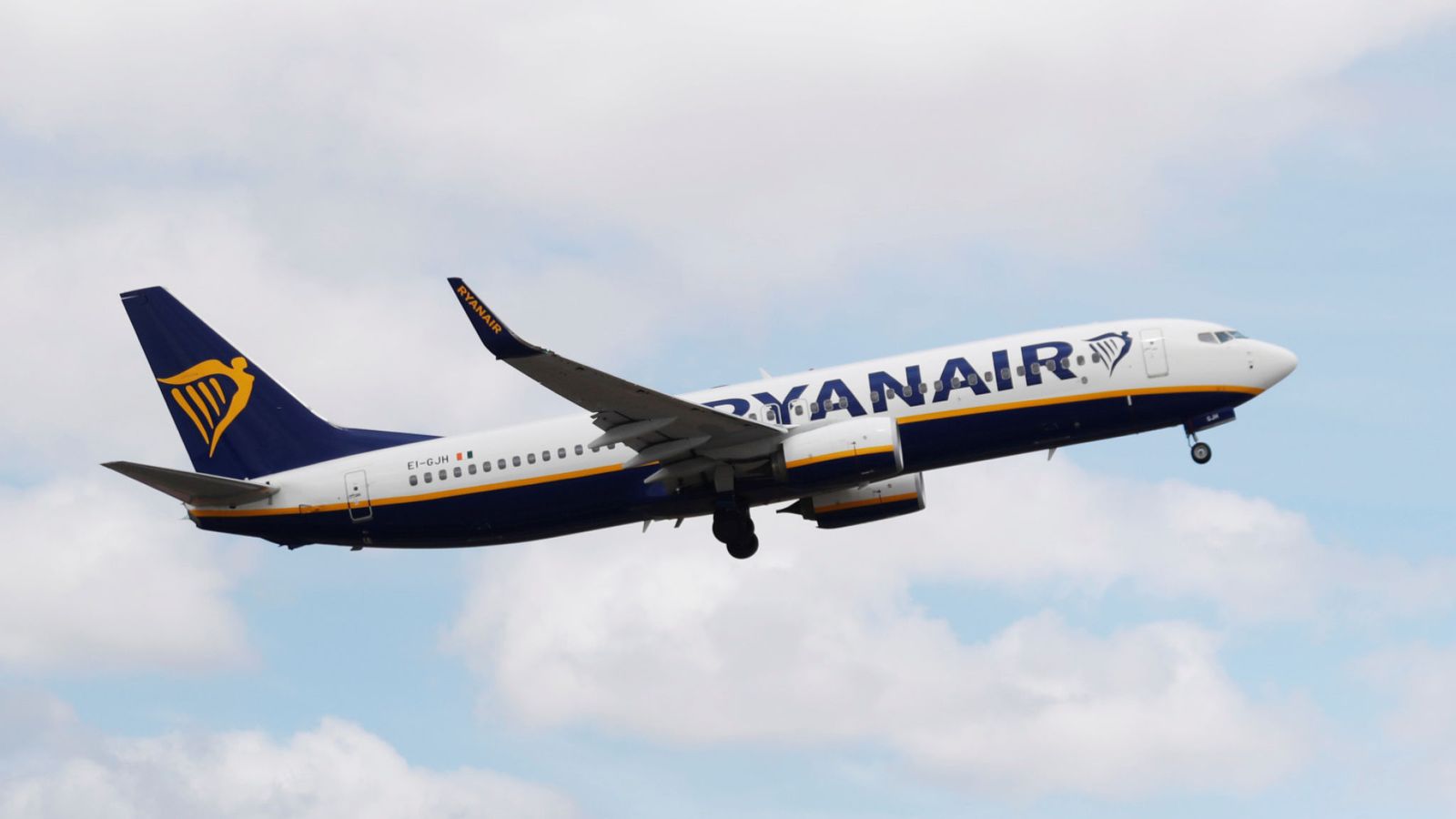 Ryanair has threatened to cut 300 jobs among its Irish pilots and crews as a dispute over pay and conditions continues.

The low-cost airline also said it would reduce the number of planes based in Dublin to 24 from 30 for the winter season.

It has issued a 90-day redundancy consultation notice to 100 pilots and more than 200 cabin crew, whose services will no longer be required from 28 October.

Its the latest salvo in Ryanair’s dispute with Irish pilots, who staged a third 24-hour strike on Tuesday over working conditions.

Forsa, the union representing the pilots, said Ryanair’s decision was “reckless and unnecessary.” It said pilots would strike on 3 August and warned more strikes would follow.

Chief operating officer Peter Bellew said: “We regret these base aircraft reductions at Dublin for winter 2018, but the board has decided to allocate more aircraft to those markets where we are enjoying strong growth (such as Poland).

“This will result in some aircraft reductions and job cuts in country markets where business has weakened, or forward bookings are being damaged by rolling strikes by Irish pilots.”

He added: “If our reputation for reliability or forward bookings is affected, then base and potential job cuts such as these at Dublin are a deeply regretted consequence.”

Europe’s biggest airline by passenger numbers has offered to move jobs to Poland to minimise any redundancies. It also plans to move aircraft from Dublin to its Polish airline, Ryanair Sun.

With the transfer of aircraft, the airline said it “expects few route closures from Dublin, although some routes may suffer frequency reductions”.

But Ruth Coppinger, Solidarity TD, called for a robust response from unions to the threat to jobs.

“Ryanair bullying tactics is trying to stop workers standing up for their rights,” Mrs Coppinger said.

#Ryanair bullying tactics is trying to stop workers standing up for their rights & attempt at ‘union busting’. There needs to be a strong response across by the unions across the various countries on the redundancy threats #ryanairstrike #dubw

The pilots’ union Forsa said: “Ryanair’s unnecessary decision to issue protective notice to 300 of its staff today is reckless and unnecessary, and demonstrates management’s unwillingness and/or inability to implement the airline’s declared intention to agree working conditions with its staff by negotiating with their chosen trade union representatives.”

Elsewhere, cabin crew in Spain, Portugal, Belgium and Italy are striking on Wednesday and Thursday, demanding the airline give contractors the same work conditions as its own employees.

They are also asking for Ryanair staff to be employed according to the national legislation of the country they operate in, rather than that of Ireland as is currently the case.

Ryanair said it was forced to cancel 600 flights as a result, affecting 100,000 passengers.