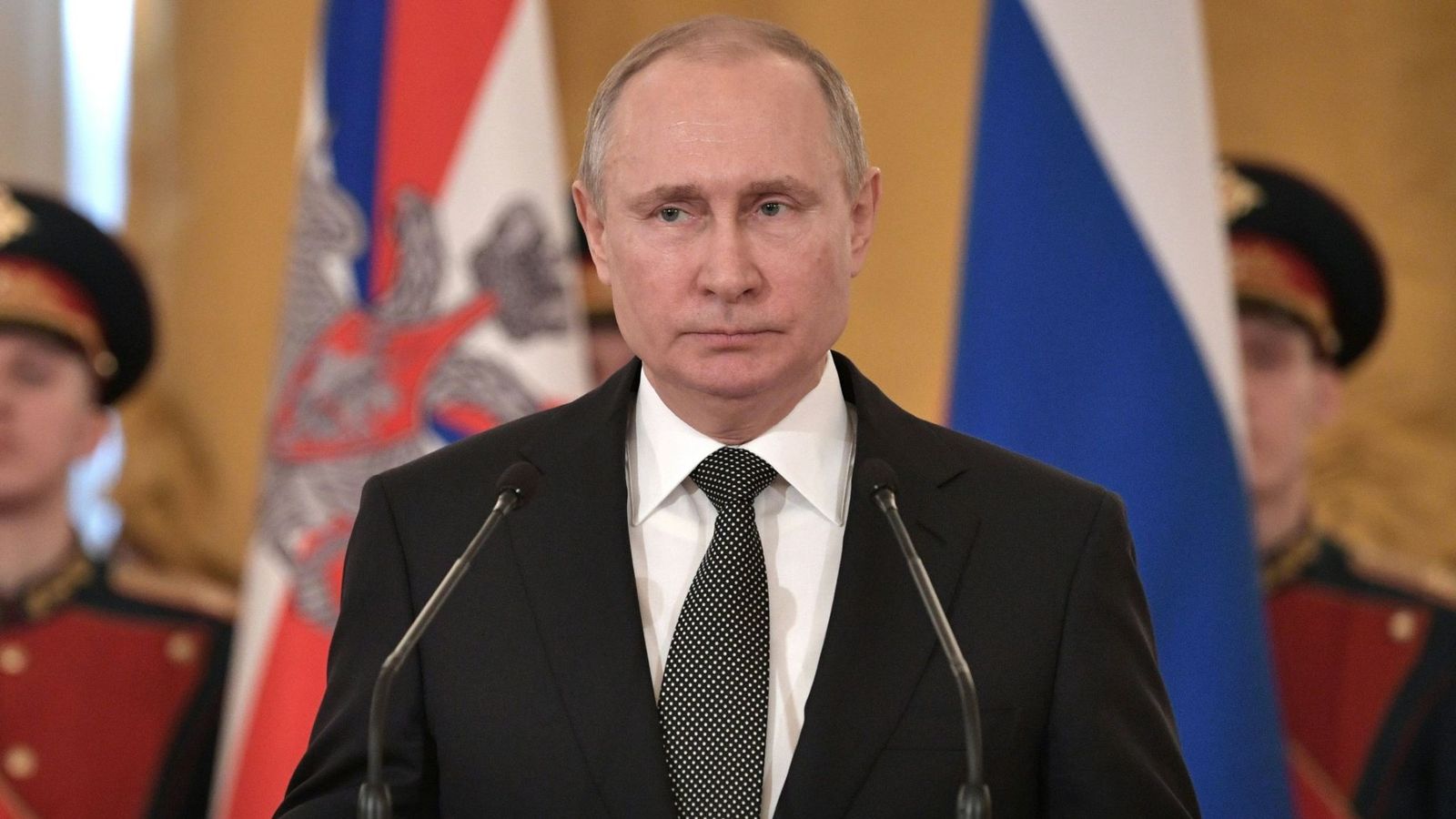 The dollar-denominated RTS index fell more than 11% in Moscow and the Rouble dropped to its lowest level since last November, trading at 59.82 against the dollar.

“Investors are punishing the Russian stocks on the back of the new US sanctions on Russia,” Naeem Aslam, chief market analyst at Think Market UK, said.

“The Russian Ruble is the worst performing currency among 24 emerging market currencies.

“The impact of sanctions can also be seen in the commodity market, crude and Brent; both have moved higher.”

His aluminum giant Rusal, which controls 7% of the global supply, halved in Hong Kong. Rusal said sanctions may hurt its ability to repay debts and it could also lose access to the US market.

Miner Glencore, which owns a stake in En+ Group, dropped 2.4% and Russian steelmaker Evraz, which is not on the sanctions list, tumbled 10%.

Washington imposed sanctions on 24 Russian oligarchs and 12 companies under laws passed for meddling in the 2016 US election.

While US citizens cannot hold stocks or do business with the targeted companies, new restrictions also apply to international investors who “knowingly facilitate significant transactions” on behalf of those sanctioned.

That means banks and commodity traders are also more likely to shy away from trading in dollars with the Russian companies.

The Russian Foreign Ministry said on Sunday it was working on a response to the sanctions.