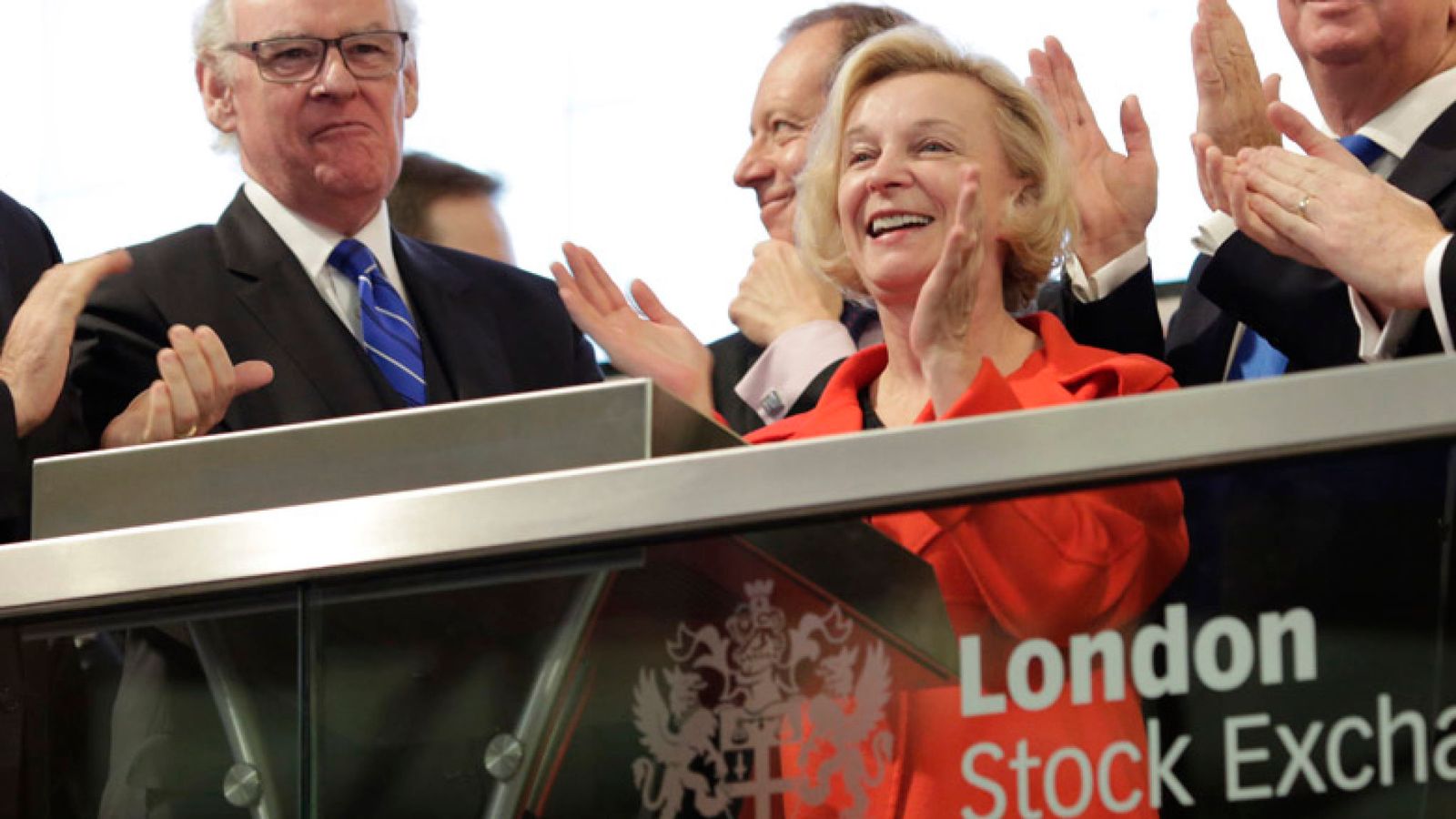 Moya Greene, the chief executive of Royal Mail Group, is preparing to step down after an eventful eight-year tenure in which she steered the company through its controversial £3.3bn privatisation.

Sky News has learnt that the board of the former state monopoly has been discussing in recent weeks a move to appoint Rico Back, the head of Royal Mail’s parcels delivery arm GLS, as Ms Greene’s replacement as soon as this year.

The precise timing of Ms Greene’s departure from the company was unclear this weekend, although‎ one source close to its board said an announcement was likely to be made before it reports full-year results on 17 May.

Ms Greene, a Canadian, ran her home country’s postal service for several years, leading to her recruitment in 2010 by the then Royal Mail chairman Donald Brydon.

Mr Brydon has since been replaced by Peter Long, a prominent travel industry executive, who is said to favour Mr Back as the company’s next chief.

One City insider cautioned this weekend that it was not yet certain that he would be appointed to the role.

In the last year, she has taken on directorships at easyJet and Rio Tinto, the FTSE-100 miner.

Crucially, she also struck a landmark deal with the Communication Workers Union, which saw postal workers voting overwhelmingly in favour of a new settlement on pay, pensions and working conditions at Royal Mail.

The deal was seen by City analysts as one of the principal remaining objectives‎ during Ms Greene’s tenure.

Royal Mail workers had been on the brink of staging the first nationwide strike since the company was privatised in 2013 by Sir Vince Cable, the then Business Secretary.

The deal, which drew criticism for undervaluing Royal Mail, ended centuries of state ownership and was expected to position the company more adeptly to contend with the threats from Amazon and digital competitors at a time of sharp declines in its letters business.

Thousands of employees who retained the shares they were handed during the sell-off will be able to sell them on a tax-free basis from this autumn.

Ms Greene was reported at the time to have felt badly let down by the Government, after being forced to ‎repay a £250,000 housing allowance in the wake of her relocation from Canada.

Since then, she has largely remained in the bottom quartile of pay for FTSE-100 bosses, even as she is widely viewed as having ‎performed an admirable job in navigating the escalating threats to its business.

If Mr Back, a German citizen, does get the nod to replace Ms Greene, it would underline the extent to which its board believes that parcels represent the central future growth engine for the group.

The founder of German Parcel in 1989, Mr Back’s company was bought by Royal Mail a decade later, and rebranded as GLS, or General Logistics Systems.

One potential headache facing Ms Greene’s successor is a threat by the Labour Party to renationalise Royal Mail if it wins power at the next General Election.