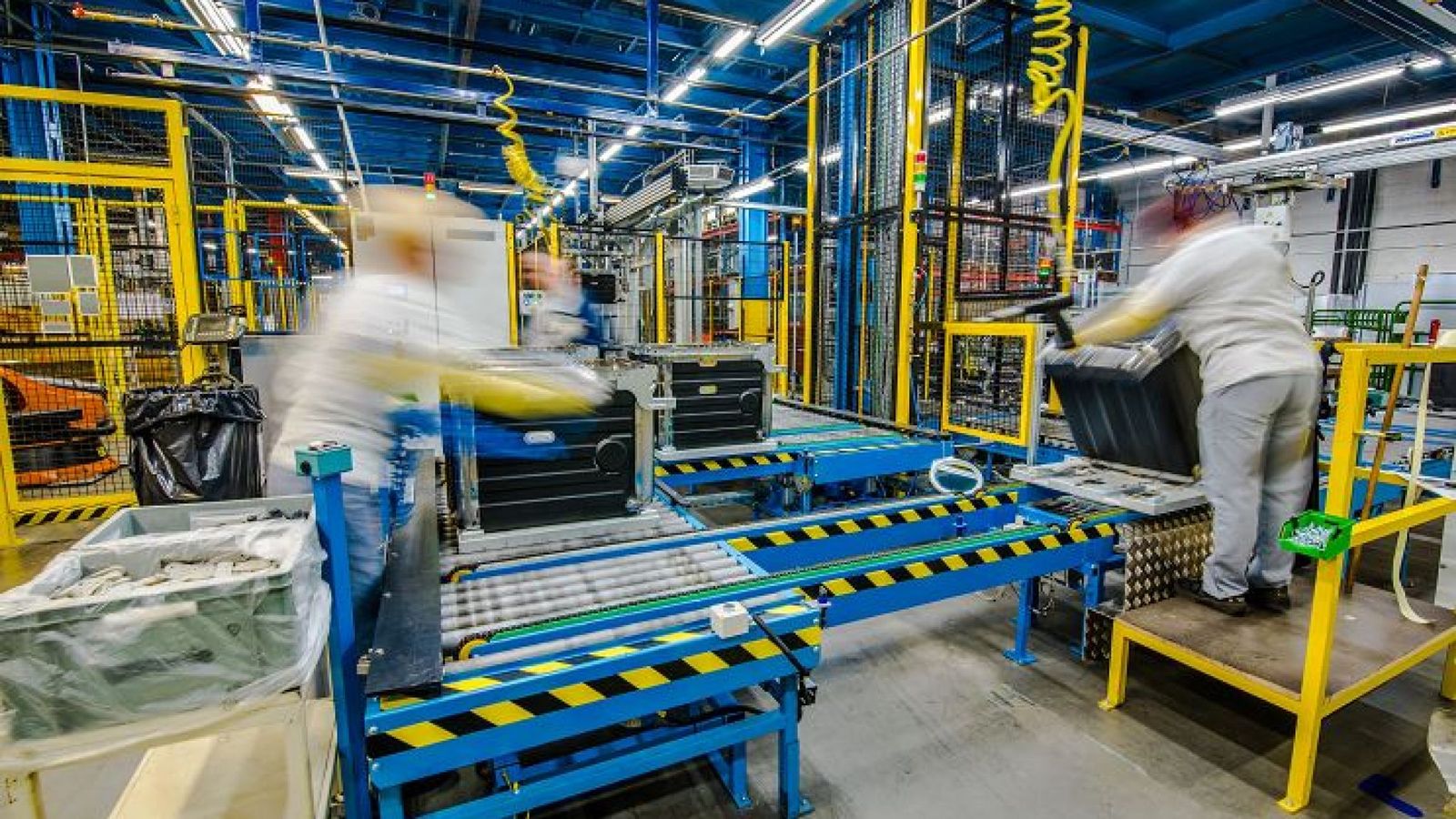 UK manufacturing growth slowed to a 17-month low in April leaving the chances of Bank of England rate hike further in doubt, a report showed.

The Markit/CIPS UK Manufacturing purchasing managers’ index (PMI) showed a reading of 53.9 last month, lower than the 54.9 for March. Economists were expecting a figure of 54.8. A reading above 50 indicates growth.

Rob Dobson, director at IHS Markit, said: “The start of the second quarter saw the UK manufacturing sector lose further steam. The headline PMI dipped to a 17-month low as growth of production, new business and employment all slowed.

“While adverse weather was partly to blame in February and March, there are no excuses for April’s disappointing performance, making the chances of a near-term hike in interest rates by the Bank of England look increasingly remote.

“On this footing, the sector is unlikely to see any improvement on the near-stagnant performance signalled by the opening quarter’s GDP numbers.”

Britain’s economy expanded 0.1% in the first three months of the year. It was the weakest growth since late 2012 and much worse than many economists had expected.

A plunge in construction activity and the Beast from the East were partly to blame for the economy’s poor performance.

The pound fell 0.5% against the dollar to a four-month low of $1.36 following the manufacturing data as the prospects of a rate hike diminished.

Bank of England Governor Mark Carney had cautioned before Friday’s growth figures that the bank may wait to increase rates to 0.75% because economic data had been mixed.

“Growth in the manufacturers’ main export market, the Eurozone, appears to have slowed this year, while the boost to growth in output from sterling’s 2016 depreciation has begun to fizzle out.”

There was more disappointing economic data from the Bank of England on Tuesday, as consumer borrowing slowed in March to its lowest since March 2015.

Unsecured consumer credit lending grew by 8.6% to £254m from February. Economists polled by Reuters had been expecting a growth of £1.45bn.

Howard Archer, chief economic advisor at EY Item Club, said: “While March’s slowdown in consumer credit growth was likely influenced significantly by retail sales and other activity being hit by the severe weather, the overall impression is that consumer have recently become more cautious in their borrowing while lenders have become warier about advancing unsecured credit.

“This is welcome news for the Bank of England given its view that recent rapid growth in consumer credit has created a “pocket of risk”.