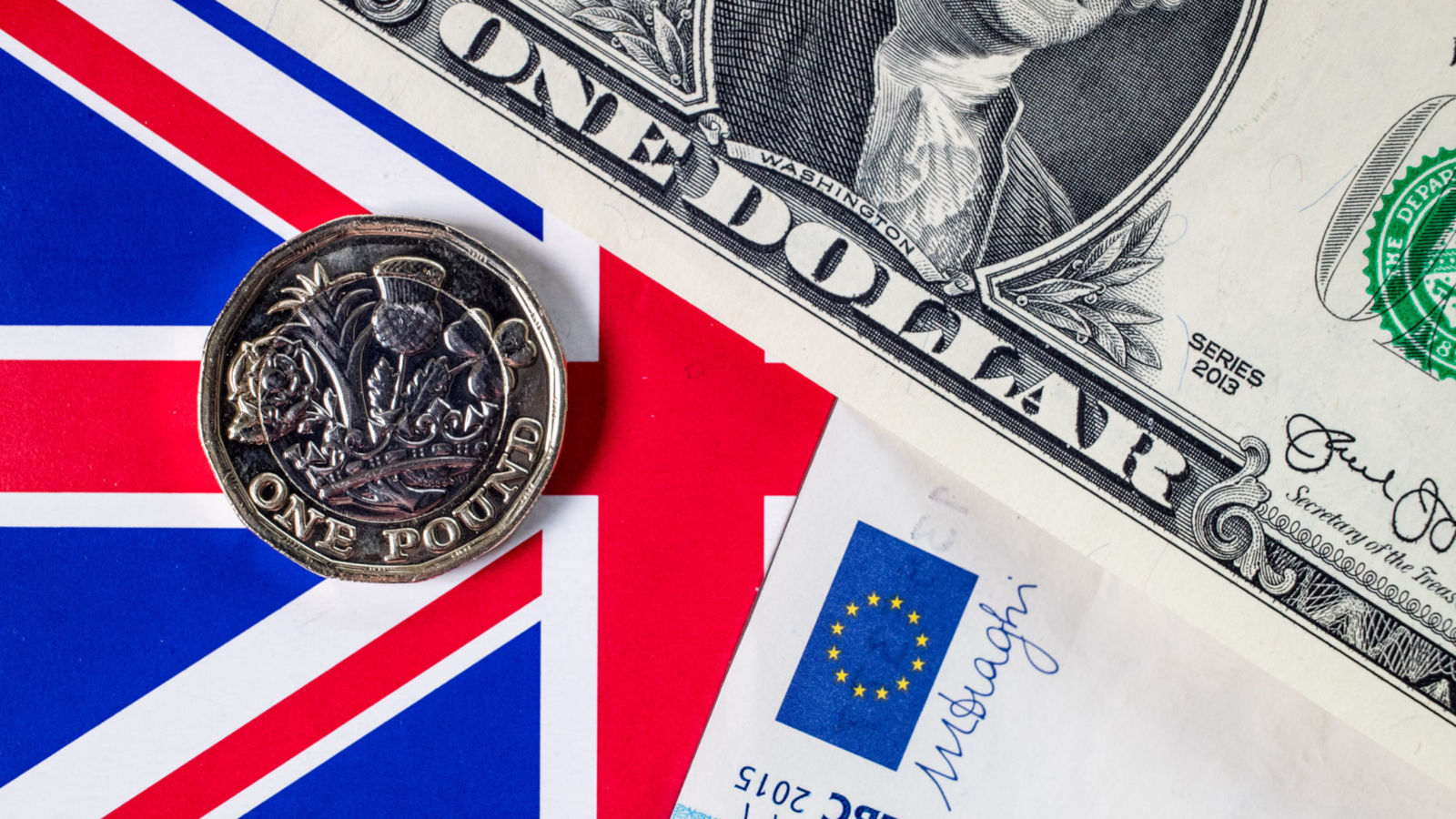 The pound has climbed to its highest level against the dollar since the Brexit vote.

Britain’s currency has been supported in recent months by expectations of a Bank of England interest rate hike and growing hopes about a Brexit deal.

Meanwhile, the US dollar has been coming under pressure over fears of a trade war.

Its weakness has driven up the cost of imports, pushing inflation higher and squeezing household finances as well as profit margins for struggling retailers.

But manufacturers have been helped by the pound’s weakness, which makes British-made goods more competitive globally.

The recovery in sterling will start to reverse some of those effects as well as boosting the finances of British tourists as they prepare for summer holidays.

The pound has also been at its highest level for nearly a year against the euro in recent days, at just under €1.16.