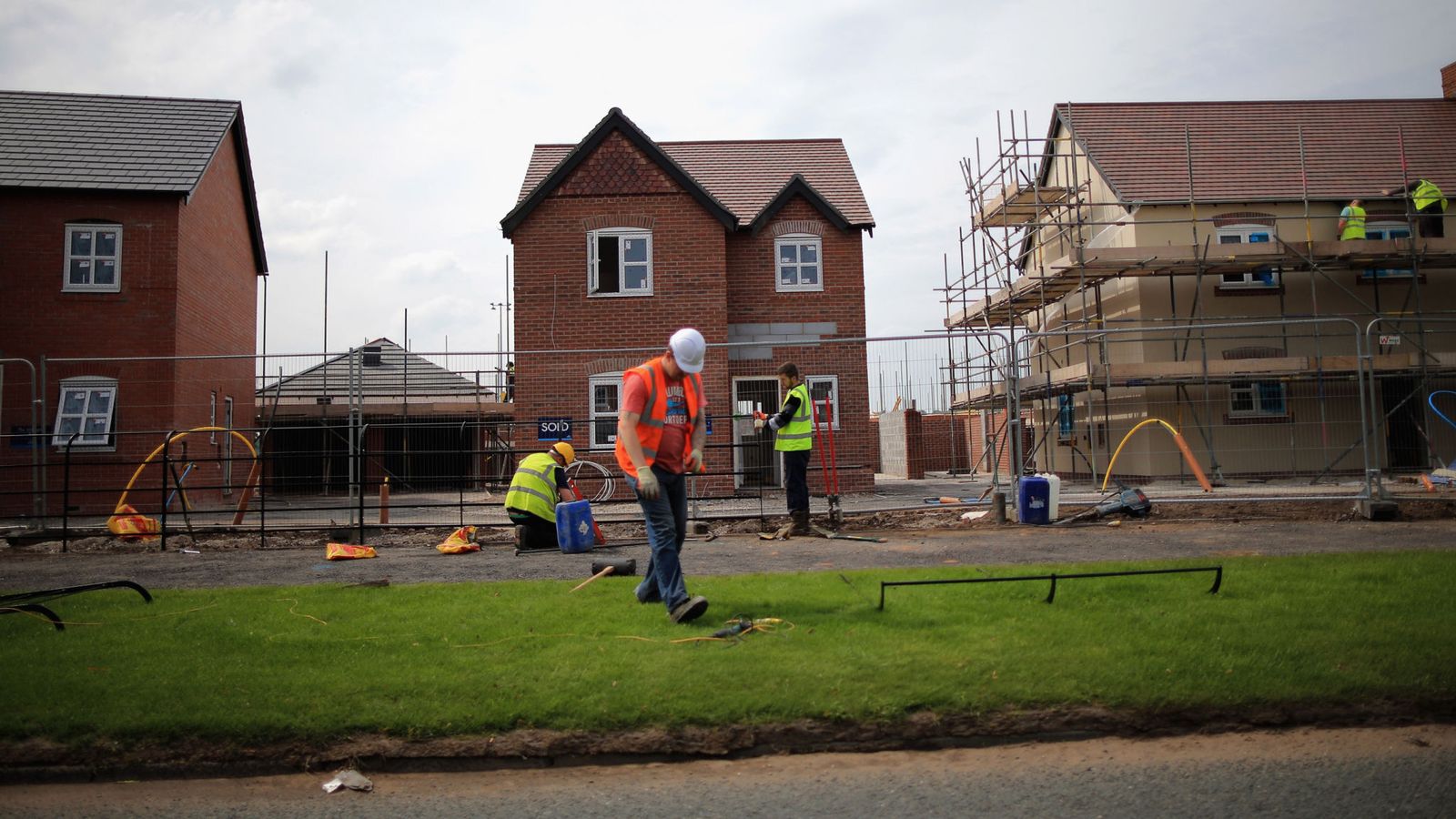 Business leaders from across the UK have urged Theresa May to focus on pressing problems for the economy from potholes to house building – and not just Brexit talks.

In a letter published by the British Chambers of Commerce (BCC), they acknowledge the importance of securing the best deal with the EU but also stress the need to “fix the fundamentals” at home.

The BCC said the letter was written on behalf of 53 chambers of commerce from across the UK, and highlighted perceived inaction on key domestic issues.

Director general Adam Marshall says in the letter: “Our future success depends not just on Brexit negotiations, but also on the big economic decisions that must be made here in the UK.”

The letter to Mrs May calls for a “compelling, pro-enterprise and pro-growth vision for the future, and a bold set of domestic policies to make it happen”.

It picks up widespread complaints about the government’s apprenticeship system as well as asking for clarity on migration rules among others issues.

The letter adds: “It is time for visible action to rebuild our rutted and potholed roads, to use the resources of the state to build more homes, and to speed up the delivery of airport, rail and energy upgrades.

“It is time to eliminate the significant gaps in mobile and digital connectivity that continue to strangle business productivity and UK competitiveness.

“The many thousands of firms we collectively represent are clear: business as usual is not good enough at a time of significant uncertainty.

“A concerted drive to ‘fix the fundamentals’ would unlock business confidence and investment – and set the UK on a path to long-term growth, alongside a comprehensive settlement between the UK and EU.”