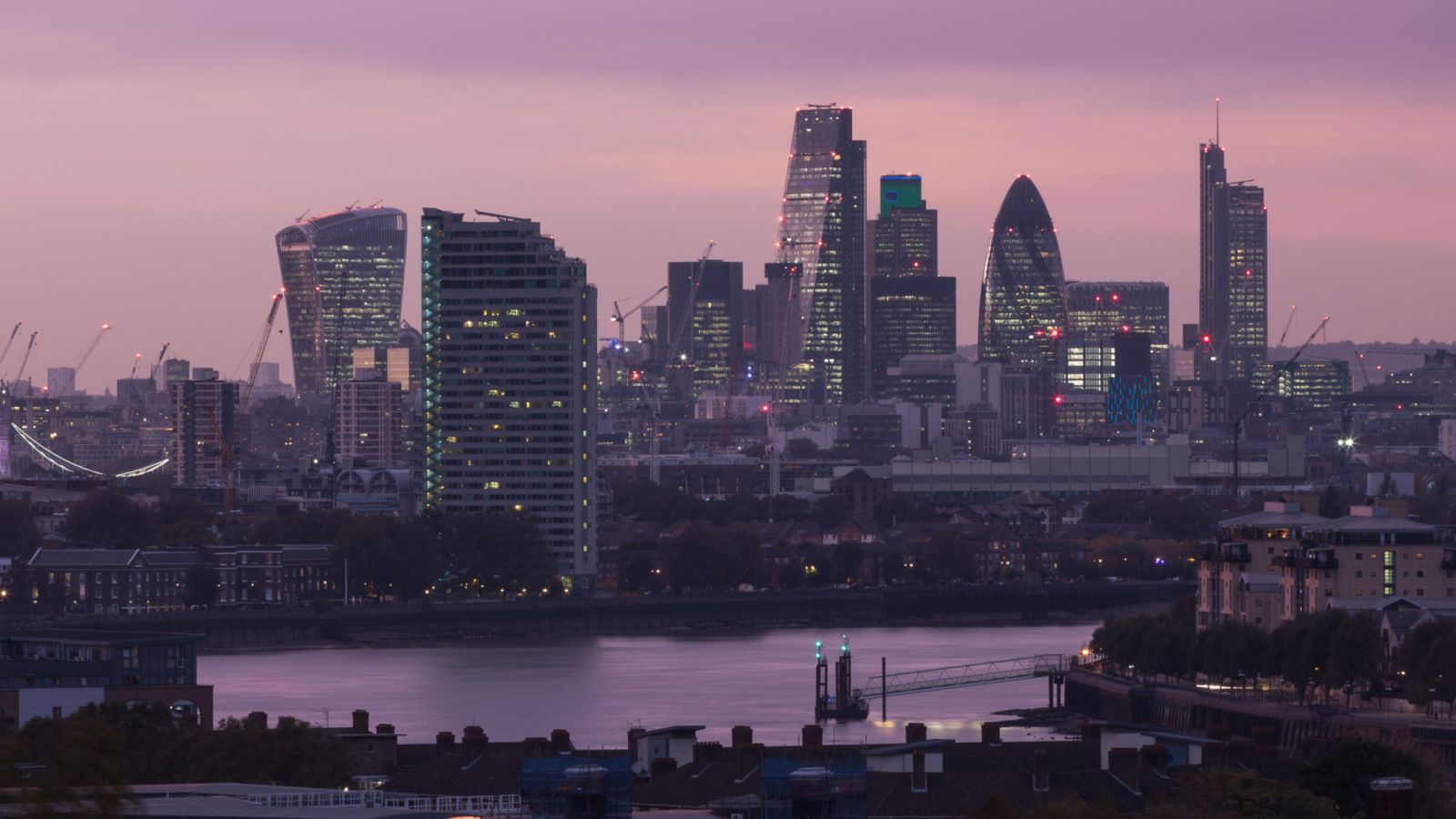 Plans to crack down on irresponsible bosses of failed companies – and give increased protection to affected workers and suppliers – have been announced by the Government.

It follows controversy over the recent collapse of construction and outsourcing giant Carillion and before that the demise of retailer BHS.

The Government said that most firms were run responsibly but that recent cases had raised concerns that company directors could “unfairly shield themselves from the effects of insolvency and – in the worst cases – profit from business failures while workers and small suppliers lose out”.

Proposals include clawing back money for workers and suppliers who are owed cash, by reversing inappropriate “asset stripping” of companies on the verge of going bust.

Directors would also be held personally liable – and face possible disqualification – if found to have “recklessly” sold a struggling company knowing it would fail.

In addition, the Insolvency Service would be given new powers to investigate directors, while there would be a drive for more transparency over the way dividends pay-outs are decided, and the role of shareholders would be strengthened.

The consultation, being launched on Tuesday, will also look for new ways to protect smaller suppliers which can be hit hardest when large companies go bust.

The reforms are designed “to help reinforce public trust and confidence in businesses”, the Government said.

Business Secretary Greg Clark said: “Britain has a good reputation internationally for being a dependable place to do business, based on required high standards.

“This framework has been regularly upgraded and in the light of some recent corporate failures I believe the lessons should be learned and applied.

“These reforms will give the regulatory authorities much stronger powers to come down hard on abuse and to make irresponsible directors bear the consequences of their actions.”

“Scandals like the failure of BHS and Carillion showed how quickly the future of a company and its workforce can be sacrificed for the sake of a quick buck.

“The Government should have taken action then, instead of choosing to ignore alarm bell after alarm bell.”