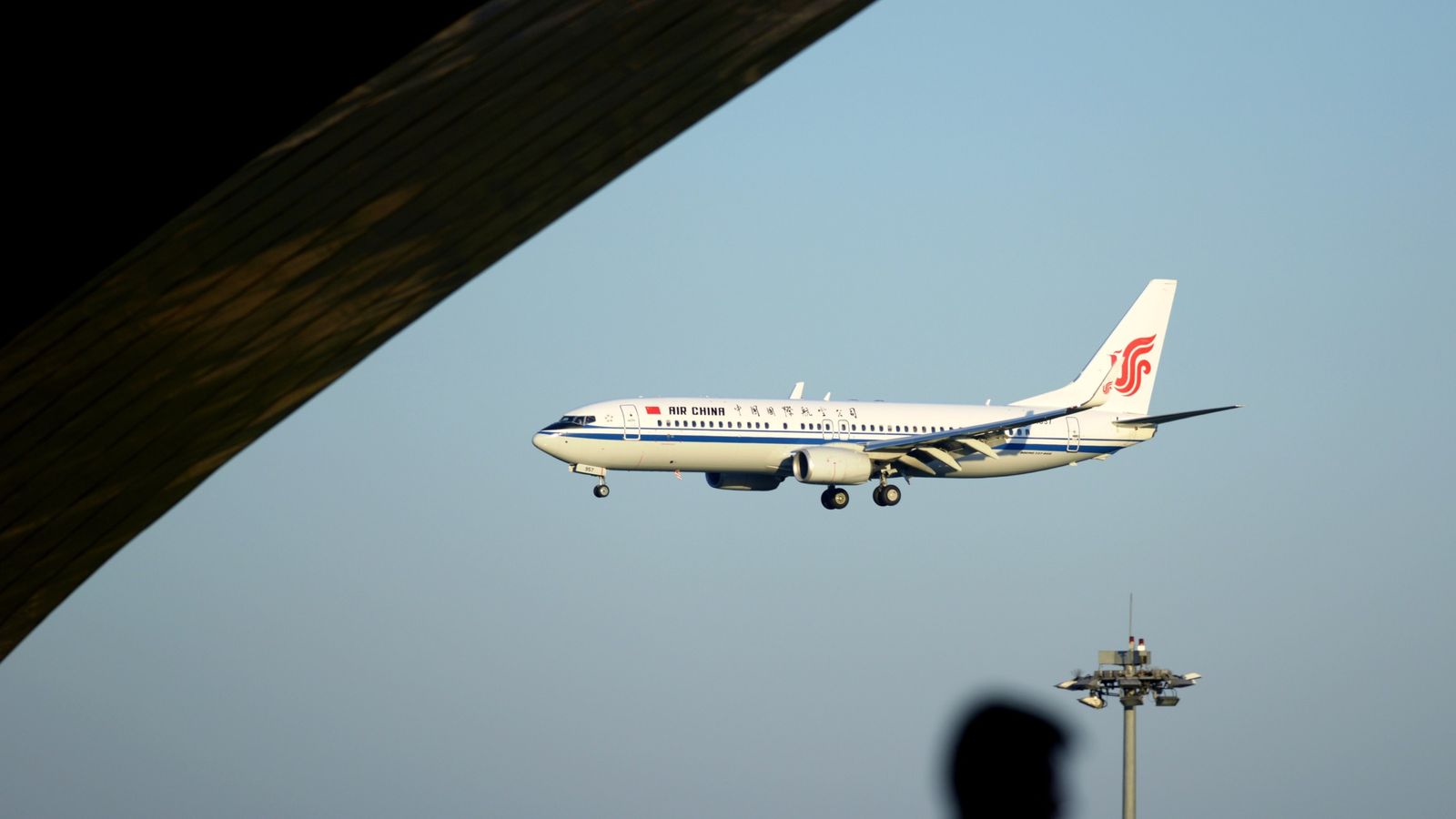 A co-pilot who was smoking an e-cigarette is being investigated after his plane was forced to make an emergency descent when smoke entered the cabin.

Oxygen masks were deployed during the descent on the flight from Hong Kong to the port city of Dalian in northwest China.

China’s Civil Aviation Administration said smoke seeped into the passenger cabin, which can carry up to 215 passengers, according to state media.

“In the preliminary investigation, the co-pilot was found to be smoking an e-cigarette,” China News said.

“Smoke diffused into the passenger cabin and relevant air conditioning components were wrongly shut off, without notifying the captain, which resulted in insufficient oxygen,” it quoted Qiao Yibin, an official of the regulator’s aviation safety office, as saying.

After dropping thousands of metres, the flight was able to climb again to continue to Dalian.

Last month a British Airways pilot was jailed for eight months for drinking three double vodkas on an empty stomach hours before he was due to take off.

Julian Monaghan, 49, was taken from the cockpit of his Boeing 777 in handcuffs after some of his 300 passengers had begun to board at Gatwick on 18 January.

Police were alerted after technician Verity McAllen, who had been checking the Boeing 777 prior to its departure for Mauritius, smelt alcohol on Monaghan’s breath.

He insisted he had stuck to the airline’s eight hour “bottle to throttle rule” and “felt fine”.