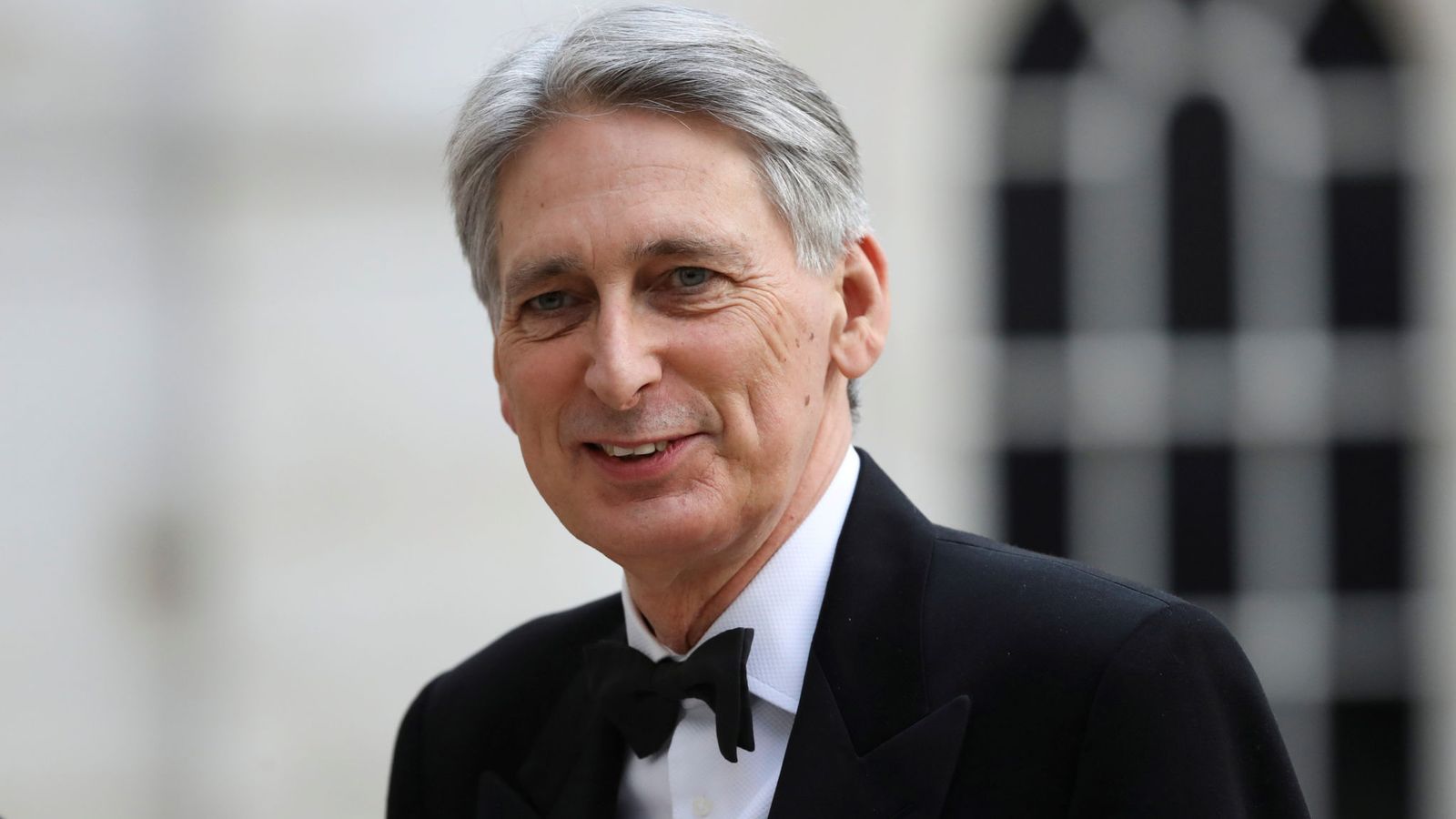 Chancellor Philip Hammond has defended Theresa May’s Brexit plan after the City of London Corporation lashed out at the proposals.

Writing in the Financial Times, Mr Hammond said the long-awaited white paper would allow the City to “flourish” despite abandoning his original “mutual recognition” plan, which would have allowed financial services easier access to the European Union.

It comes after City of London Corporation policy chairman Catherine McGuiness said the Brexit white paper was “a real blow” to financial services.

In his response, Mr Hammond said: “We set out a realistic framework that provides sufficient stability and certainty for the market to operate.

“This is less than mutual recognition, but it is more than the EU’s equivalence regime. It is a model that preserves the stability, transparency and certainty of the former, while respecting the sovereignty of the latter.”

Mr Hammond has argued in the past that the “UK could not become a rule-taker in financial services”.

While equivalence means both sides recognise and mirror each other’s rules and legislation, the EU could force the UK to accept rules it does not like to maintain access to the bloc.

Mark Carney, the governor of the Bank of England, has warned this could lead to a loss of regulatory control and pose a threat to financial stability.

“Equivalence in its current form is not fit for purpose so any ‘enhancements’ to this regime would have to be substantial,” The City of London’s McGuiness said.

“As the EU’s gateway to capital, the UK is a significant trading partner for the bloc. It’s in the interests of households and businesses on both sides of the Channel that an ambitious future trading relationship, covering services as well as goods, is secured.

“Failing to secure such a deal would put up unnecessary trade barriers and runs the risk of fragmentation of financial markets, increasing costs and reducing choice for consumers.”

“Mutual recognition would have been the best way to achieve this. It’s therefore regrettable and frustrating that this approach has been dropped before even making it to the negotiating table.”