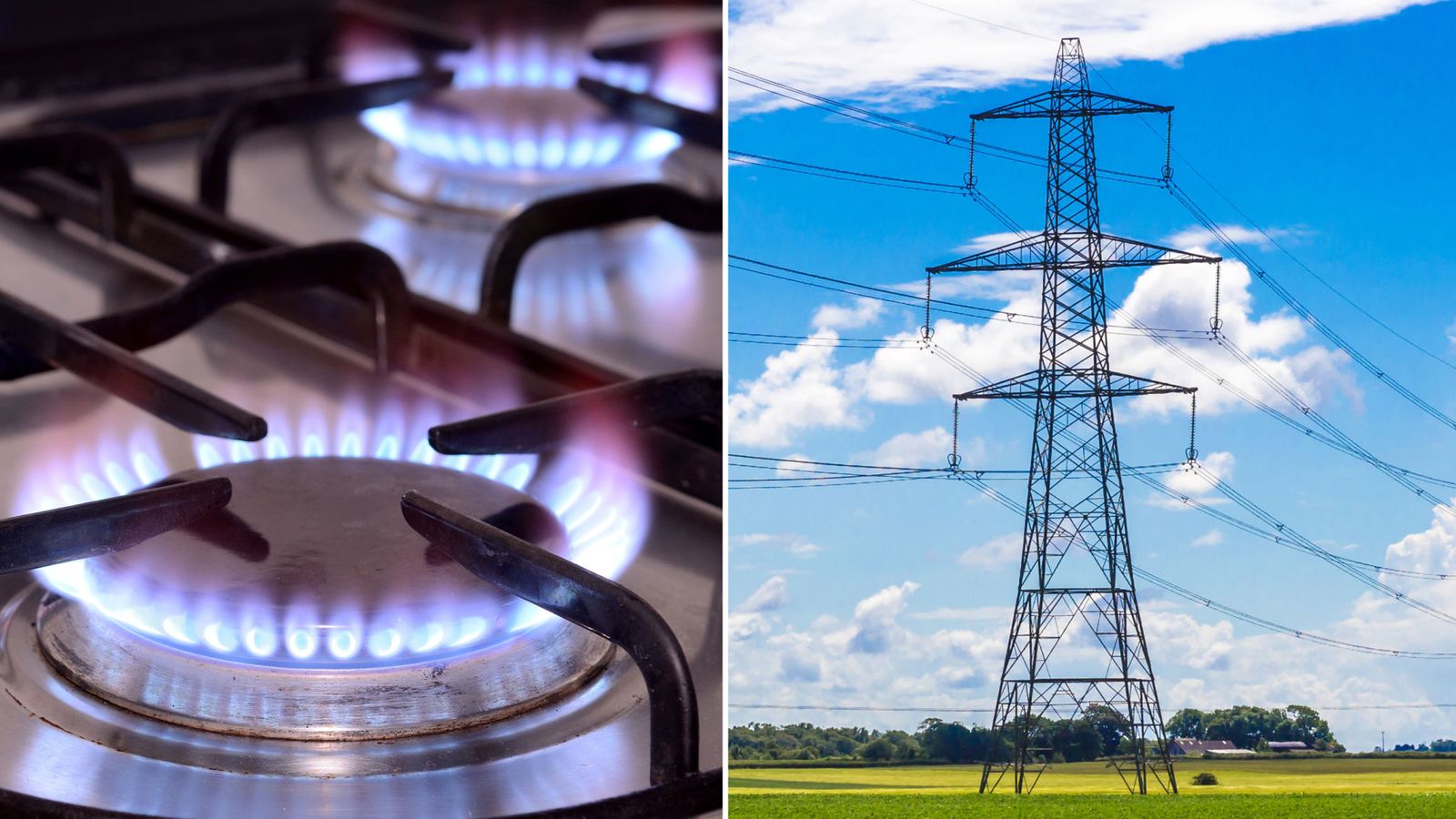 Big Six energy supplier npower is to increase standard variable energy tariffs by 5.3% in a hike affecting around a million customers.

The company, owned by Germany’s Innogy, blamed rising wholesale energy prices and the costs of implementing Government policy as it announced the hike, which will come into effect on 17 June.

Npower said that more than 60% of its customers – such as those on fixed tariffs or using prepayment meters – would not be affected by the change.

It follows a series of hikes announced by Big Six rivals British Gas, EDF and Scottish Power and the scrapping of a customer discount by E.On that will also effectively mean higher bills.

SSE is the only one yet to reveal any increase.

The npower hike will see a typical dual fuel gas and electricity annual bill rise by £64 to £1,230. The increase is made up of a 4.4% rise in gas and 6.2% increase in electricity prices.

It comes as Big Six energy firms face sustained political pressure over the issue of customers paying too much, which has prompted plans by the Government to impose a cap on standard tariffs.

“The costs all large and medium energy suppliers are facing – particularly wholesale and policy costs which are largely outside our control – have unfortunately been on the rise for some time and we need to reflect these in our prices.”

Last November, Npower’s owner Innogy agreed a deal with Big Six rival SSE for the two companies to demerge their UK supply arms so that they could join forces to create a new player.

The deal, which would reduce the Big Six to five, is being investigated by the Competition and Markets Authority (CMA), which this week referred it for an in-depth inquiry which will report in October.

The CMA had found after an initial inquiry that the tie-up could reduce competition, potentially leading to higher prices, and that the companies had not offered measures to address the concerns.

A merger between npower and SSE’s supply arm would consolidate SSE’s position as number two in the market to British Gas, with a combined customer base of more than 11 million and revenues totalling £11bn.

A deal announced in Germany in March that will see npower’s current ownership pass to E.On has added complication because of the possibility it could further narrow the market.

The CMA has said it would engage with the companies to consider the implications, though Innogy has said it does not expect the deal to have a “material impact” on the npower-SSE merger.