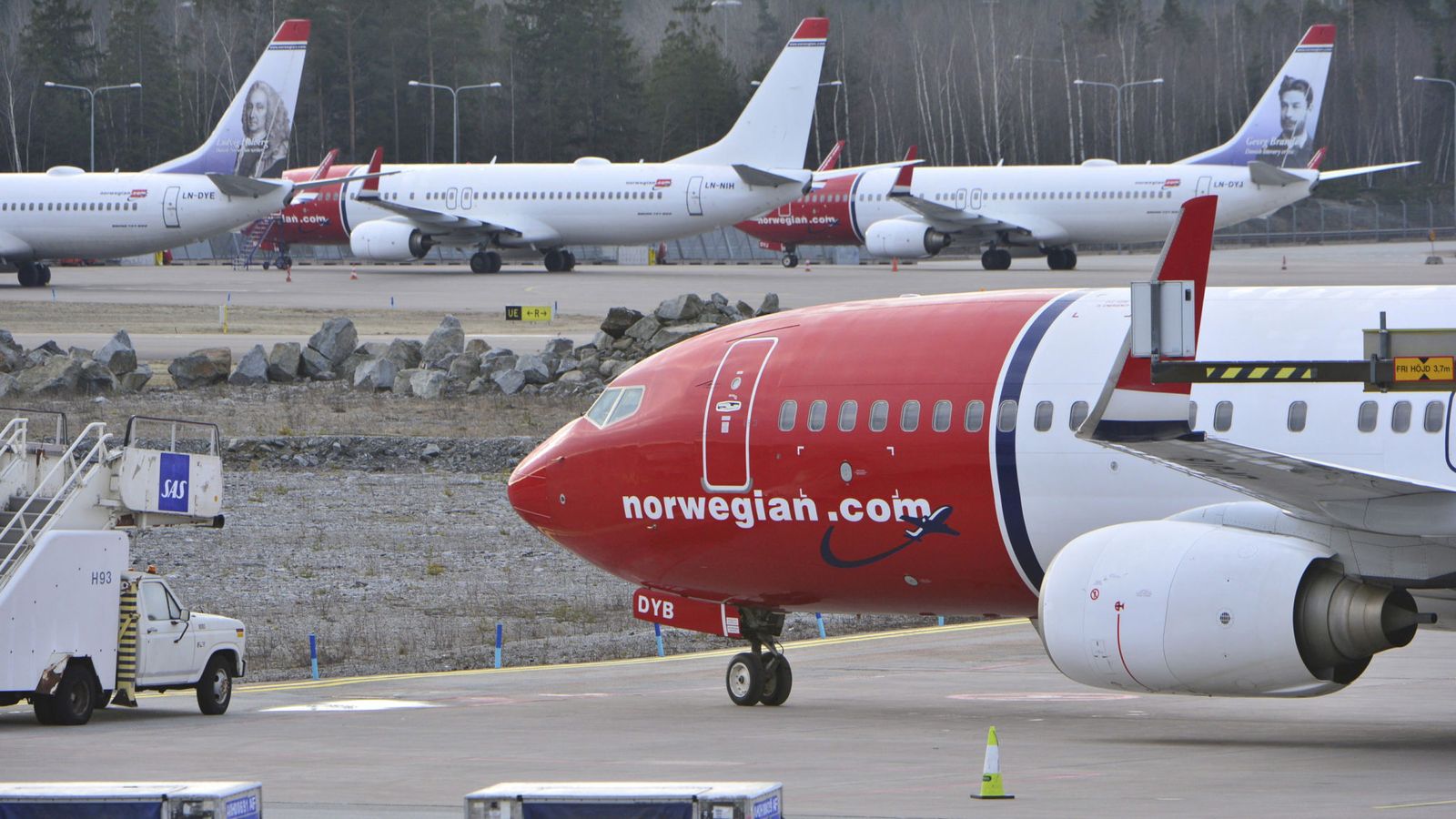 The carrier has claimed the proposals were unanimously rejected by the board “on the basis that they undervalued NAS and its prospects”.

IAG had last month bought a 4.6% stake in Norwegian with a view to starting takeover discussions but it said on Friday that it had been unable to reach agreement and was “currently considering its options” over the airline.

Shares in Norwegian – which have been buoyed by the recent takeover interest – fell 10% on the latest disclosure, while IAG was up 5%.

It came as IAG, which owns Aer Lingus, Iberia and Vueling as well as BA, reported a better-than-expected 75% surge in first quarter operating profit – stripping out one-off costs – to €280m (£247m), helped by currency moves and higher ticket prices as well as better sales.

Revenue grew 2% to €5bn (£4.4bn) as the group partly benefited from the timing of Easter.

IAG also said it expected operating profit for 2018 to show an improvement year-on-year.

The move for Norwegian comes after the Scandinavian airline had to issue new shares in March to try to shore up its balance sheet, as it faces higher costs and deepening losses amid a huge expansion of its long-haul business.

Norwegian said in April that a number of groups had made advances since IAG had bought its stake earlier in the month.

The airline has shaken up long-haul rivals by offering cut-price transatlantic fares.