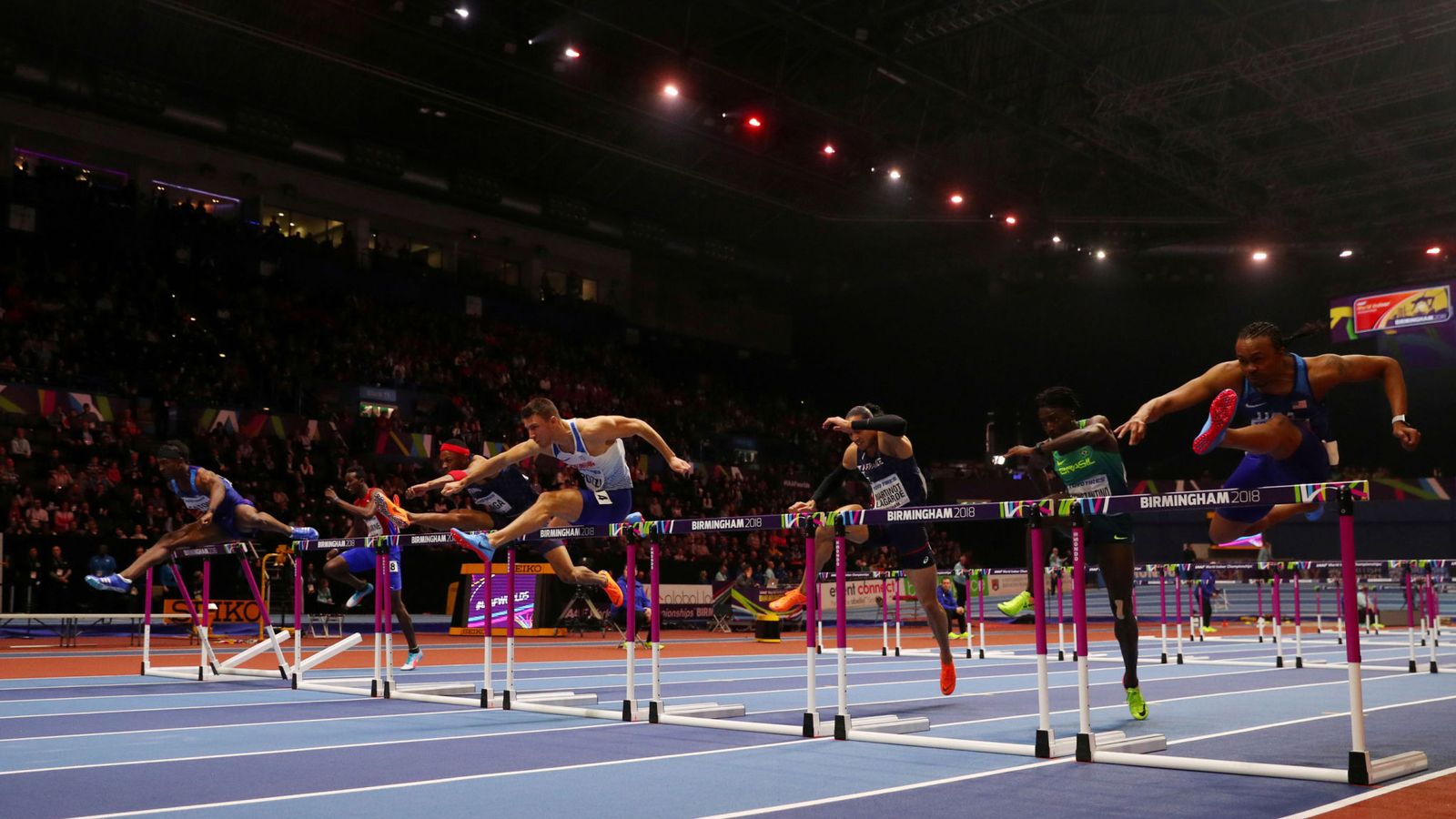 The group behind some of Britain’s biggest exhibitions and events venues has hired bankers to oversee an £800m auction that will generate unprecedented windfalls for its private equity backers.

Sky News has learnt that NEC Group, which was sold by Birmingham City Council for just over £300m less than four years ago, has hired Bank of America Merrill Lynch (BAML) to launch a sale process within weeks.

The NEC, which is majority-owned by LDC, the private equity division of Lloyds Banking Group, counts Birmingham’s National Exhibition Centre, the International Convention Centre and the Genting Arena among its assets.

Sources said that BAML had been appointed to handle the sale partly because of its ability to provide an immediate debt package to the NEC’s acquirer.

The sooner-than-expected launch of an auction suggests that LDC is keen to secure a deal ahead of Britain’s departure from the EU, which could pose risks for major asset-owners such as NEC Group, according to insiders.

NEC’s venues have played host to ‎popular events such as Crufts, the world’s most famous show for pedigree dogs, last summer’s Dinosaurs in the Wild exhibition and musicians including Ed Sheeran and Lady Gaga.

It is also due to stage parts of the 2022 Commonwealth Games.

People close to the company have pointed to the “massive” changes to NEC’s business since it was bought by LDC, with tens of millions of pounds spent on capital expenditure projects and leisure groups such as the owner of Legoland establishing partnerships with it since 2015.
‎
Nevertheless, a sale at an £800m valuation is likely to prompt questions about the nature of the deal struck by Birmingham City Council in early 2015.

A source close to LDC said it and the management of NEC Group owned the entirety of the company’s shares, suggesting that the Council did not insist on an anti-embarrassment clause in the £307m sale agreement.

Some sources believe that a frenzy of interest from bidders could push its price tag even higher than £800m.‎

NEC Group’s transformation under LDC’s ownership was underlined this week when it reported a 2.8% rise in sales to £162.1m for the year to March, with profits in the same period up 9.8% to £54.7m.

The NEC Group is chaired by Peter Phillipson, a successful businessman who has headed companies including Merlin Entertainments.

Its chief executive is Paul Thandi, who has expressed an ambition “to build Disneyland in Birmingham”.

Speaking this week, Mr Thandi said: “The whole team at NEC Group has delivered exceptionally over the three years since the buyout of the business.

“Our order books for events are at record levels and we will continue to develop existing events and introduce new content and leisure attractions – growing our current audiences and creating new ones.”

As well as its live events venues, NEC owns The Ticket Factory, a ticketing agency, and Amadeus, a catering business.

The group has also expanded geographically, securing the contract to operate the refurbished Bradford Odeon as a major live events venue in the north of England.

A person close to LDC said it had also invested in the group’s customer data analytics operation, which had helped to double footfall across its venues over the last three years.‎

In total, the group has more than 2,000 employees and boasts seven million visitors to its sites annually.

The NEC opened in 1976, and its sale in 2015 attracted some scepticism from critics who question whether it was being disposed of too cheaply.

If it did attract a price-tag of £800m or more, it would represent LDC’s biggest-ever exit from an investment, according to people close to the firm.