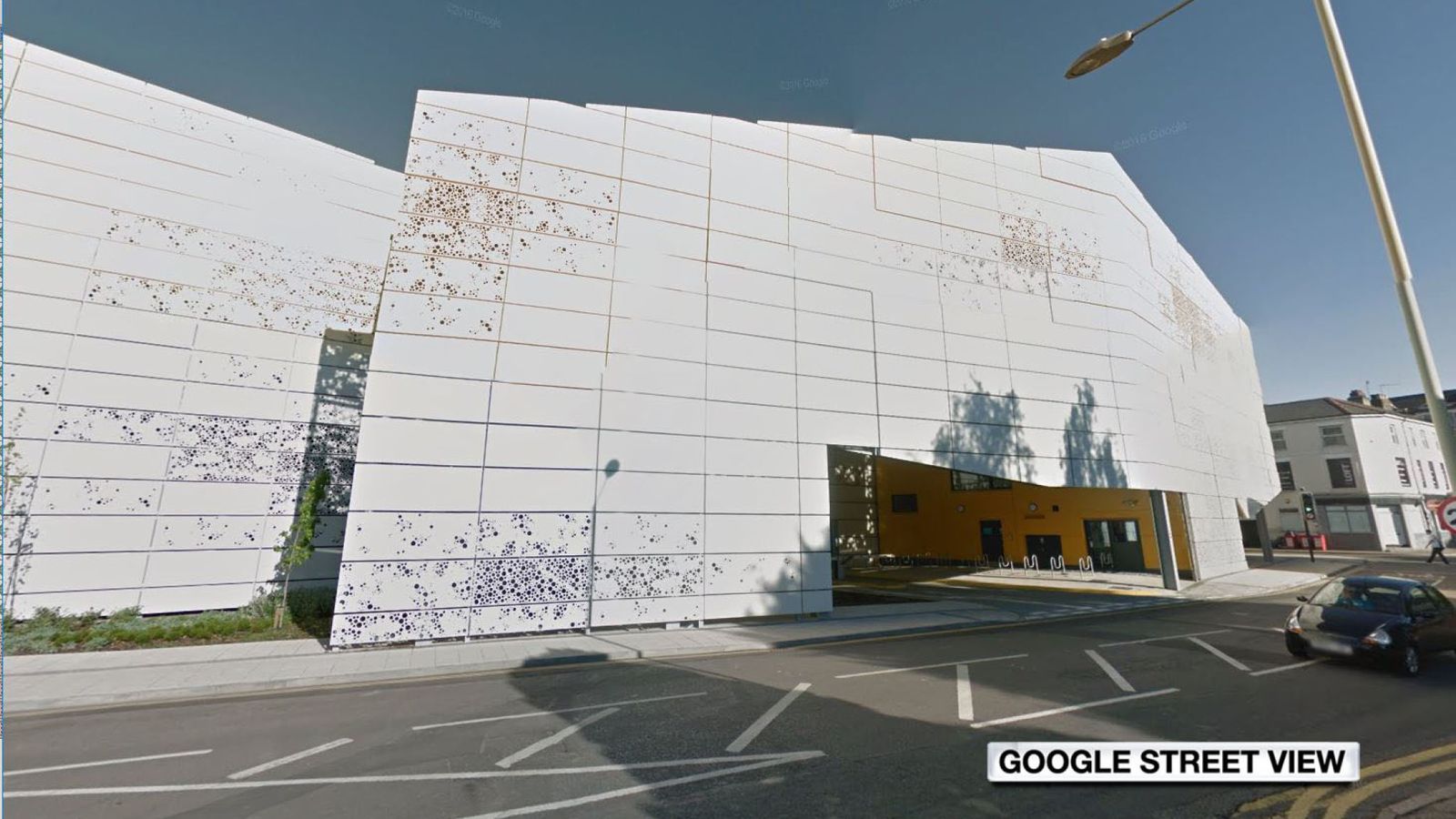 A murder investigation has been launched after a man who was found stabbed in a car park in Norwich died.

Police believe the victim was not randomly attacked and have cordoned off the scene.

They were called to the multi-storey car park in Rose Lane just after midnight on Saturday to reports the male had stab wounds.

The victim, thought to be in his 40s, was taken to hospital but died after arrival.

A man in his 20s has been arrested on suspicion of murder and is being held in police custody.

The Norfolk force has appealed for any witnesses to come forward with information.

Detective Inspector Ian Cox said: “We are in the early stages of the investigation, however enquiries carried out to date suggest this was not a random attack.

“There has been an increased police presence in the area and will be for some time as our investigation continues.

“A seal remains in place whilst officers carry out enquiries to fully understand the circumstances surrounding the incident.”