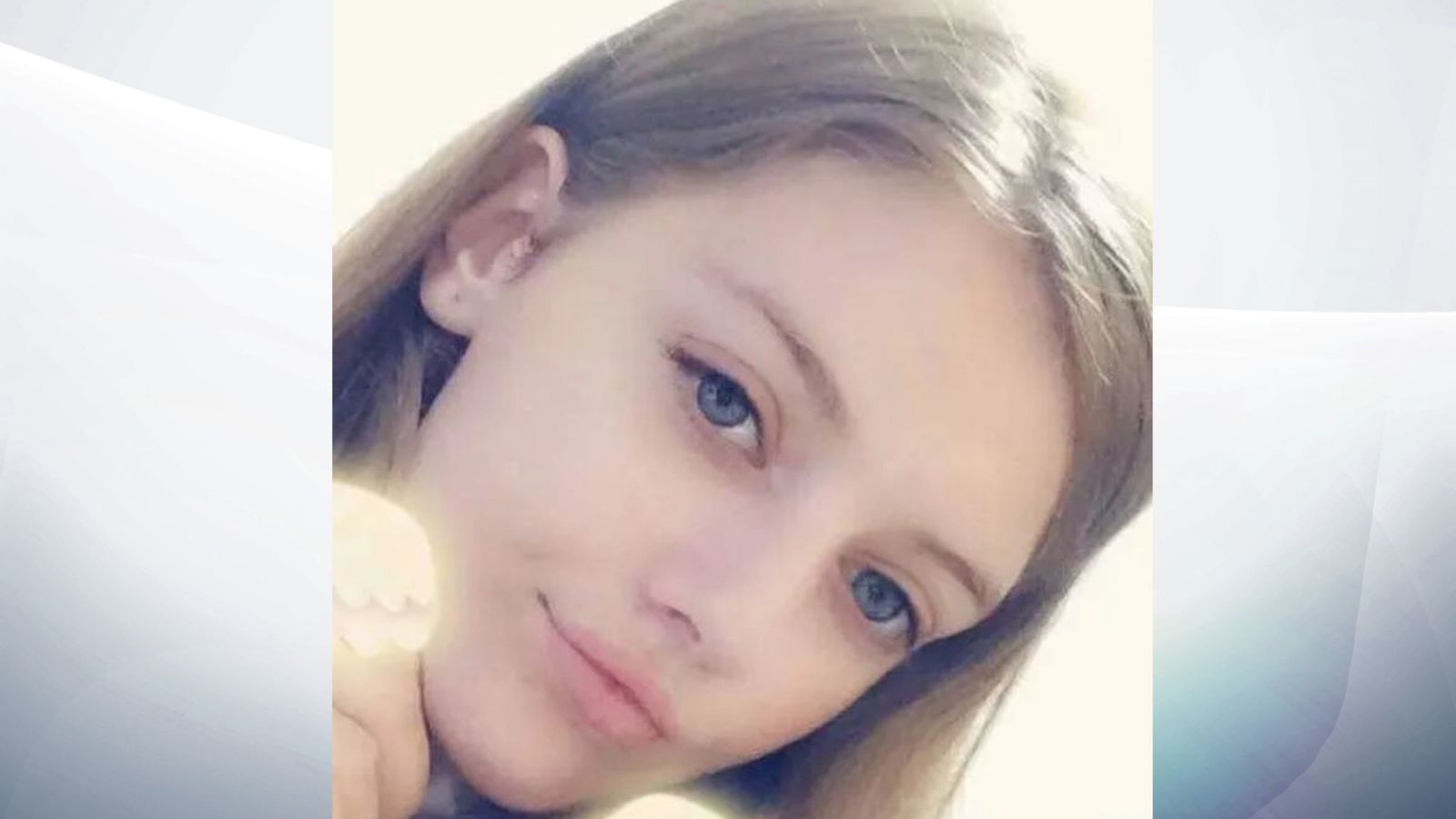 The grieving mother of a schoolgirl found stabbed to death has called for an end to threats of violence allegedly made towards relatives of a man arrested on suspicion of her murder.

Stacey White said such behaviour would “not bring my angel back” after the body of 13-year-old daughter Lucy McHugh was discovered near Southampton Sports Centre on Thursday.

Hampshire Police have a 24-year-old man in custody, who is also suspected of sexual activity with a child.

In a post on social media, Ms White said: “Please can I ask that people are not passing blame on to family members of the person that has been arrested in connection with my precious daughter Lucy White’s murder.

“Making threats of violence to them will not bring my angel back.”

Her appeal was reinforced by Detective Superintendent Paul Barton, who urged people not to speculate online.

“We know how shocked the community is and understand that emotions are running high,” he said.

“However we ask people not to speculate on social media – it is unhelpful to the investigation and to Lucy’s family.

“Please allow us to do our job and find out what happened to Lucy.”

The teenager was reported missing at the time her body was located by a member of the public, having last been seen at her home just a short drive away from the sports centre on Wednesday.

Officers revealed on Sunday that she had died of stab wounds.

“We cannot say at this stage whether this is a knife, scissors or other bladed implement,” the force said in a statement.

“Even if someone has put an item in a bin, we will try and recover it.”

Police have also released images of the type of clothing she was wearing at the time of her disappearance.

They include a distinctive black jacket with white sleeves, featuring branding for the band Falling In Reverse on the front and the words “RADKE 01” emblazoned on the back in red.