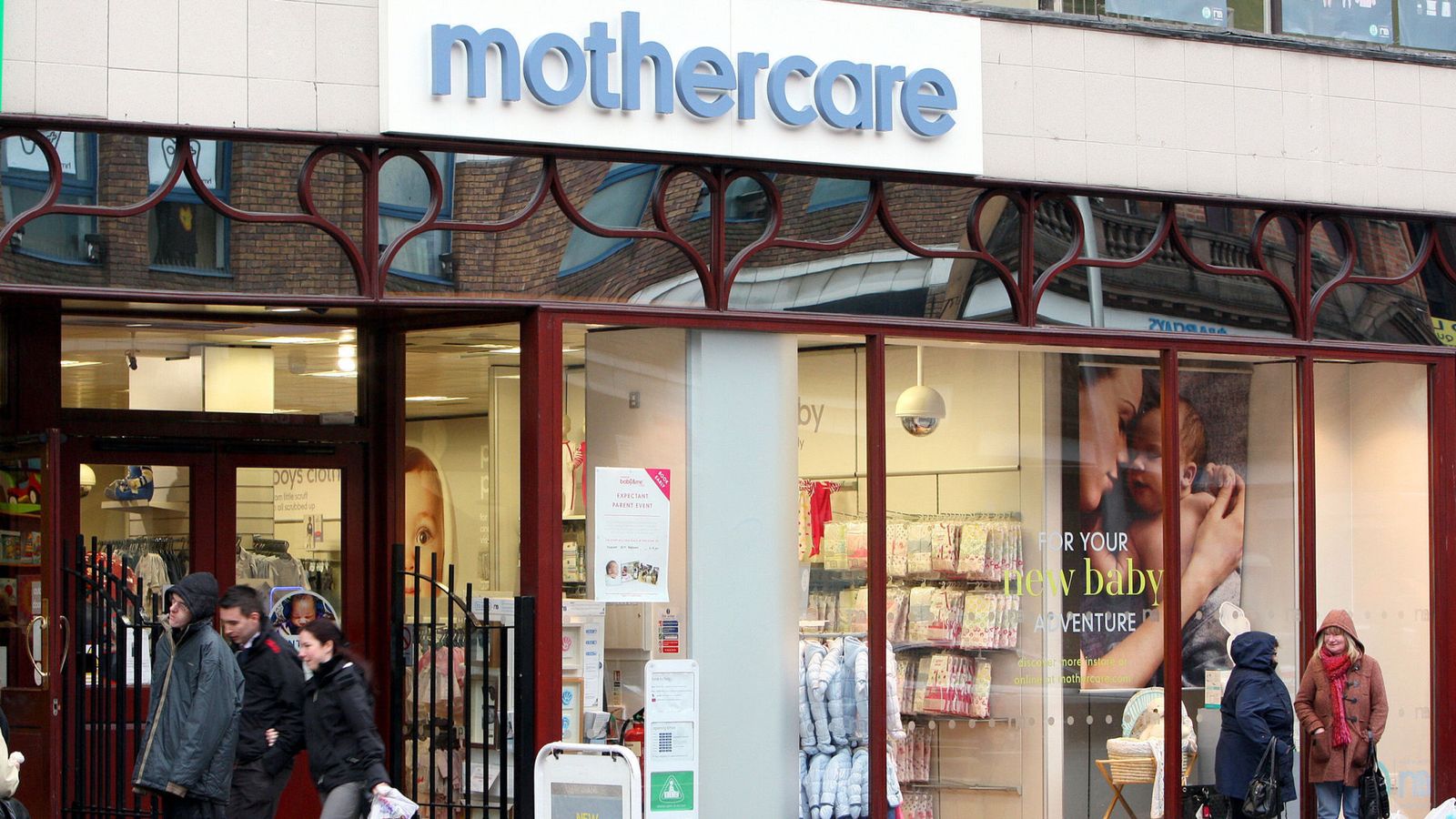 Mothercare has confirmed that it plans to close 50 stores as part of a rescue plan for the beleaguered babycare retailer.

The shake-up aimed at restoring the fortunes of the chain – details of which were first reported by Sky News – are likely to result in hundreds of job losses.

It will also see the return of chief executive Mark Newton-Jones just 36 days after he unexpectedly left the company.

Mothercare plans cuts to its UK store estate under a company voluntary arrangement (CVA), a plan which must be approved by creditors which would also see rent reductions at 21 further outlets.

Clive Whiley, Mothercare’s interim executive chairman, said: “The recent financial performance of the business, impacted in particular by a large number of legacy loss-making stores within the UK estate, has resulted in an unsustainable situation for the Mothercare brand, meaning the group was in clear need of an appropriate resolution.”

Shares leapt by 17% after the announcement.