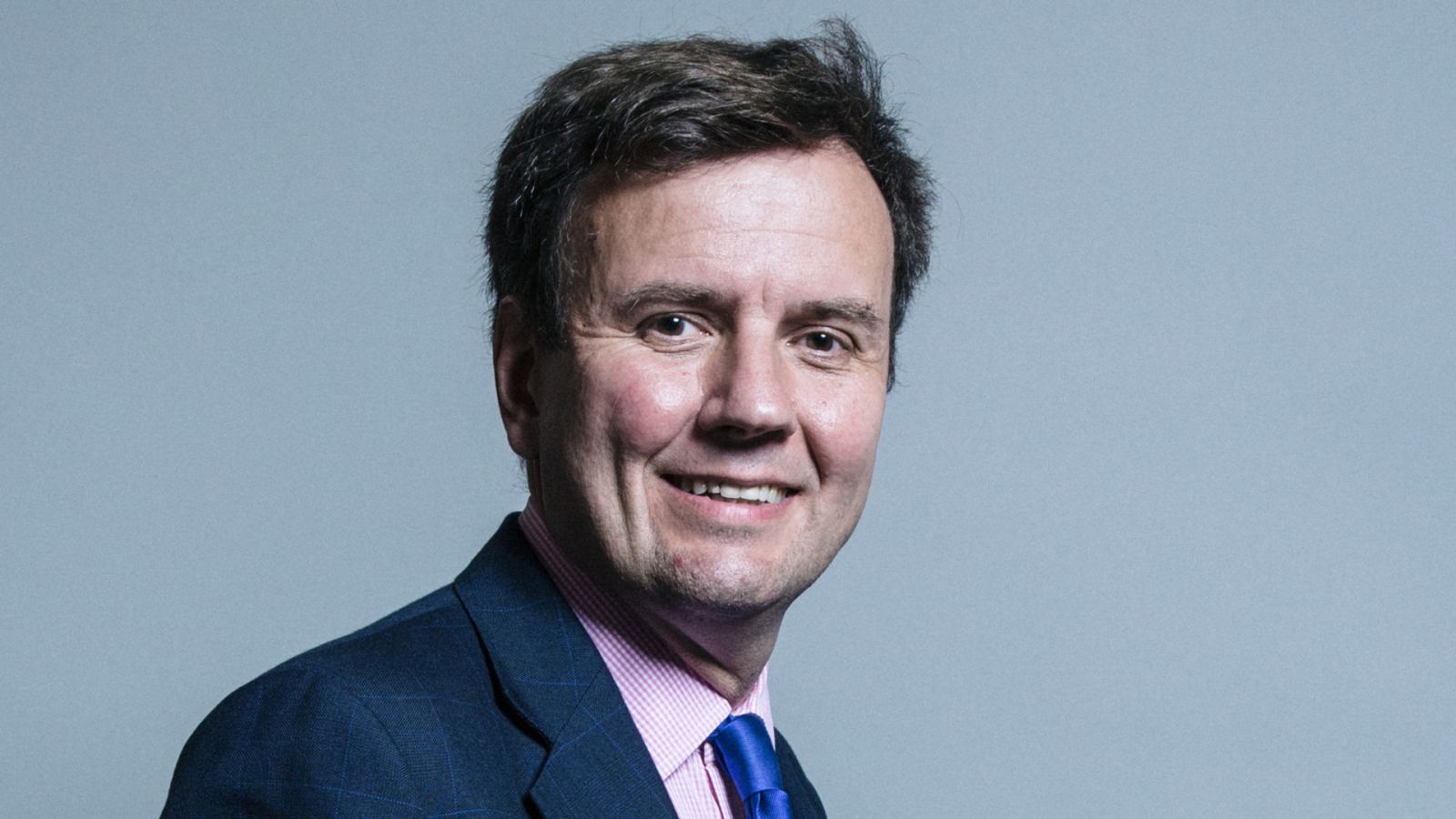 International trade minister Greg Hands has announced his resignation over his opposition to a third runway at Heathrow.

MPs will vote on expanding the west London airport on Monday, something a number of senior Tories have actively campaigned against for many years.

Ahead of the vote, Mr Hands, MP for Chelsea and Fulham, confirmed he would honouring a pledge to oppose Heathrow expansion.

“It has been an honour to serve the prime minister (and her predecessor) for the last seven years and I wish the PM & the government every continuing success.”

Speaking in parliament on Thursday, Commons leader Andrea Leadsom said there would be a debate on a “motion relating to a national policy statement on airports” on Monday.

Boris Johnson once pledged to “lie down in front of the bulldozers” if a third runway was given the green light, but the foreign secretary may miss the vote.

There are suggestions he might attend a meeting of European Union foreign ministers – a convenient scheduling clash that would avoid a torturous decision for Mr Johnson.