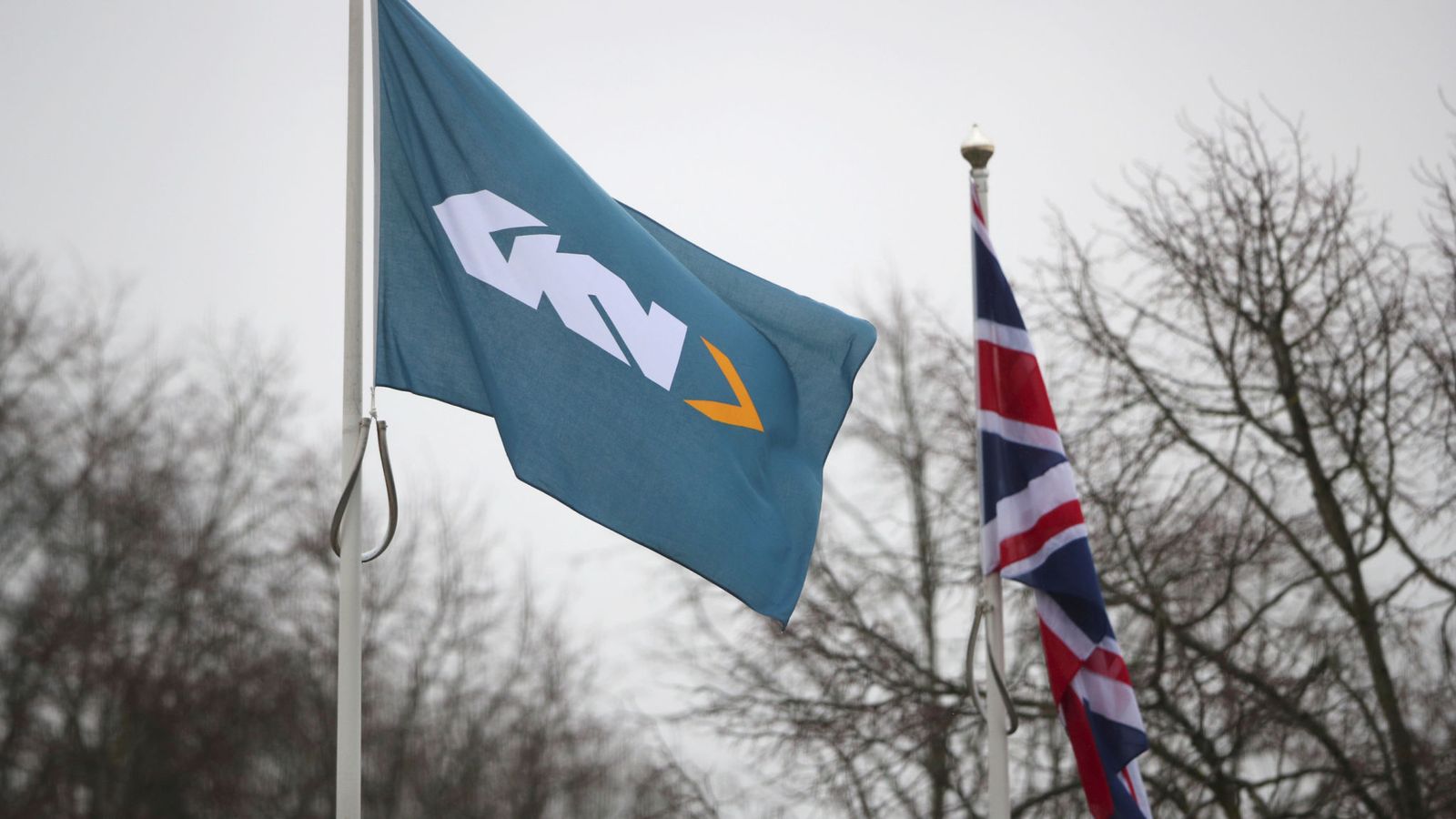 The industrialists who bought GKN, the British engineering group, in a controversial £8bn takeover this year are plotting the £1.5bn sale of one of its most valuable divisions.

Sky News has learnt that executives at Melrose are drawing up plans to kick off an auction of GKN’s Powder Metallurgy arm as soon as this autumn.

Rothschild, the investment bank, is understood to be in line to advise Melrose on the sale, although it has not yet been formally hired.

Sources close to the industrial turnaround group confirmed that Powder Met – as the business is known – would be sold in the near term, in line with the plan drawn up by GKN’s board as part of its defence against Melrose’s hostile bid.

However, they insisted that a firm timetable for the process had yet to be formally agreed and cautioned that it could slip into next year.

It manufactures for 3,000 customers around the world, producing 13 million parts every day.

The fact that Melrose is progressing a plan to sell the business, which City sources believe will be worth between £1.5bn and £2bn, should not itself spark renewed controversy about its ownership of GKN.

However, if it does get under way this year, it will ignite renewed interest from opponents of the GKN deal.

Melrose’s £8bn raid on one of British industry’s most famous names triggered a political firestorm which abated only when Greg Clark, the business secretary, secured binding undertakings from the Melrose board about their stewardship of GKN assets.

Under the terms of its deal with the government, Melrose must give ministers “early visibility” of potential bidders for any GKN operations with national security implications.

Mr Clark or his successors‎ would also have a veto over any such sale.

Melrose also offered a number of other commitments such as retaining GKN’s aerospace division for at least five years, and maintaining research and development spending at pre-takeover levels.

The team of businessmen who founded Melrose have enjoyed huge success with their approach of buying, improving and selling poorly performing industrial businesses.

However, their hostile bid for GKN was on an altogether different scale ‎to any of their previous acquisitions.

:: The key questions on the hostile takeover of GKN

GKN’s board, led by the City veteran Mike Turner, claimed that Melrose’s team had insufficient expertise or long-term focus to manage aerospace and automotive businesses with global customers such as Airbus and Jaguar Land Rover.

Bankers also expect Melrose to sell other GKN‎ businesses such as Off-Highway Powertrains and a unit which manufactures wheels, although a spokesman said there were no plans for such disposals at this time.

A fractious battle came to an end in March, when just over 52% of GKN’s investors voted in favour of the deal.

The tussle generated more than £100m in bankers’ fees, while Melrose has pledged to eliminate GKN’s pension deficit with up to £1bn in contributions over the next five years.

The company has also said it will review its boardroom pay policies after a revolt at its annual meeting last month saw nearly a quarter of shareholders oppose payouts of more than £40m to each of its top four executives.

A spokesman for Melrose declined to comment on the plans for Powder Met.