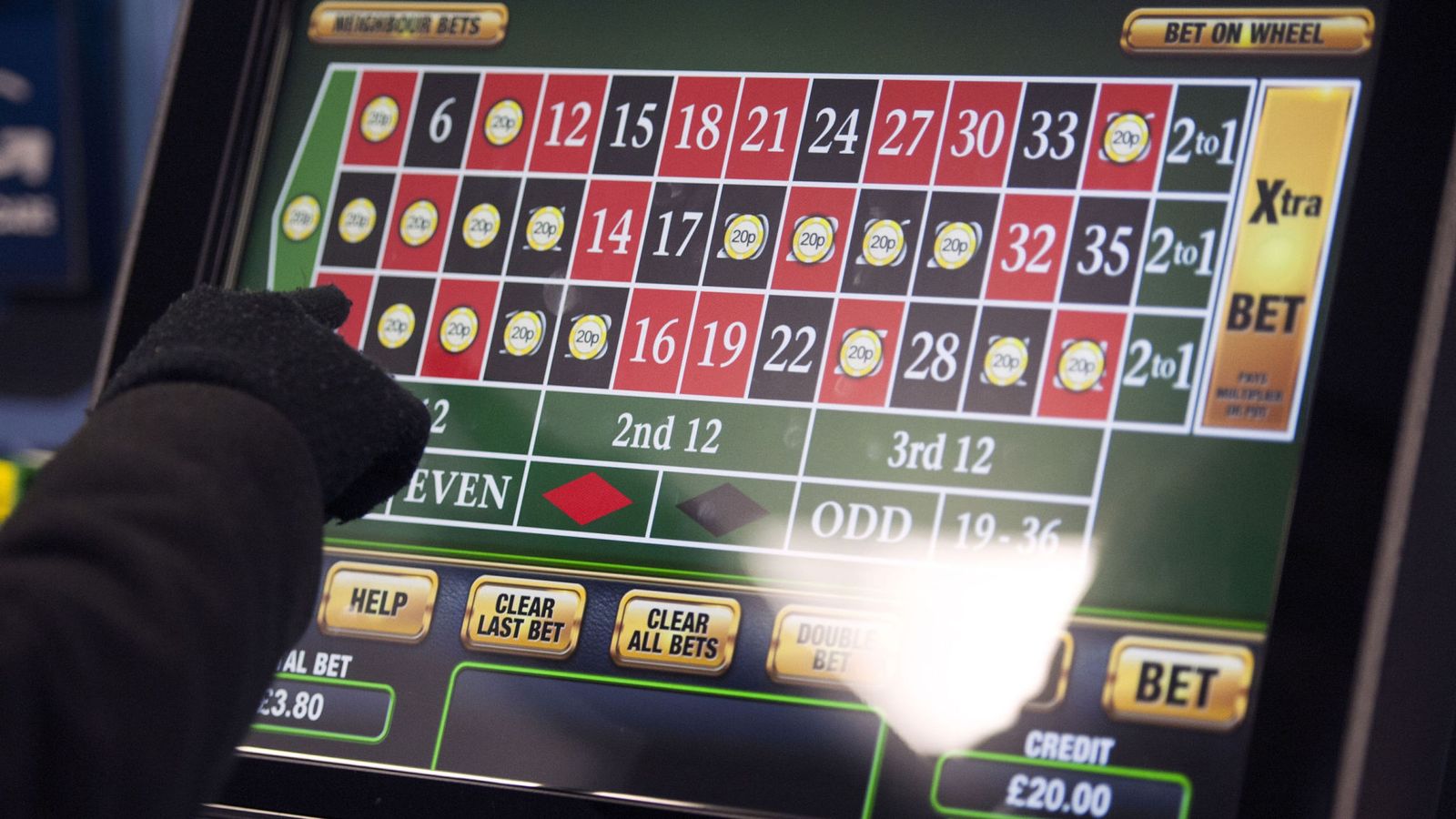 The government plans to reduce the maximum stake on fixed-odds betting terminals to £2.

Culture Secretary Matt Hancock said ministers had decided to “take a stand” despite warnings from the betting industry – which reacted to the announcement by saying 21,000 people were expected to lose their jobs as a result.

A review by the Gambling Commission in March had recommended a maximum stake of £30 or less for so-called non-slot machines such as roulette – by far the most popular FOBT game – but the Government decided to go further.

Users can currently gamble away up to £100 every 20 seconds on the machines, which campaigners say are dangerously addictive and have been dubbed the “crack cocaine of gambling”.

Mr Hancock said: “When faced with the choice of halfway measures or doing everything we can to protect vulnerable people, we have chosen to take a stand. These machines are a social blight.”

Labour deputy leader Tom Watson welcomed the announcement, saying that it “signals the end of the reign of destruction and misery that FOBTs have brought on the lives of gambling addicts and their families and communities for too many years”.

But the Association of British Bookmakers (ABB) said: “This is a decision that will have far-reaching implications for betting shops on the high street.

The ABB also said the move would cost the Treasury £1.1bn in lost tax revenue by 2020 as well as £290m in reduced payments to to horse racing.

Shares in bookmakers tumbled in early trading, with William Hill down 6% and GVC, which swallowed up Ladbrokes Coral earlier this year, down 4%, while Paddy Power Betfair was 1% lower.

Online betting operator 888 Holdings was off by 6% on the announcement – which also included tougher rules for internet gambling.

William Hill said the changes presented a “tough challenge” and could result in around 900 shops – around 38% of its store estate – becoming loss-making and a “proportion” at risk of being closed, with gaming net revenues expected to fall by 35-45%.

Sky News revealed earlier this week that the company had warned ministers that the stake cut could leave it vulnerable to a foreign takeover.