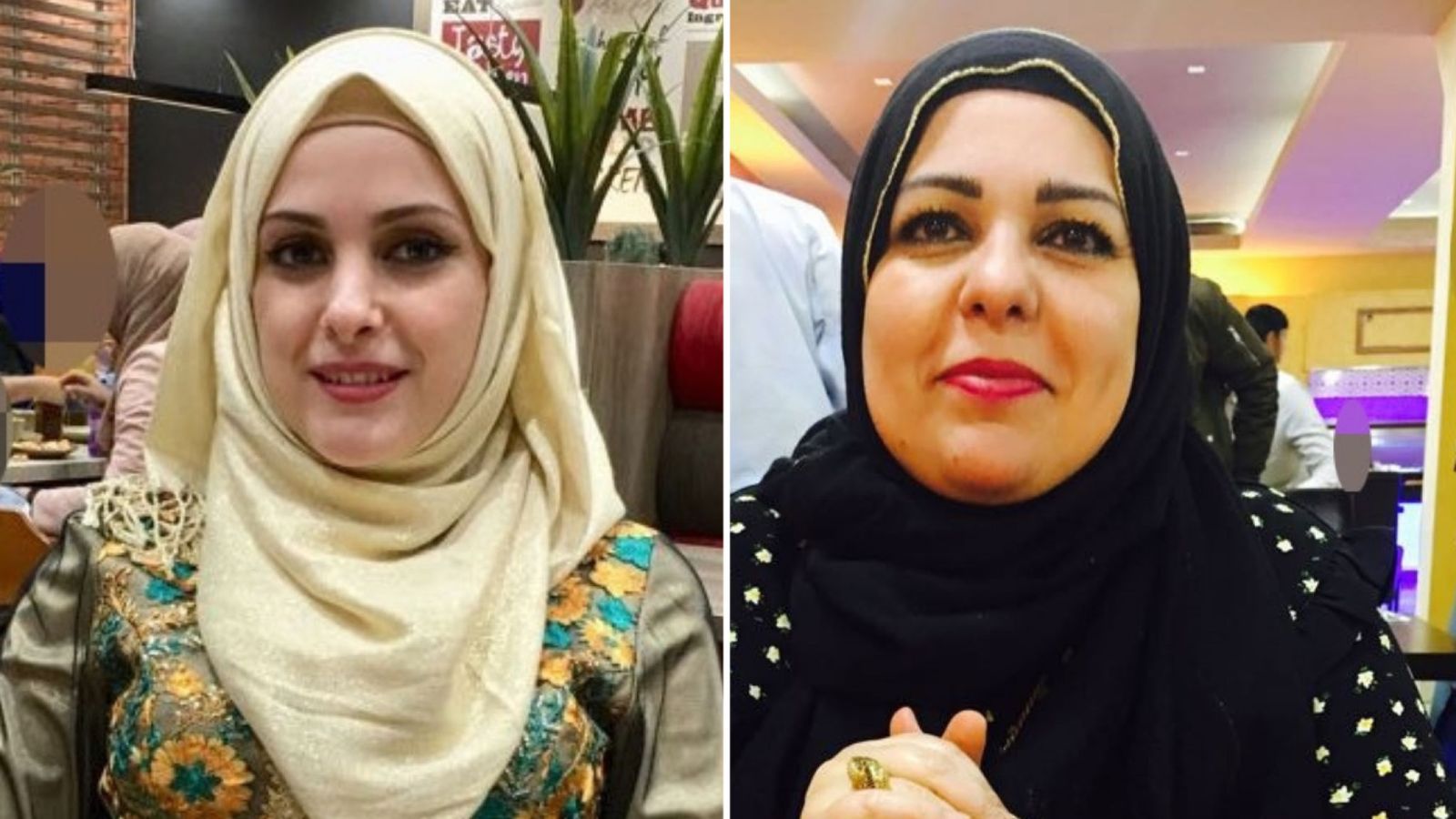 A 21-year-old man has appeared in court charged with murdering his ex-partner and her mother at their home.

Janbaz Tarin, of Sparkhill, Birmingham, is accused of killing Raneem Oudeh, 22, and 49-year-old Khaola Saleem after being charged on Friday.

Both women died outside Ms Saleem’s house in Solihull, in the West Midlands, early on Bank Holiday Monday after being attacked.

A post-mortem found the pair died from multiple stab wounds.

Tarin, who was married to Ms Oudeh under Islamic law, appeared briefly at Birmingham Magistrates’ Court on Saturday.

The suspect, wearing grey joggers and a sweatshirt, spoke only to confirm his name, age and address.

He was remanded in custody to appear at the city’s crown court on Tuesday.

Ms Oudeh had a two-year-old child – though Tarin is not the father – and her mother had six children, with both victims originally from Syria.

Speaking on behalf of the family, Ms Saleem’s brother-in-law said: “The family would like to express their sincere thanks for all the police are doing to bring justice for Khaola and Raneem.

“They would also like to thank the local Birmingham community and general public for their continued help and support.

“At this time, their hearts go out to their loved ones who had their lives so tragically cut short and especially to the young children they left behind.

“May they soon rest in peace and may justice be done.”