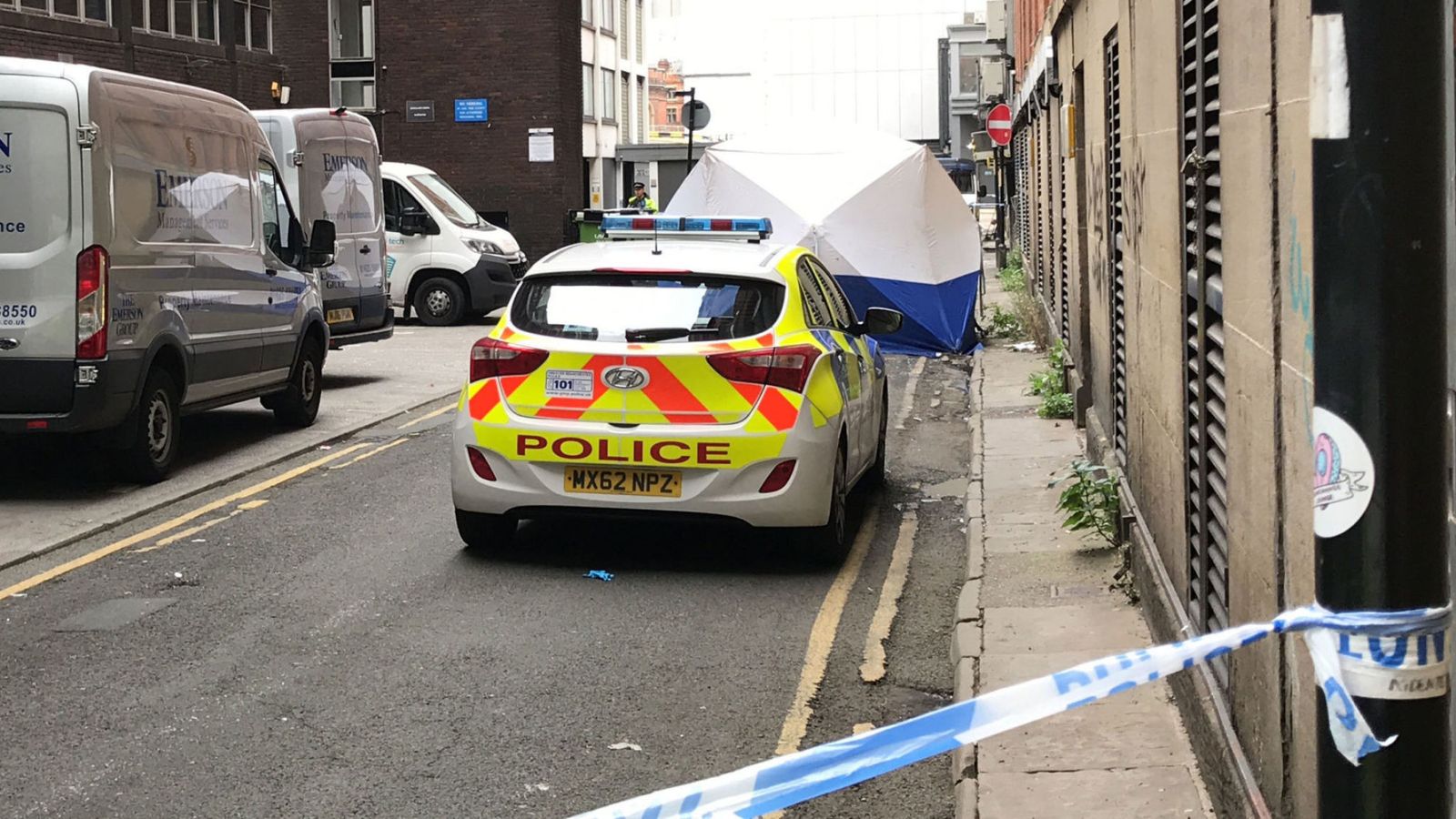 Two men have died in Manchester after one reportedly fell from a hotel and another was found dead inside.

Police were called to Portland Street in the city centre shortly after 5.30am today to reports that a man had fallen from a building.

Officers investigating the incident at the Britannia hotel and found another man who was pronounced dead at the scene.

Detective Chief Inspector Amber Waywell, from GMP, said: “We are currently working to establish exactly what has happened to lead to the death of both these men.

“We have a team of officers at the scene, and Silver Street in the city centre will remain closed as we carry out our investigations.

“If you have any information related to this incident, no matter how small or insignificant it might seem, I would urge you to get in touch with police.”