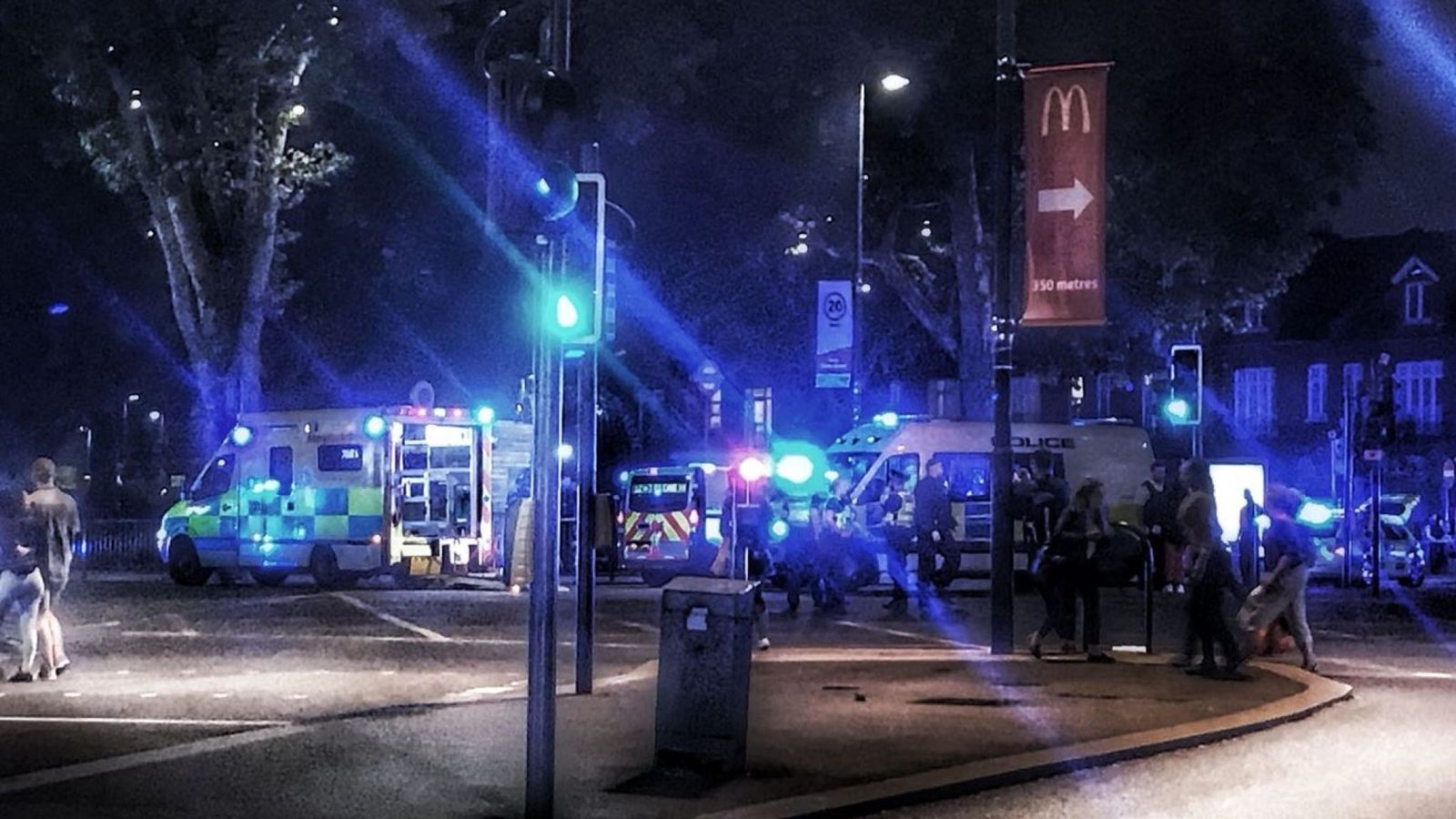 A man has been fatally stabbed in Haringey, north London, police have said.

Officers were called at 9.47pm on Saturday to reports that a man was seriously injured in the area near Turnpike Lane tube station.

But he died at the scene.

Police believe they know the identity of the man, who is aged in his 30s, and they are in the process of informing his family.

Roads in the area were closed and cordons put in place.

The crime scene includes Ducketts Common, where officers believe the victim may have been stabbed.

So far, no arrest has been made in connection with the man’s death.

Anyone with information should contact police on 101, quoting reference 7472jun09, or independent charity Crimestoppers on 0800 555 111.

The murder investigation is the Met’s 74th this year and at least 46 of these have involved knives.