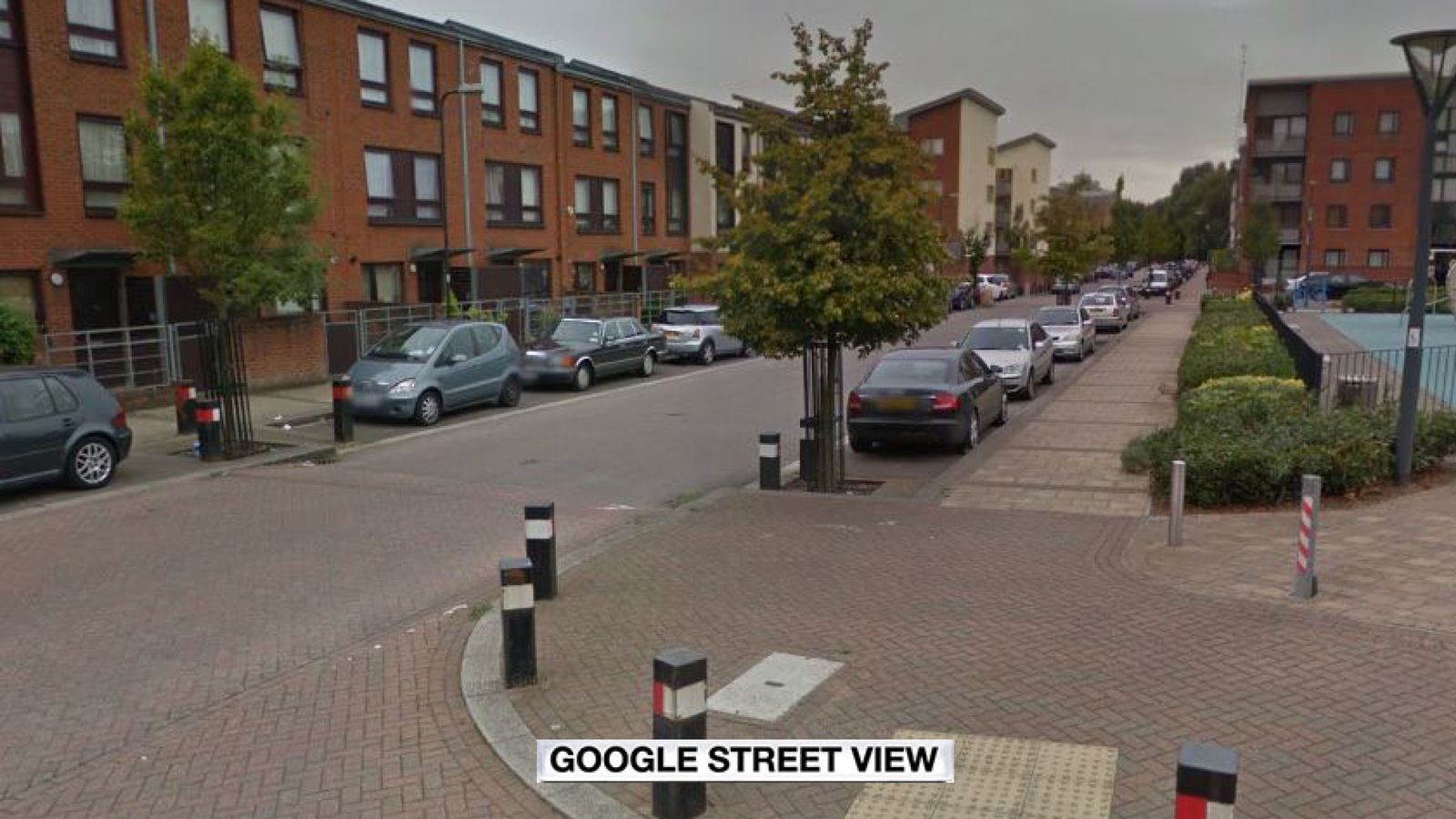 A man has suffered life-threatening injuries after being shot a number of times in north west London.

The victim, believed to be in his 20s, was found in Lawrence Avenue, Brent, at around 8.34pm on Thursday.

Scotland Yard have said he is in a critical condition in a central London hospital.

No arrests have been made and a weapon has not been recovered.

A Met Police spokesman said: “Police were called by the London Ambulance Service (LAS) at approximately 8.34pm to reports of a man with gunshot injuries on Lawrence Avenue, Brent.

An eyewitness, who asked not to be named, told the Evening Standard the man had arrived at his family home to break fast for Ramadan.

She said: “Apparently a car pulled up alongside him while he was sitting in his car and he was shot eight times.

“We think it was a machine gun as it happened quickly. Someone saw him holding his neck.

“He’s a good lad, I just don’t understand why this has happened. He’s so polite and he’s not a horrible guy.

The shooting came after a 23-year-old man was found with knife injuries in Deptford, south east London, at roughly 8.10pm on Thursday.

The man is in recovering in a south London hospital, and police have not said they believe the incidents are connected.

Officers are yet to make an arrest after the Deptford stabbing.

The Met Police are also investigating after a man, thought to be in his 30s, was found with stab injuries in the Old Kent Road in south-east London.

He is being treated in a south London hospital.

The London Ambulance Service called police to the scene at roughly 3.36am on Friday.

A man, believed to be 28, was arrested on suspicion of causing grievous bodily harm.

The night of attacks comes after a surge in violent crime across London in 2018.