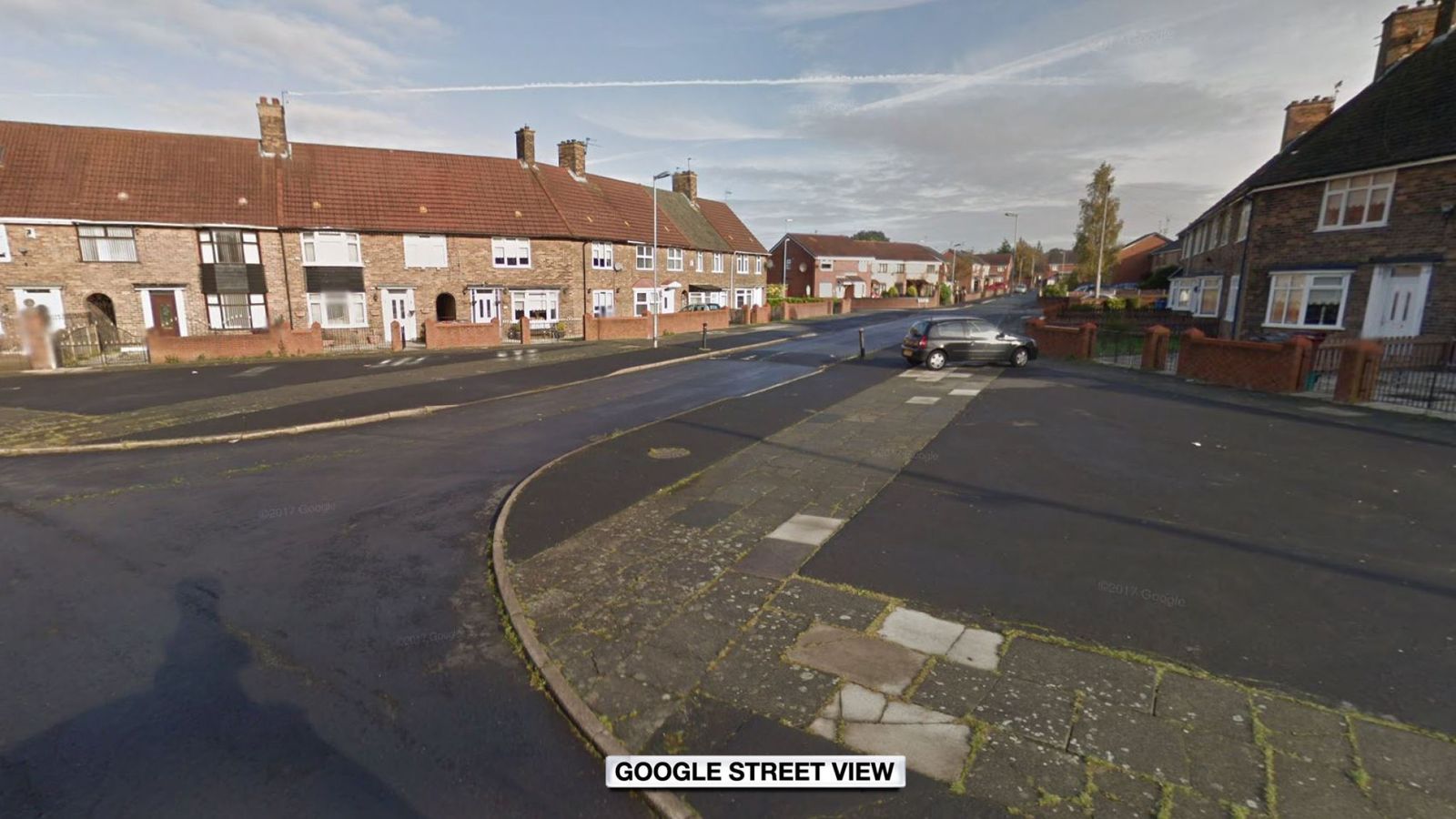 A man and a woman are being treated in hospital after being shot in the legs.

The pair, both aged 20, were found after police responded to reports of shots in Belton Road, Huyton, in Merseyside.

Officers discovered a car on fire and the two victims. It is not known how serious their injuries are.

Chief Inspector Jason Crellin said: “The investigation is currently in its early stages and we are working to establish what has happened.

“I would appeal for anyone who was in the area around Belton Road this evening, who has seen anyone acting suspiciously, to contact us as a matter of urgency as they may have information which is vital to this investigation.

“I want to reassure the public that we are committed to tackling gun crime and we will continue to take action to protect our communities from individuals who use firearms with no thought for members of the public.”