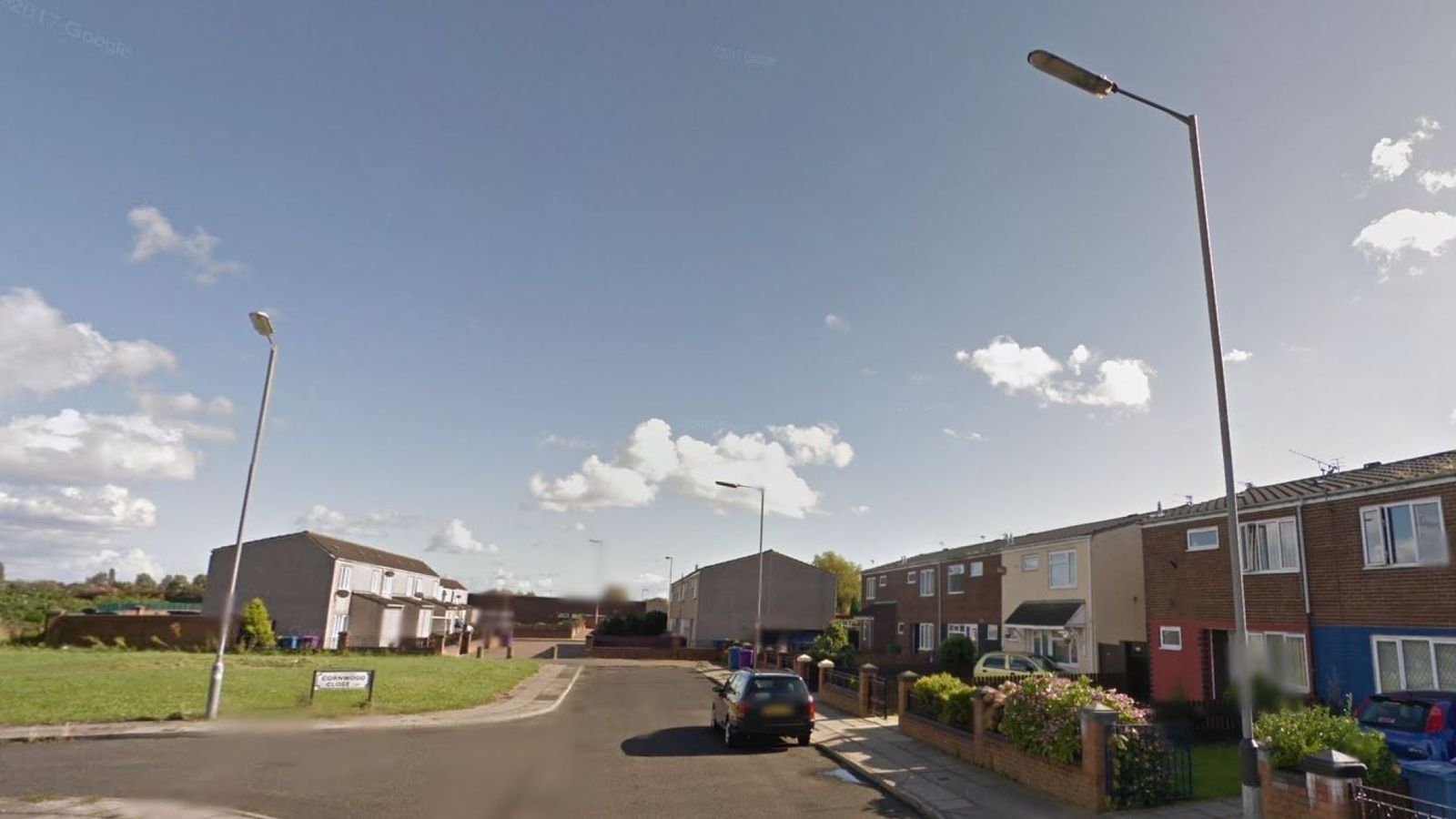 A 27-year-old man has been shot dead by a cyclist in the Belle Vale area of Liverpool, Merseyside Police says.

Armed officers were called to Cornwood Close at 11.30am on Sunday after receiving reports that the victim had been shot in the street close to a parked car.

The North West Ambulance Service treated the victim at the scene for critical injuries to his head and torso, but he later died in hospital.

The gunman was believed to have been riding a bicycle and dressed all in black with a high-vis orange jacket.

Detective Chief Superintendent Natalie Perischine described the incident as “shocking” and said the investigation was in its very early stages.

She said: “We are keen to speak to anyone who may have information which could help us establish the full circumstances and find those responsible.

“You may have seen or heard suspicious behaviour in Cornwood Close or nearby in Belle Vale and any information, no matter how small you think it may be, could prove crucial as we seek to establish what happened and bring those responsible to justice.

“We share the community’s shock that this could happen in a residential street in broad daylight late on a Sunday morning.

Officers believe the man, thought to be in his late 20s and of medium build, made off from the scene in the direction of Loxwood Close after the attack.

Detective Perischine reassured the public that gun crime “will not be tolerated” on the streets of Merseyside.

“We will thoroughly investigate any information given to us so we can put anyone who carries guns on our streets behind bars,” she added.