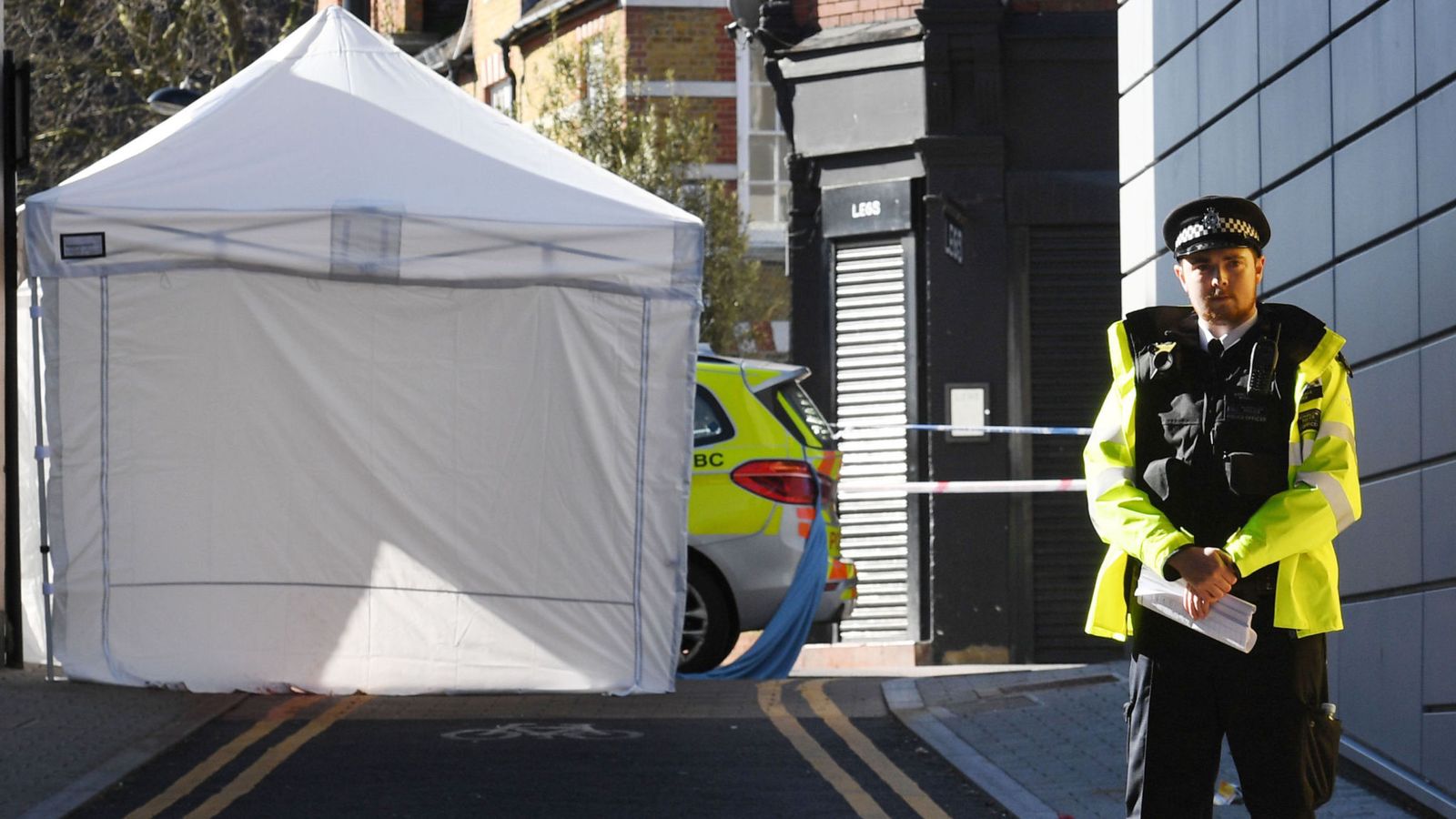 An 18-year-old who died after being stabbed in Hackney on Wednesday night has been named as Israel Ogunsola.

The teenager is said to have approached police himself in Link Street suffering from knife wounds shortly before 8pm.

Paramedics and staff from the London Air Ambulance attempted to save his life but he was pronounced dead at the scene less than half an hour later.

It has emerged he was Facebook friends with another teenage victim of violent crime in London.

Tanesha Melbourne, 17, was shot in a drive-by shooting on Monday in Tottenham.

just 30 minutes later, 16-year-old Amaan Shakoor was shot in the face in Walthamstow.

A spate of knife and gun deaths has prompted fears London’s murder rate for 2018 will surge above that for last year.

Two 17-year-olds have arrested on suspicion of murdering Mr Ogunsola, the Metropolitan Police said. They were held on Wednesday night.

The teenager’s father, Dele Ogunsola, who lives on the nearby Jack Dunning Estate, confirmed on Thursday afternoon that his son had died.

He declined to say anything else.