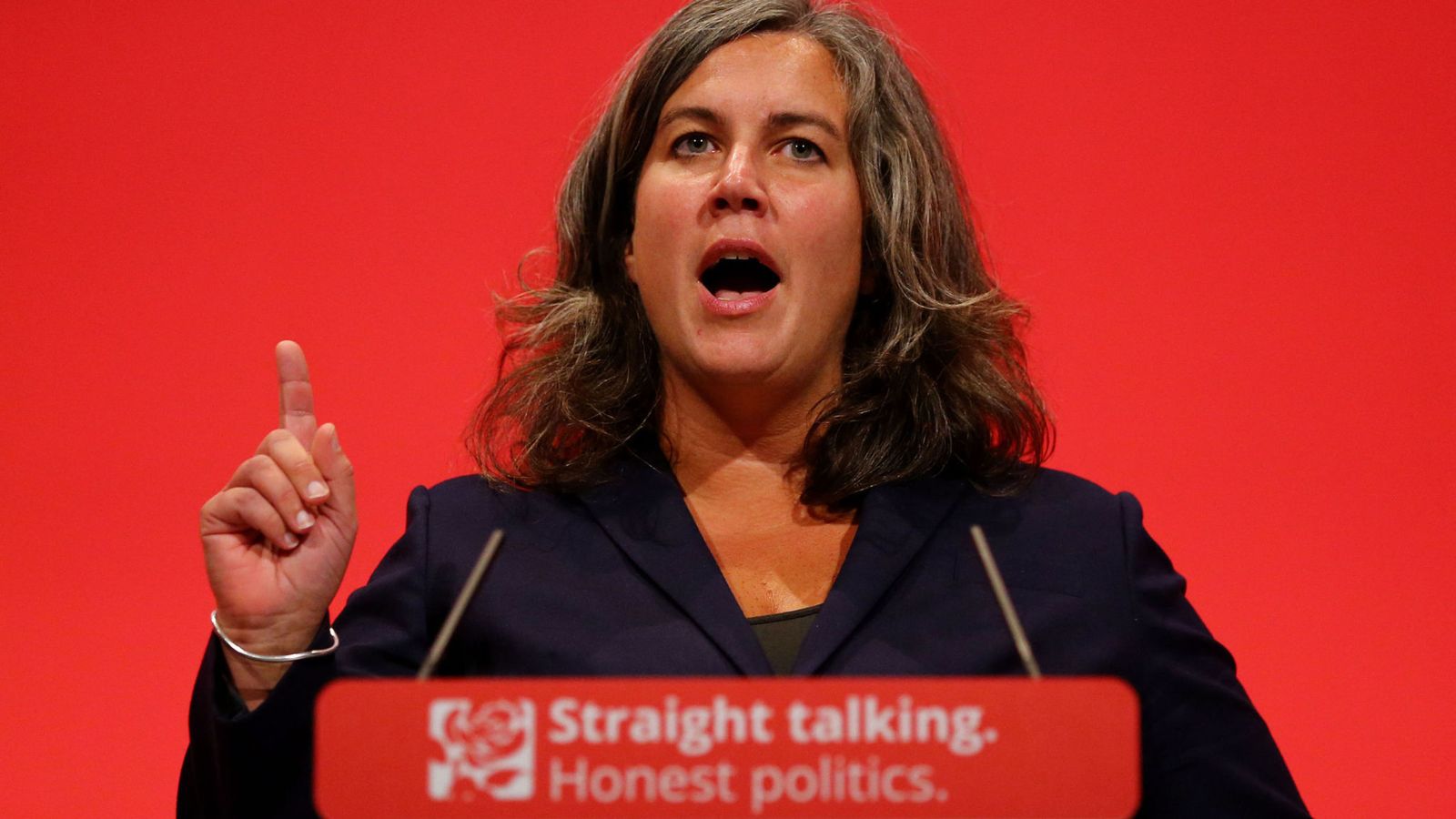 The former Labour frontbencher will trigger a by-election in her Lewisham East seat after being appointed deputy mayor for transport at the capital’s City Hall.

Ms Alexander will replace retiring deputy mayor Val Shawcross this summer and will stand down as an MP before taking up the role.

She said: “After eight years as the Member of Parliament for Lewisham East and six years as a local councillor, I know just how important it is we ensure everyone has access to a high-quality and affordable public transport network, with safe cycling routes across the capital.

“London is a fantastic city. I know Sadiq wants its transport system to be the envy of the world and I am looking forward to playing my part in making that happen.”