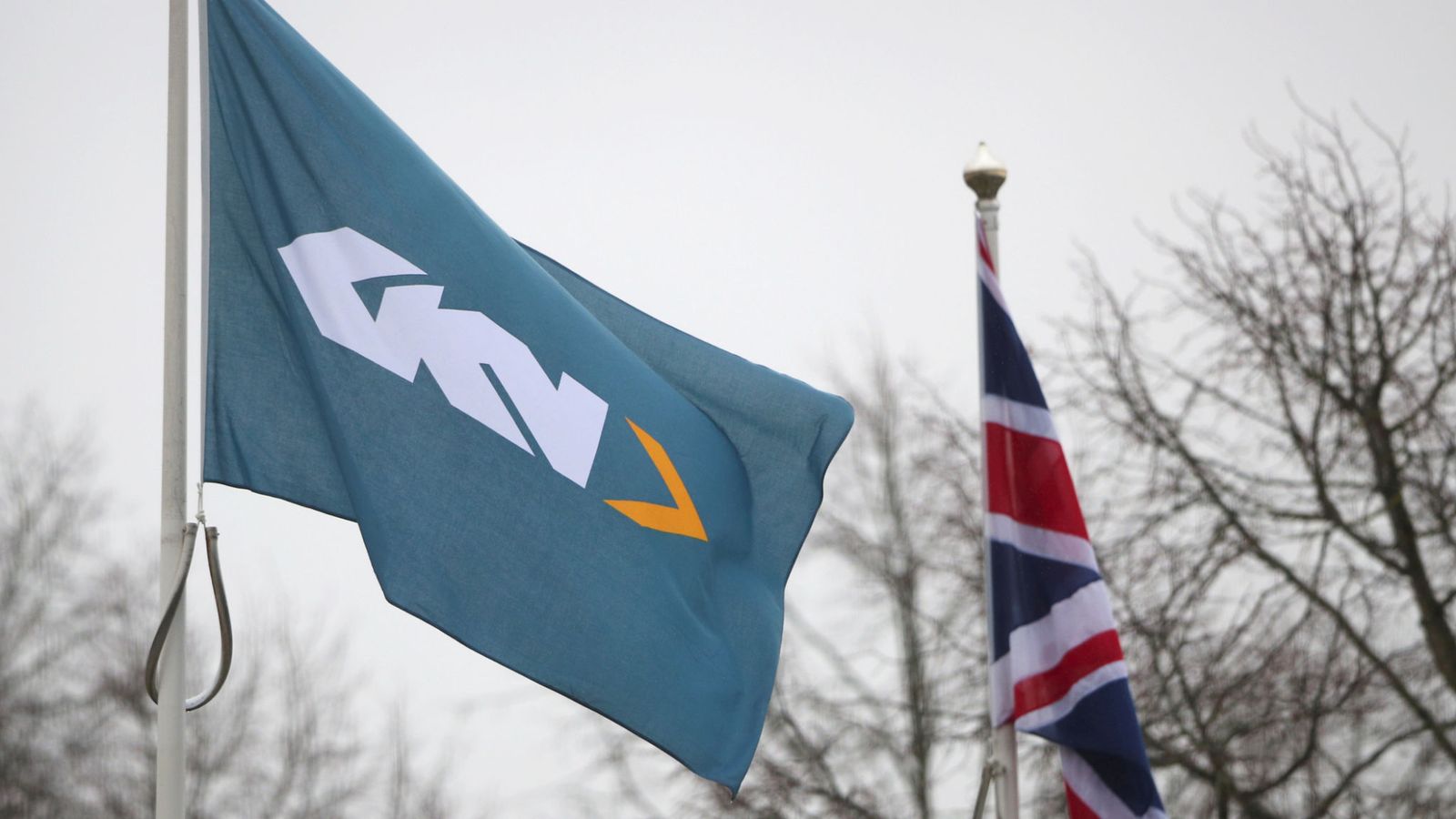 Down a quiet road in Erdington, past a school, and then left at the junction.

The staff arriving at the Driveline factory arrived on Thursday, knowing that their futures were about to be decided.

The factory, on a site near Birmingham, is a mass of red bricks.

It’s nobody’s idea of an architectural wonder, and yet it is the heritage inside that people hold dear.

As they passed through a turnstile on the way in or out of work, many told us they were nervous and unsettled as they waited for a decision on Melrose’s proposed takeover.

“250 years of history should count for something,” said one. “We do a good job now.”

The irony, of course, is that GKN had already agreed to sell this bit of its business to someone else – the American company Dana.

But the workers I spoke to seemed reconciled, even enthusiastic, about that deal.

“Dana understand what we do because they do something similar,” said one.

Melrose, with its focus on restructuring and resale, represents something more worrying for them – uncertainty.

So when I asked them what they were worrying about, the answer was always the same: jobs. I heard that word quoted dozens of times.

Many people were too nervous to talk at any length to a journalist like me, but not too wary to give that one-word response.

There are some people here who have worked at GKN for decades – one man I spoke to has worked for the company for 41 years – and they fear that this deal will end up with closures, restructuring and redundancies.

:: The key questions on the hostile takeover of GKN

Many here remember how nearby Cadbury was taken over nearly a decade ago, and the effects of that acrimonious deal – which was followed by hundreds of job cuts – still cloud their judgment.

As the news of the takeover came through, the rain started to pour down in vast amounts.

The water gushed down the road behind the factory; it was icy and very cold.

The people who came out said little – I suspect they had been told that we were waiting to talk to them and had been asked to respond “no comment”.

But those who did speak tended to shrug their shoulders and say they would hope for the best.

This was a takeover battle unlike any we have seen in Britain for years.

These days, we just aren’t used to the sort of acrimony and name-calling that these corporate duels can create.

From the sidelines, it can be enthralling; but for those who have been doing their jobs in the midst of this battle, I suspect it has been an exhausting, unsettling experience.