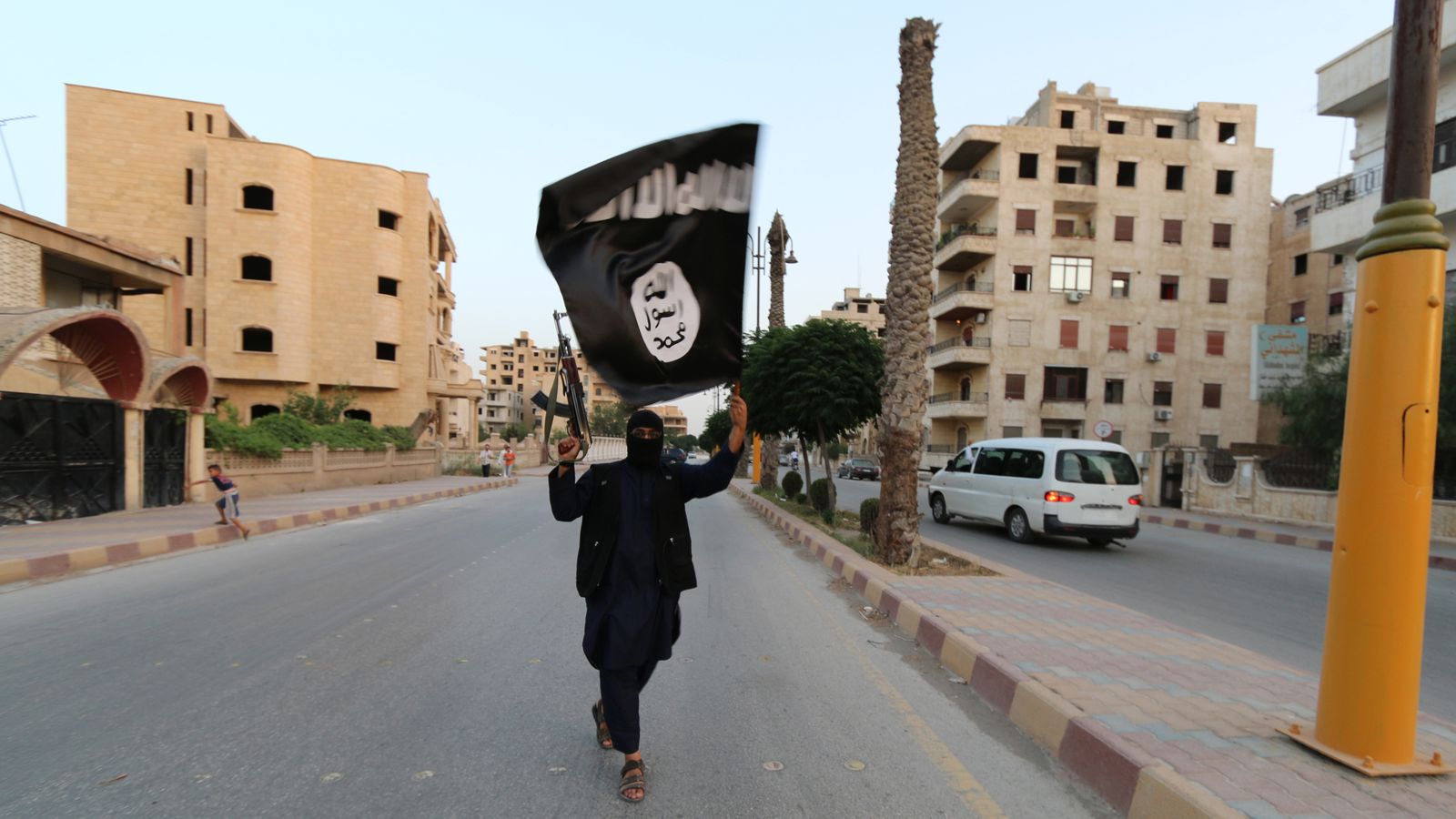 A “ground-breaking” international operation has crippled the propaganda machine of Islamic State.

European policing agency Europol said the two-day “takedown” action had “punched a big hole in the capability of IS to spread propaganda online and radicalise young people in Europe”.

A particular target was the group’s Amaq news agency, which has been used by IS to broadcast claims of responsibility for attacks and spread propaganda messages.

The operation involved authorities from the UK, Belgium, Bulgaria, Canada, France, the Netherlands, Romania, and the US.

In a statement, Europol said: “With this takedown action, targeting major IS-branded media outlets like Amaq, but also al-Bayan radio, Halumu and Nashir news, IS’s capability to broadcast and publicise terrorist material has been compromised.”

Police seized servers in the Netherlands, Canada and the US as well as digital material in Bulgaria, France and Romania.

The head of Europol Rob Wainwright said: “With this ground-breaking operation we have punched a big hole in the capability of IS to spread propaganda online and radicalise young people in Europe.”

Warnings were given by Europol about the rise of Amaq in late 2015 when it stressed “the technical resilience of the terrorist online infrastructure”.

It said: “Since then law enforcement agencies have, in a continuous joint effort, taken down the web assets of the media outlet.”

Amaq was used by IS in 2016 to claim attacks across the world and the Middle East.

These included the deadly assaults in Paris, Brussels, Barcelona and Berlin.

The terror group also used Amaq to claim responsibility for the supermarket siege in Trebes, France in March.

A 25-year-old gunman killed four people, including a policeman who was hailed a hero after taking the place of a hostage.