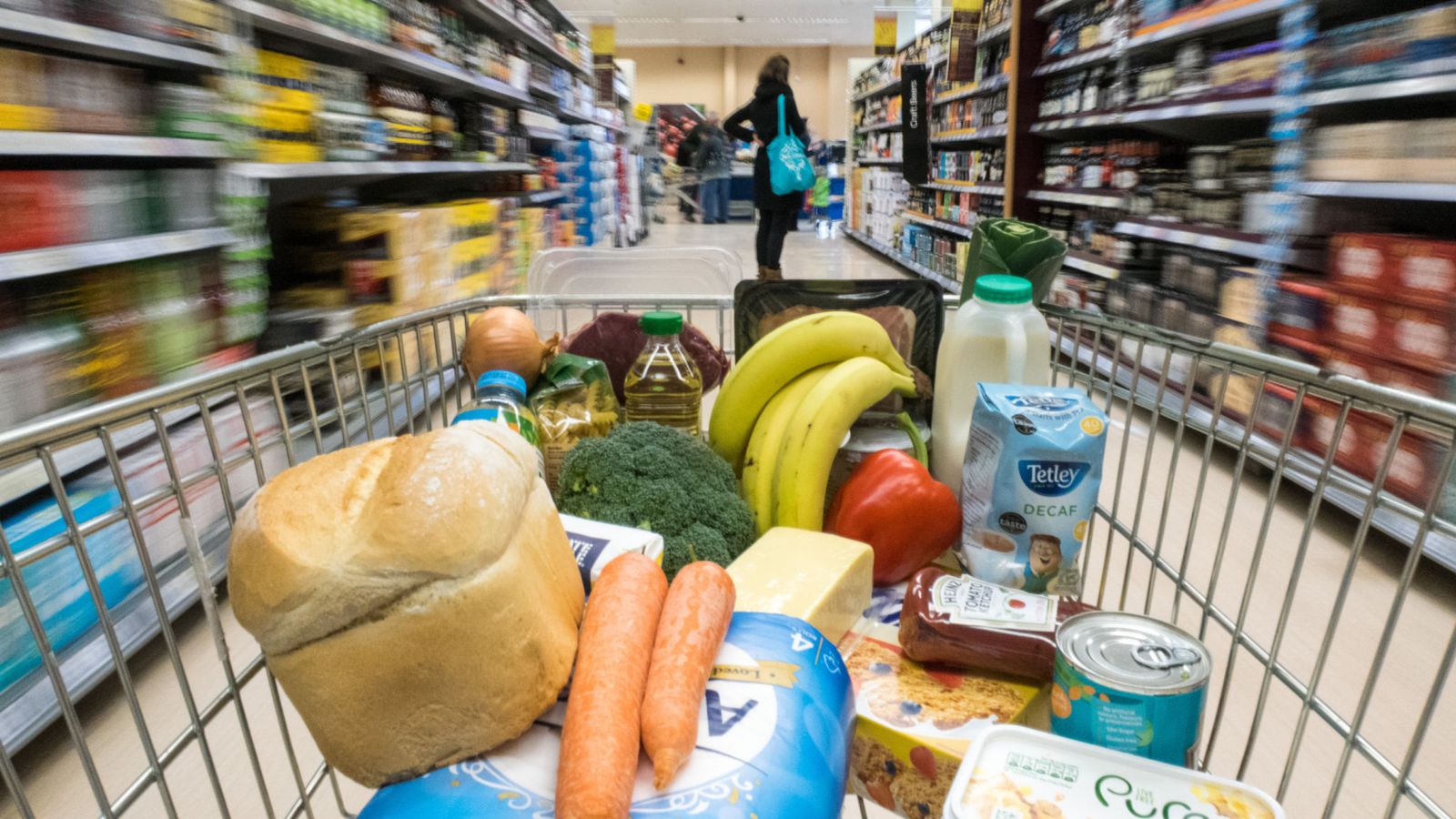 Inflation fell to 2.5% in March, its lowest level in a year, official figures show.

The Office for National Statistics (ONS) said consumer prices declined from 2.7% in February.

Most economists had expected inflation to remain unchanged.

The reason behind the fall was mainly due to a slower rise in the cost of clothing and footwear.

“Inflation fell to its lowest rate in a year, with women’s clothing prices rising slower than usual for this time of year,” Mike Hardie, head of inflation at the ONS, said.

“Alcohol and tobacco also helped ease inflation pressures, with tobacco duty rises linked to the Budget not appearing this March, thanks to its new autumn billing.

Inflation rose to 3% following Britain’s vote to leave the European Union as the pound slumped pushing up the cost of imports.

Market watchers had widely predicted that the Bank of England would raise interest rates next month to slow inflation.

Sterling fell against the dollar and euro as the latest inflation data cast doubt on those expectations.

“Traders had been betting on an interest rate rise next month from the Bank of England,” said Ben Brettell, senior economist at Hargreaves Lansdown.

“And while this still looks the most likely outcome, the absence of inflationary pressure lessens the onus on the Bank to act immediately.”