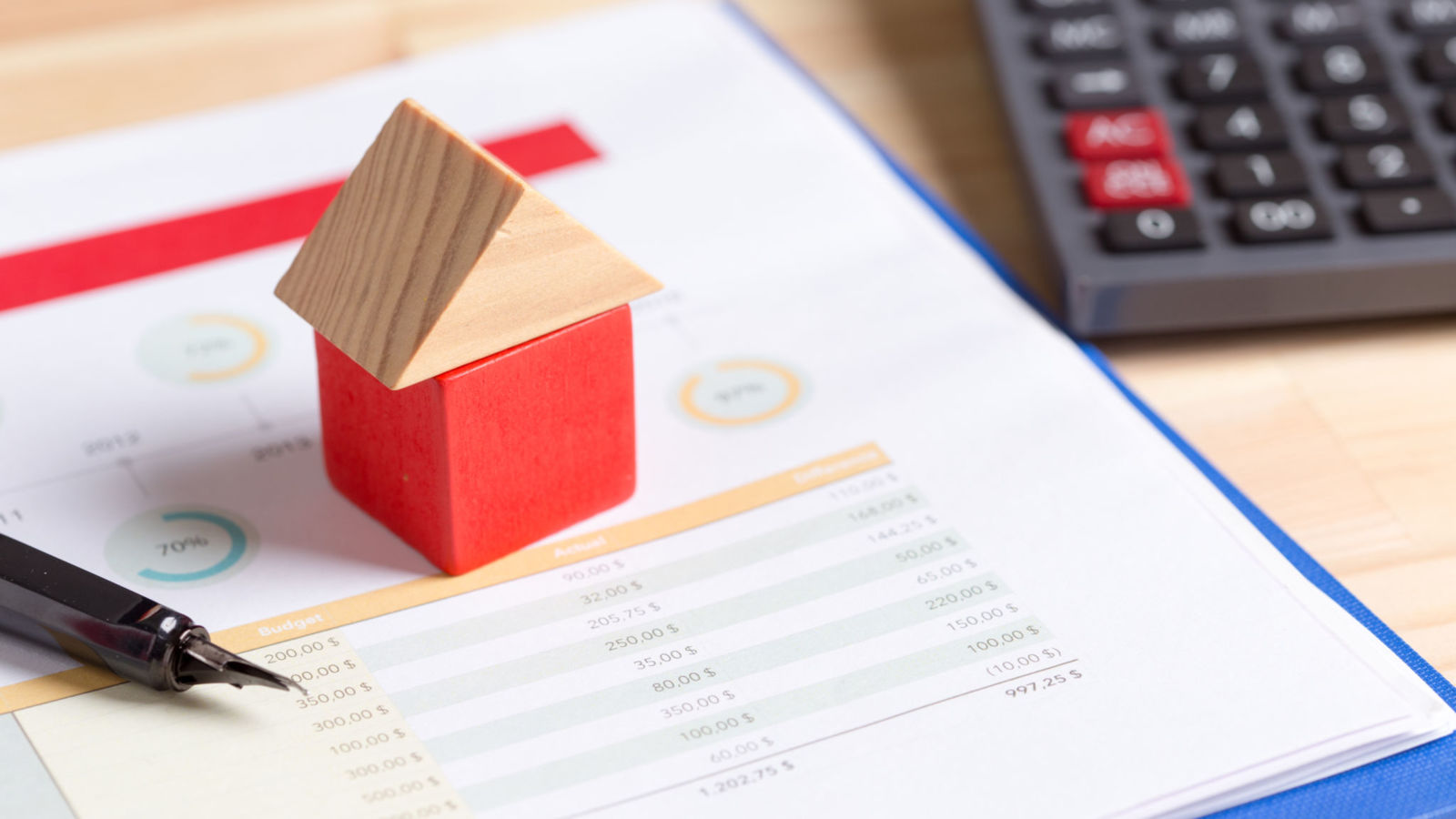 Housing market demand from buyers fell for the twelfth consecutive month in March – and there is little sign of any pick-up, say surveyors.

The flow of homes coming on the market also slowed again making it the seventh month that surveyors reported a fall in the number of houses being put up for sale.

The report said: “As such, average stock levels on estate agents’ books remain within a whisker of an all-time low.”

In another sign of more downbeat market conditions in London, 55% of surveyors noted a rise in the number of properties being withdrawn from sale when compared with a year ago.

It is also the only area where surveyors expect prices to be lower in a year’s time.

The South East, East Anglia and the North East of England also reported prices falling but to a lesser extent than the capital.

Prices went up elsewhere across the UK in the last three months, with Northern Ireland, Wales and the East Midlands seeing the strongest readings.

The decline in consumer demand comes at a time when the Bank of England looks set to raise interest rates.

“The latest RICS results provide little encouragement that the drop in housing market activity is likely to be reversed any time soon,” he said.

“Apart from the implications this has for the market itself, it also has the potential to impact the wider economy, contributing to a softer trend in household spending.

“This could make Bank of England deliberations around a May hike in interest rates, which is pretty much odds-on at the moment, a little more finely balanced than would otherwise be the case.

“The downshift in sales for the time being continues to be more visible in London and the South East with many other parts of the country continuing to show rather greater resilience.

“Feedback on expectations regarding transactions suggest this divergence will persist over the coming months.”