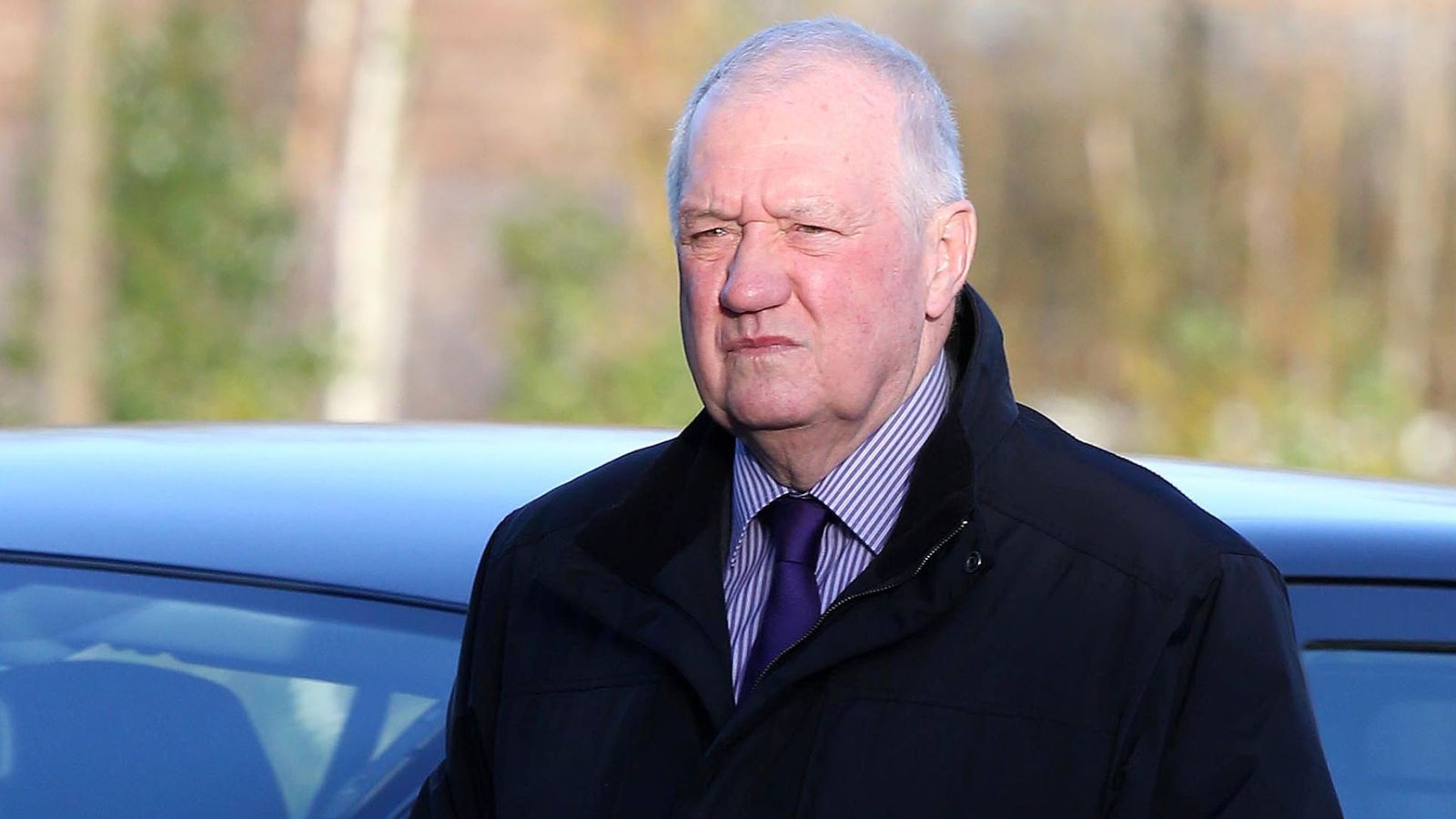 Hillsborough match commander David Duckenfield has pleaded not guilty to the manslaughter by gross negligence of 95 Liverpool fans.

The names of the victims were read out as the charges were put to the former chief superintendent.

The 74-year-old former chief superintendent appeared at Preston Crown Court via videolink and spoke only to confirm his name and enter his plea.

Duckenfield was in charge of policing at the 1989 match at Sheffield’s Hillsborough stadium between Liverpool and Nottingham Forest.

Ninety-six Liverpool fans died, but only 95 charges have been brought against Duckenfield because Tony Bland died more than a year after his injuries.

Sheffield Wednesday’s former club secretary, Graham Mackrell, also pleaded not guilty to one charge of contravening a term or condition of the stadium’s safety certificate and one health and safety offence.

About 15 family members of the victims were at the court.

A provisional trial date for both men has been set for 14 January.

In June, a judge cleared the way for Duckenfield to go on trial when he lifted a block on legal proceedings that had been in place since 2000.