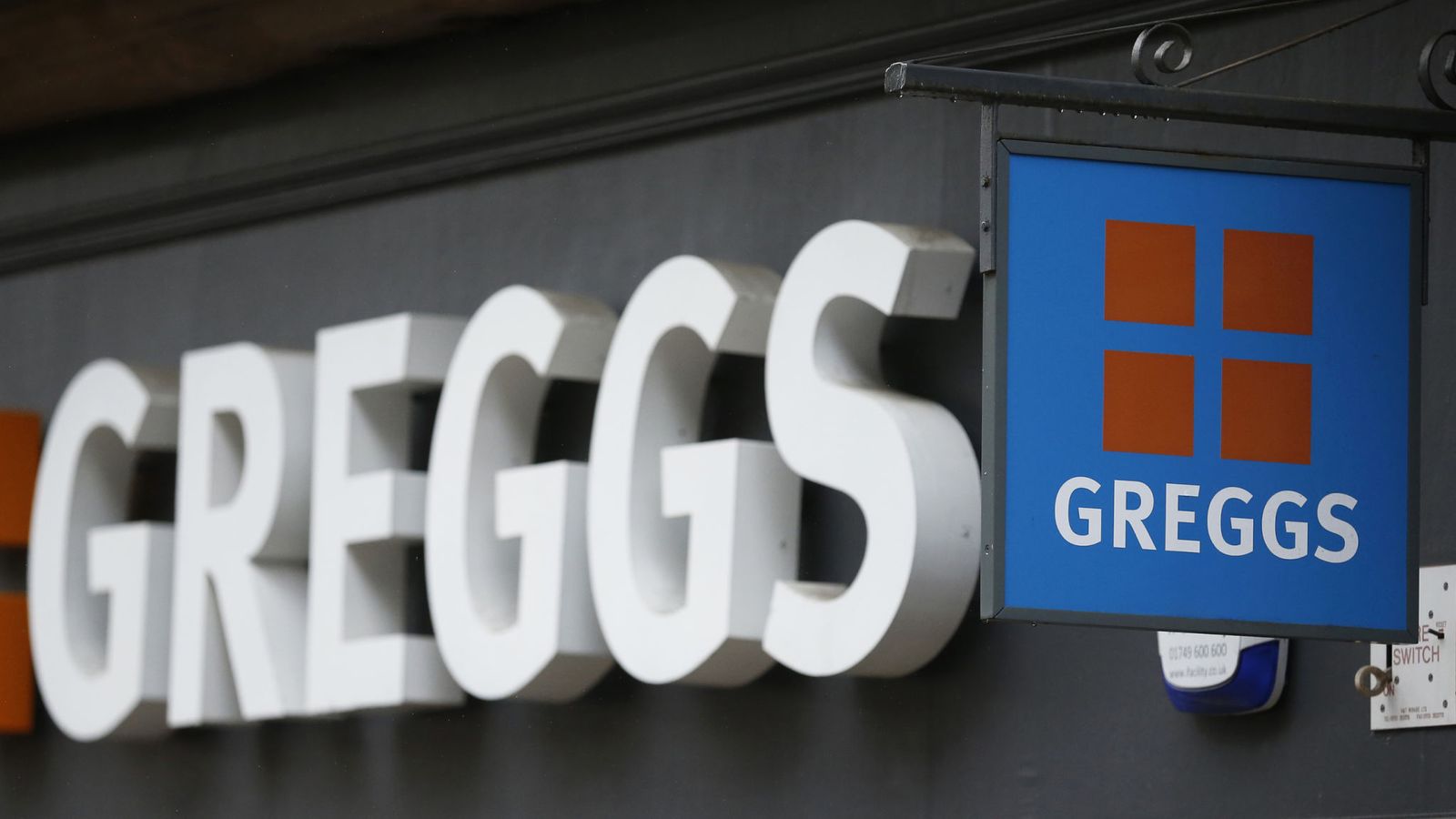 Shares in Greggs have plunged by 14% after the “Beast from the East” took a bite out of sales and prompted a profit warning.

The bakery chain, which has nearly 1,900 shops, said trading had been “challenging” in March and April when the severe weather meant that many of its shops could not be opened.

Greggs also pointed to uncertainties in the retail sector – with much of its trade dependent on visits to high streets and other shopping venues – as it said it expected full-year profits to be flat on the year before.

It is the latest business to report a hit from the bad weather and its trading statement comes on the same day that paving company Marshalls reported a £9m reduction in sales due to the cold spell.

Greggs had seen a positive start to the year with like-for-like sales up 3.2% in the first eight weeks of 2018.

But its performance has since deteriorated sharply, dragging growth down to just 1.3% for the 18 weeks to 5 May, compared to 3.5% in the same period in 2017.

It said: “The impact was especially significant in the weeks of severe weather when many shops, including our own, could not be opened.

“The combination of these factors, along with our strong comparative performance in the same period of 2017, has made for a challenging trading environment throughout March and April.”

Greggs said the number of transactions had fallen over this period, though average transaction values rose.

The baker said that sales in May had been stronger but added: “Given the uncertainties over market footfall we are cautious in respect of the outlook for sales in the balance of the year.”

It added that given the trading conditions, underlying profits were “likely to be at a similar level to last year”.

Paul Hickman, analyst at Edison Investment Research, said: “It is hardly a surprise that extreme weather conditions in March and April impacted trading, with some shops unable to open.

“Of more concern is a weaker underlying trend in footfall, partially compensated by higher transactions.”

A separate trading update from Marshalls reported an impact from the weather as snow and ice impacted paving work and factories had to be closed for some days.