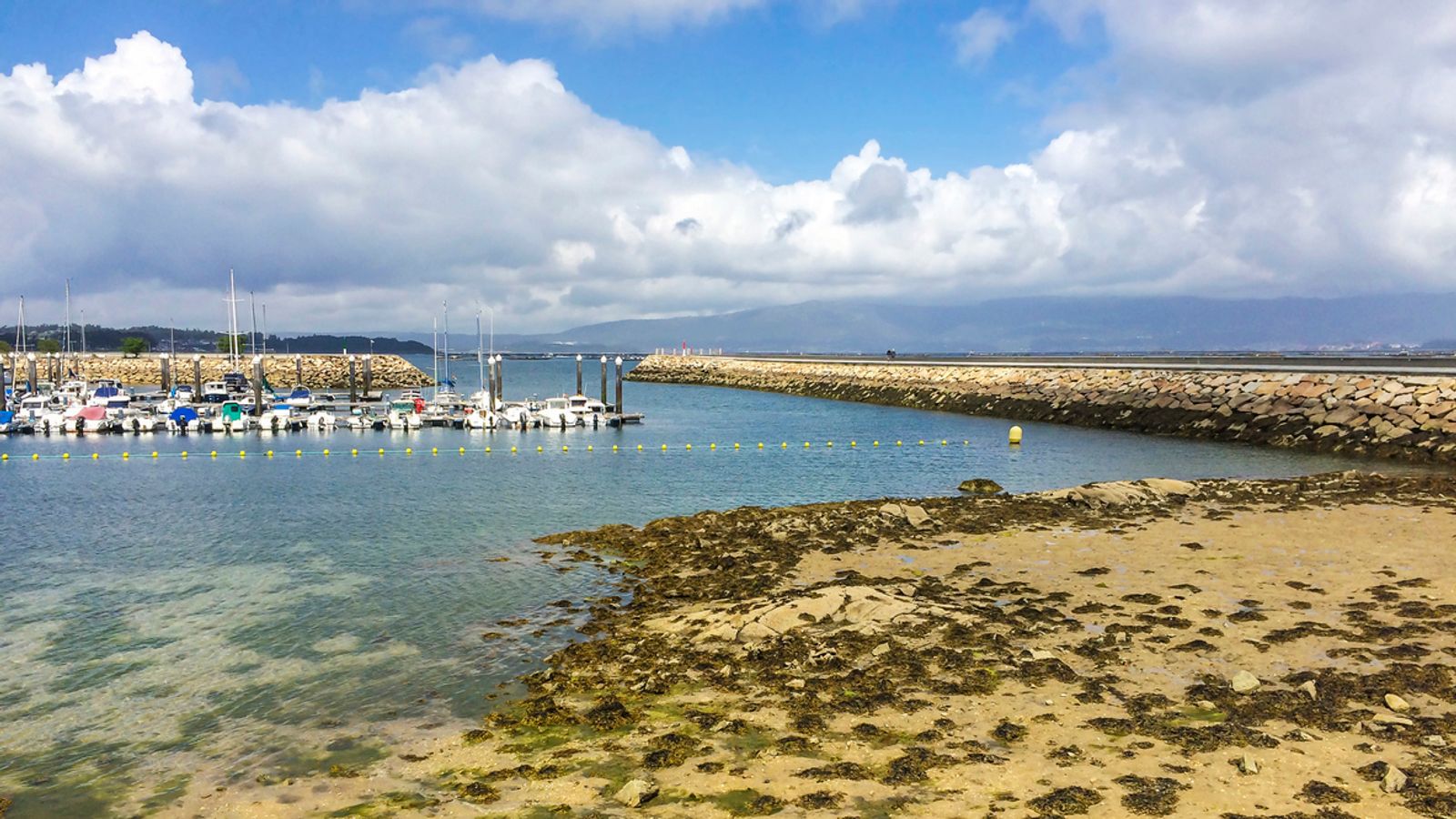 A three-year-old girl was killed after being hit by a tablet computer she was holding during a car accident.

The girl died after her mother’s car collided with the back of a school bus in Spain on Monday.

Local reports indicate she was strapped into a child seat in the back seat and the device flew into her face upon impact.

She died in hospital after the accident occurred at around 9pm in the town of Vilanova de Arousa.

Though the cause of death is not officially confirmed, police said it was the tablet that caused a serious head injury.

The child’s identity has not been revealed but she is reported to be the granddaughter of a well-known local businessman.

Her 26-year-old mother and a student on the bus were said to have been treated for minor injuries.

In Spain, children under the age of 12, or older children who stand less than five feet in height, are legally required to sit in the back seat while in the car.

“Investing in a good child seat is the best gift we can give our children,” says Lt. Col. Francisco Javier Molano, head of the Traffic Association of the Civil Guard of Galicia.

The incident has raised concerns about parents allowing their young children to play with tablets and other electronic devices to keep them occupied during long car journeys.

There is equipment available to fix them to the back of the seat in front of the child – but this prevents youngsters being able to reach the screen.

In the UK, the Highway Code requires “heavy or sharp objects [be]secured safely” because of the risk injury to those inside vehicles.

However there is no law saying such objects should be fastened down.

The Spanish association for traffic police offered their condolences to the family, saying: “Pay attention to the road, watch your distance and do not carry loose objects.”