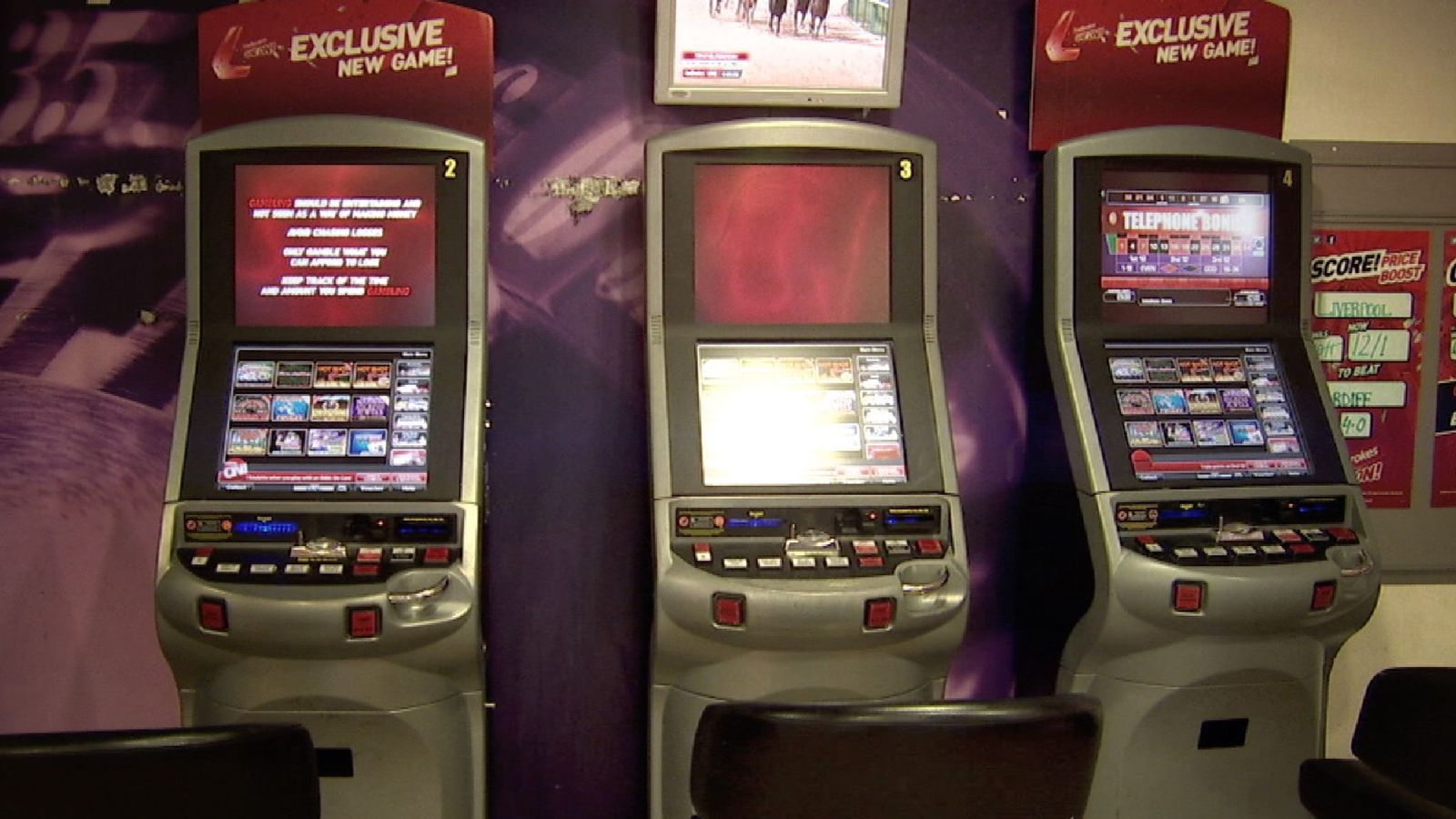 The Gambling Commission has recommended the maximum stake for fixed-odds betting terminals (FOBTs) should be set at £30 or less.

Shares in bookmakers William Hill and Ladbrokes Coral were up 4% in early trading as the proposals stopped short of speculation that the commission would go further.

Anti-FOBT campaigners – who call the terminals the “crack cocaine of gambling” – have criticised the regulator for failing to adopt a maximum stake of £2.

High-speed electronic casino games are said to be dangerously addictive and currently allow a stake of up to £100 every 20 seconds, enabling a player to theoretically gamble away £18,000 an hour.

The £30 limit would apply to “non-slot” games such as roulette – by far the most popular FOBT game.

The Commission’s investigation was launched to try to reduce the risk to consumers.

It found that there should be a stake limit of £30 or less “if it is to have a significant effect on the potential for players to lose large amounts of money in a short space of time”.

There are more than 30,000 fixed-odds betting terminals around the country, which currently have a maximum £100 stake limit.

A long-awaited review published last October recommended this should be cut to £2, £20, £30 or £50. Cutting the stake limit across FOBTs to £2 could have resulted in a sharp reduction in revenues for many bookmakers.

Labour MP Jim McMahon said he was “disappointed” with the latest guidance and tweeted: “I hope Gov go further”.

Fellow Labour politician Carolyn Harris described it as “outrageous” that the watchdog was not “brave enough” to adopt the £2 limit and said the machines “blight” lives.

Ministers must now decide whether to implement the recommendations, which also included game limits per session, tracked play and player limits.

The Gambling Commission said the stake limit should be £2 on FOBT slot games, such as fruit machines.

Commission chief executive Neil McArthur said: “We’ve put consumers at the heart of our advice – advice which is based on the best available evidence and is focused on reducing the risk of gambling-related harm.”

The Association of British Bookmakers said: “We remain committed to introducing further measures to address problem gambling and will continue to work with all interested parties.”

George Salmon, equity analyst at Hargreaves Lansdown, said: “While certainly not the outcome the bookmakers would have originally hoped for, this is better than what had been feared following January’s news sharp cuts in stake limits was on the cards.

“Gambling machines are big money-spinners for the bookies.

“The new limits will likely see this fall in the future, but a higher cap on roulette-based games could help protect some of the huge revenues these machines make.”