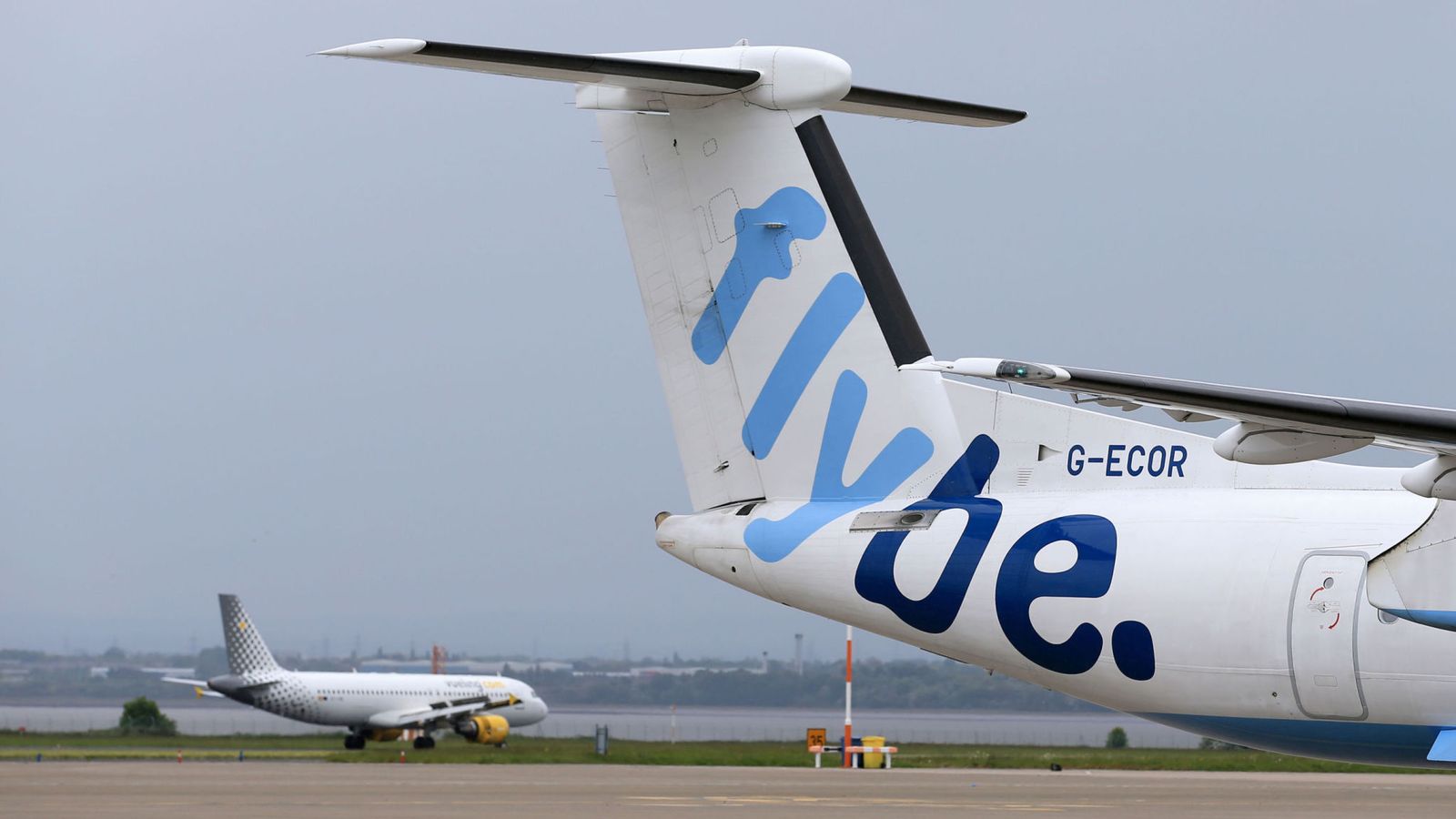 Budget airline Flybe has blamed poor weather in February and March for a £4m hit.

In its fourth quarter trading update, the airline said it had boosted revenue per seat by 9%, and passenger numbers had risen 3.7%, despite a drop in capacity.

But the “strong performance” was upset by “extremely poor weather in February and March” which led to airport closures and flight cancellations across the UK and near continent, the airline said.

“This particularly affected Flybe as all our flying is within this area,” it added.

Flybe had to cancel 994 flights due to bad weather during its fourth quarter, well up from the 372 in the same quarter last year.

“As a result, we anticipate this to have an impact of around £4m from lost revenue and additional care and assistance costs on cancelled and delayed flights,” it said.

“Coming so late in the financial year means that this added loss will be reflected in our full-year financial results.”

Commenting on the airline’s future plans, Flybe chief executive Christine Ourmieres-Widener added: “The drive to reduce costs is continuing, given added impetus by the rise in fuel prices and lower value of sterling.

“Despite these headwinds, the foundations are being put in place to strengthen the business and we remain confident that our strategy will continue to improve performance as we go into the new financial year.”

Flybe announced last June that it had racked up almost £20m in losses in the previous year after embarking on ambitious expansion plans.

In October, the airline said it had incurred higher than expected costs in the first half of its financial year after a review of aircraft maintenance.