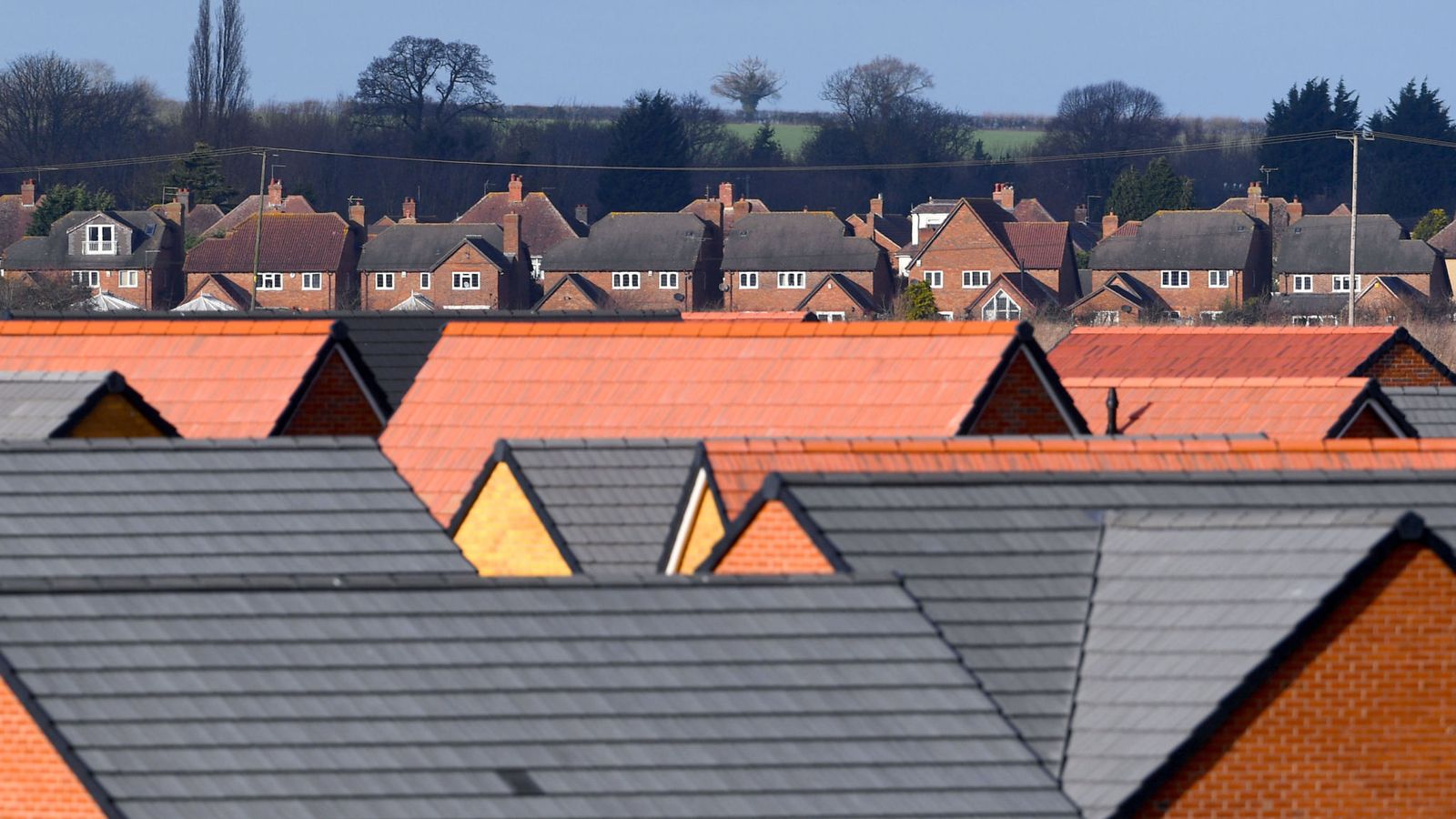 The City watchdog is calling for reforms to help “mortgage prisoners” who are stuck on high borrowing rates but not allowed to switch.

Tens of thousands of home owners who took out loans before the financial crisis are trapped on lenders’ standard interest rates because of changes to rules on whether they can afford repayments.

It means that even if they have been paying off their mortgages every month they may not qualify to switch to a deal which is cheaper.

The Financial Conduct Authority (FCA) is to consider seeking an industry-wide agreement to approve applications from those who took mortgages out before the crisis and are up-to-date with payments.

But this would only help a small fraction of the estimated 150,000 stuck in this position and for the rest it is seeking talks to find other “possible solutions”.

The findings are part of an interim report by the FCA into the mortgage market which found that around 30% of customers are failing to find the cheapest mortgage for them, typically overpaying by £550 a year over the introductory period of the loan.

It also said that there were around 800,000 consumers who could switch at the end of introductory periods, but did not, to cheaper two-year deals that would typically save them £1,000 a year.

More broadly, however, the FCA found there were “high levels of choice and consumer engagement” in the mortgage market.

Home buyers today typically take out long-term mortgage contracts with short fixed interest rate periods at the start, after which the deal changes to a standard “reversion” rate which is typically higher.

The FCA found that more than three-quarters of consumers switched to a new deal within six months of moving to a reversion rate – but that leaves a substantial minority who do not.

It also identified a relatively small proportion of borrowers known as “mortgage prisoners”.

These are consumers “who took out a mortgage pre-crisis, are on a reversion rate and up-to-date with repayments, and would benefit from switching to a new deal but cannot”.

That is because, since the crisis, there have been major changes to lending practices and rules aimed at ending the problem of people borrowing more than they could afford.

In the case of “mortgage prisoners” it may mean that they are effectively told a deal is too expensive for them to take on even though they are currently paying more.

The FCA believes there are 30,000 such customers with authorised mortgage lenders and a further 120,000 on a reversion rate whose mortgages have been sold on to non-regulated firms.

A proposed agreement between lenders to approve applications from these borrowers for mortgages would help around 10,000 from the first group, who have home loans with lenders that remain “active” in the mortgage market.

The FCA said that for the rest it would discuss possible solutions with relevant firms, consumer groups and the Government.