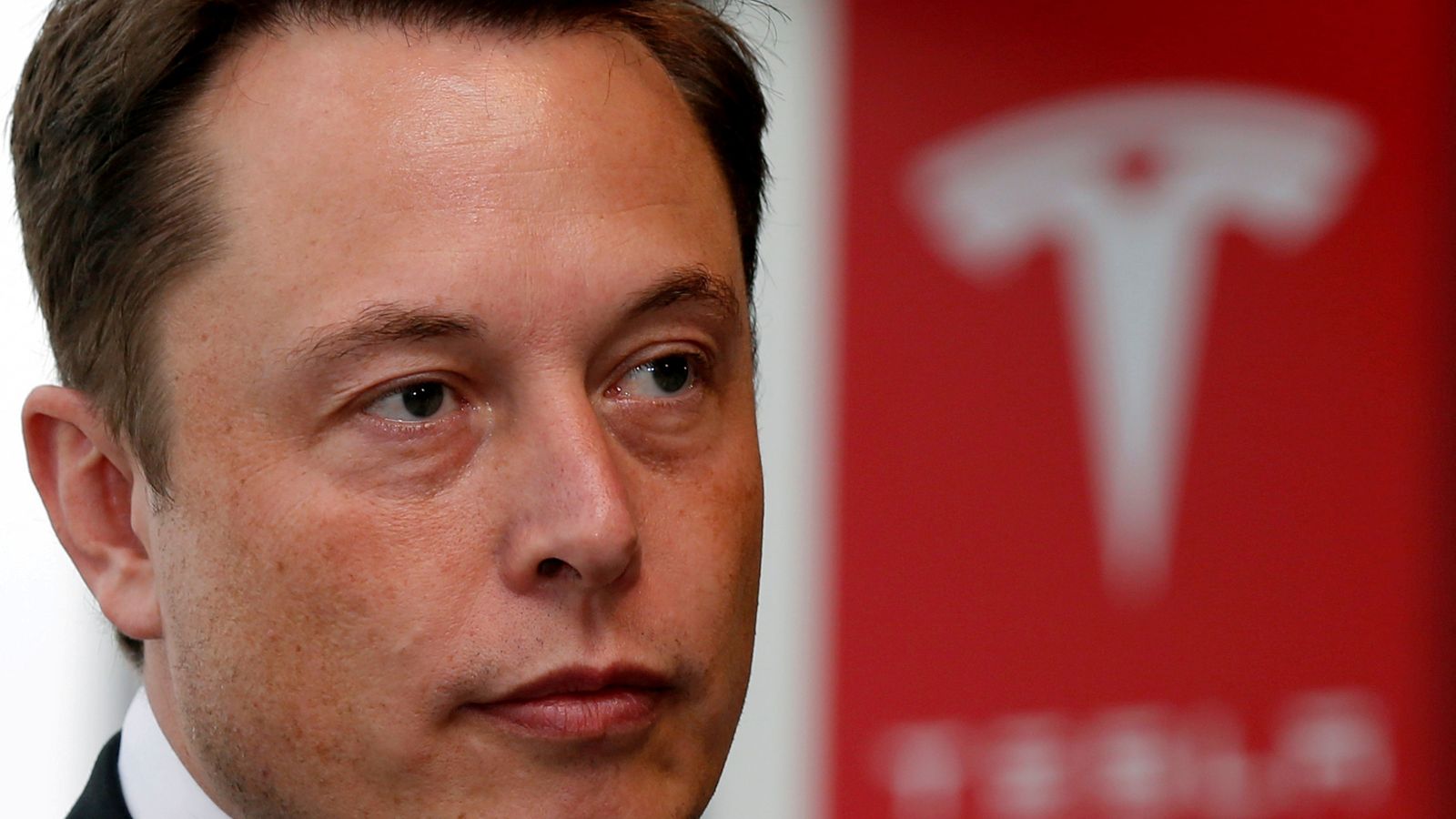 Tesla boss Elon Musk says he is “deeply saddened” as he is sued for fraud over his tweets about potentially taking the electric car company private.

The US securities and exchange commission (SEC) has filed a lawsuit against Tesla’s chief executive accusing him of securities fraud.

In its complaint, the regulator says Mr Musk made a series of “false and misleading” tweets and he “knew or was reckless in not knowing” that he was misleading investors.

It also seeks to bar him from running public companies, which would include Tesla, as well as impose a fine.

Responding to the lawsuit, Mr Musk said: “This unjustified action by the SEC leaves me deeply saddened and disappointed.

“I have always taken action in the best interests of truth, transparency and investors… and the facts will show I never compromised this in any way.”

In later tweets, he added that “investor support is confirmed” and a “special purpose fund” might be created for investors who stick with the California-based company.

But the SEC says Mr Musk had not discussed or confirmed key deal terms including price with any funding source.

Tesla’s stock price increased by more than 6% from the time of Mr Musk’s first tweet until the close of trading on 7 August and closed up 10.98% from the previous day, the regulator said.

The lawsuit, filed in a federal court in Manhattan, makes Mr Musk one of the highest-profile executives to be accused by the SEC of securities fraud.

The SEC does not have criminal enforcement power.

Mr Musk, 47, is co-founder of Tesla and has served as chief executive since 2008.

Separately, the billionaire is being sued by a British diver who helped rescue boys trapped in a Thai cave after the Tesla chief called him a paedophile.

Vernon Unsworth claims Mr Musk defamed him with “unlawful, unsupportable and reprehensible accusations”, according to court documents filed in California and seen by Sky News.