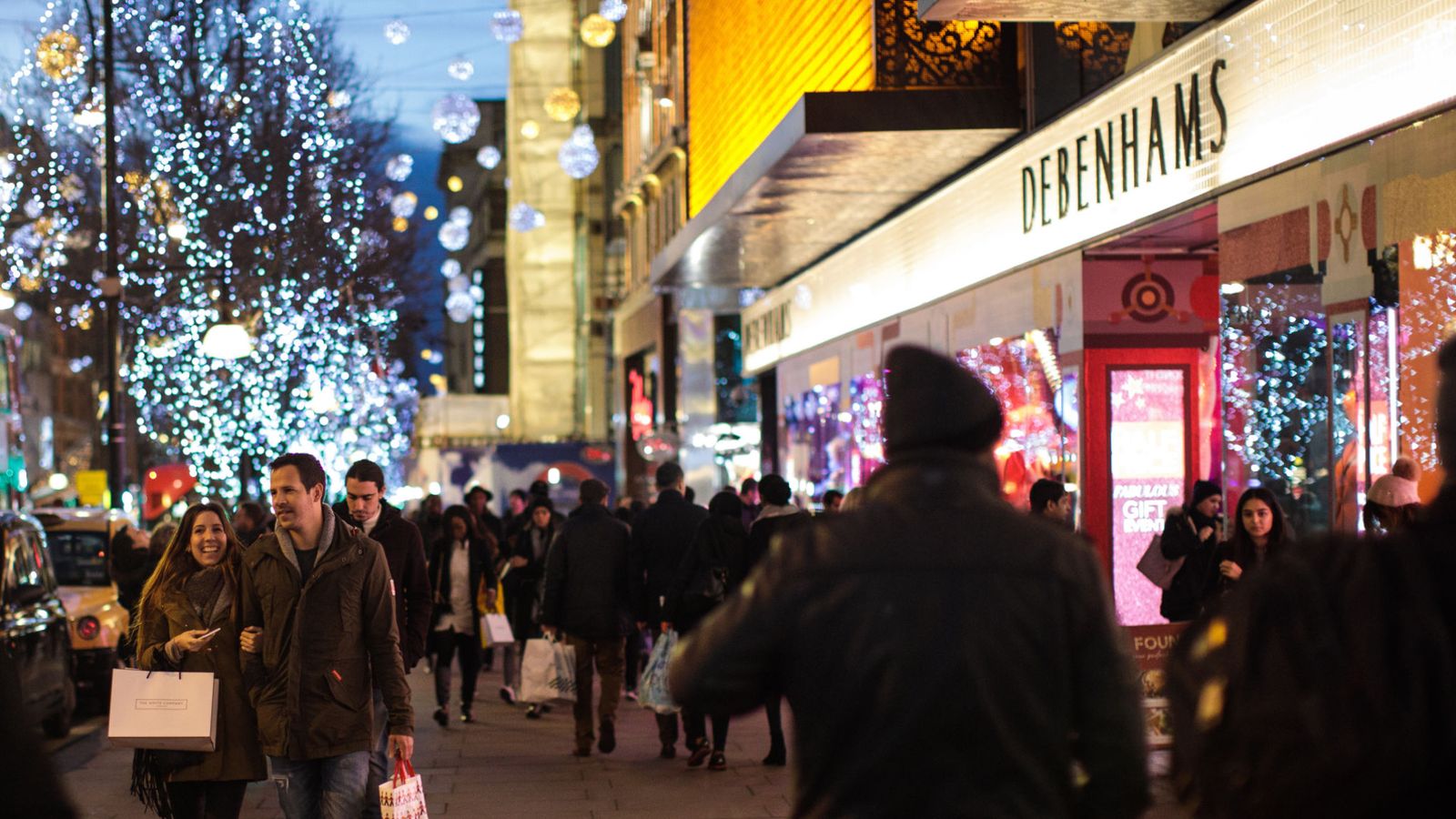 Debenhams has reported an 85% slump in half-year profits after sales were battered by the Beast from the East and heavy restructuring costs also took their toll.

The department store chain said almost 100 of its stores temporarily closed as a result of the extreme weather conditions earlier this year.

The group cut its interim dividend by half to 0.5p. Shares fell 10% in early trading.

Debenhams said the weather impact alone was estimated to have accounted for a 1% fall in sales – with the freezing conditions coming at a time when the business was promoting its “new season spectacular”.

The profits slump was also partly due to one-off shake-up costs of £28.7m – though even stripping these out they were still down by half.

Debenhams, which had already delivered a gloomy Christmas trading update and profit warning earlier this year, also cut its guidance on profit margins and said it expected full-year earnings to be at the lower end of current City expectations of £50m to £61m.

Chief executive Sergio Bucher said: “It has not been an easy first half and the extreme weather in the final week of the half had a material impact on our results.

“But I am hugely encouraged by the progress we are making to transform Debenhams for our customers.”

Debenhams revealed in the latest update that the cost of Mr Bucher’s plans to turn around the business over three years would be £30m higher than previously expected.

Meanwhile, the group also announced that finance director Matt Smith is leaving to take up a similar position at Selfridges.

Debenhams pointed to positives such as 9.7% growth in digital sales, attributed to improvements in its website and mobile offer, and also said it had seen encouraging results from new store format trials.

Mr Bucher said: “The UK retail environment is undergoing profound change, and with the help of some important new senior hires, we are moving faster and working harder than ever to ensure Debenhams is well placed to outperform in this new retail world.”

Debenhams said a year ago that it had identified 10 stores that could become unprofitable and would be reviewed for closure.

It closed the first two of these, in Farnborough and Eltham, in January, and opened another in Wolverhampton.

In February, Debenhams said it was axing 320 staff in a shake-up of middle management.

Thursday’s update is the latest gloomy snapshot of Britain’s beleaguered retail sector, after the collapses of Toys R Us and Maplin and large-scale store closure plans announced by Carpetright and New Look.

Retailers have been badly affected by the squeeze on household incomes, and more recently the bitterly cold weather, though in recent days have been offered some hope after official figures showed wage growth overtaking inflation for the first time in a year.