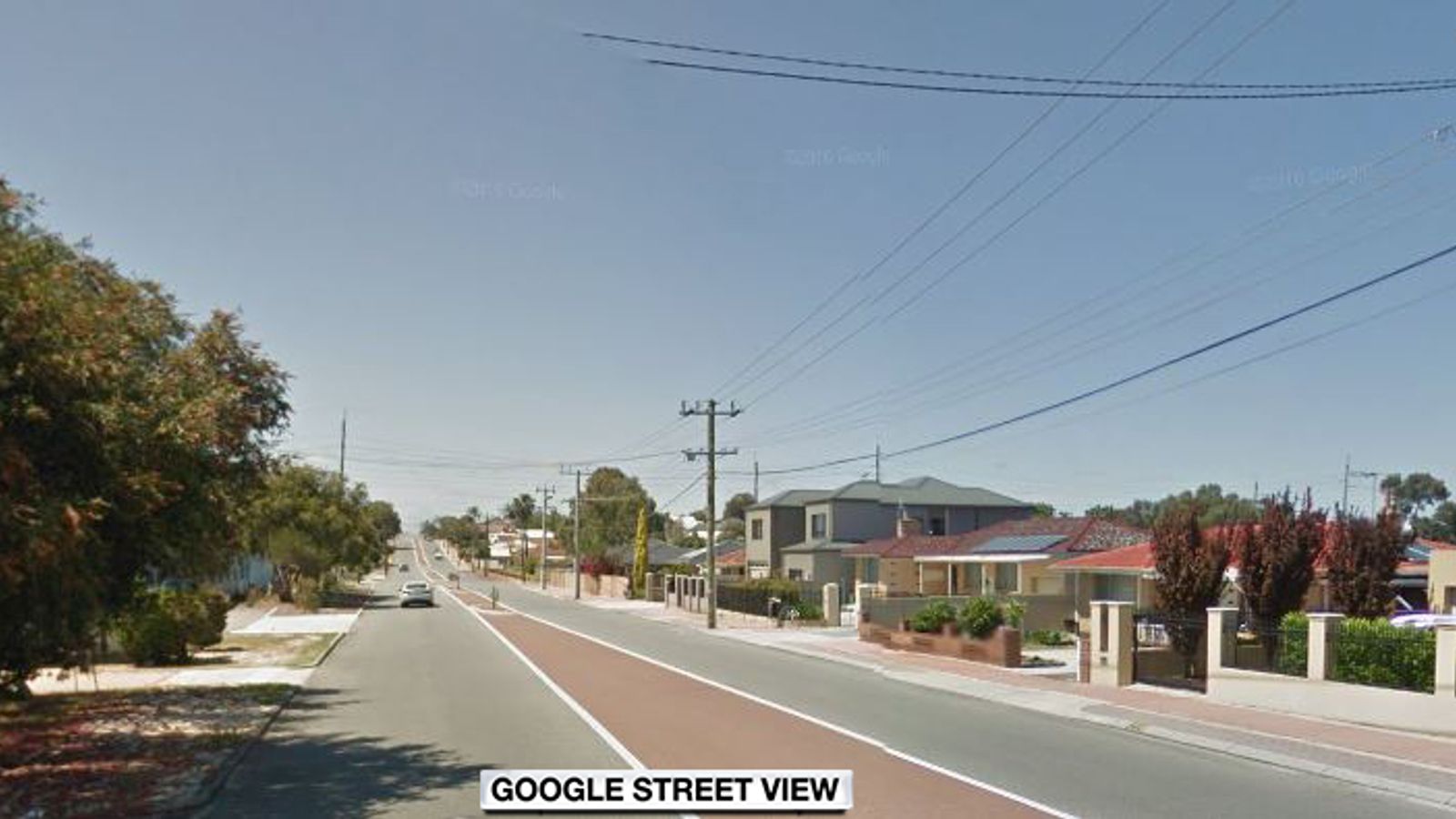 The bodies of five people, including a woman and children, have been discovered at a suburban home in the Australian city of Perth.

Police do not yet know how they were killed, and it is unclear whether any weapons have been found at the scene.

A man, said to be in his 20s, is in custody and being questioned after presenting himself to police.

Western Australia assistant police commissioner Paul Steel said: “This is early and we’ve not yet fully examined the scene.

“We understand that there are adults and children involved.”

He confirmed that up to five bodies were found at the scene when police arrived in the suburb of Bedford at noon on Sunday.

Mr Steel added: “I can say there was at least one woman but I can’t say more than that I’m afraid.

“The scene has not yet been forensically examined so the exact number of adults and children is actually unknown to me.”

Investigators are currently searching the home for evidence, and police could not provide any further details on the victims.

There are no ongoing concerns for public safety.

While violent crime with multiple victims is rare in the country, this was the second major incident in Western Australia this year.

Seven people were shot and killed in the Margaret River mass shooting in May, while a mother and her two children were murdered in Ellenbrook in July.