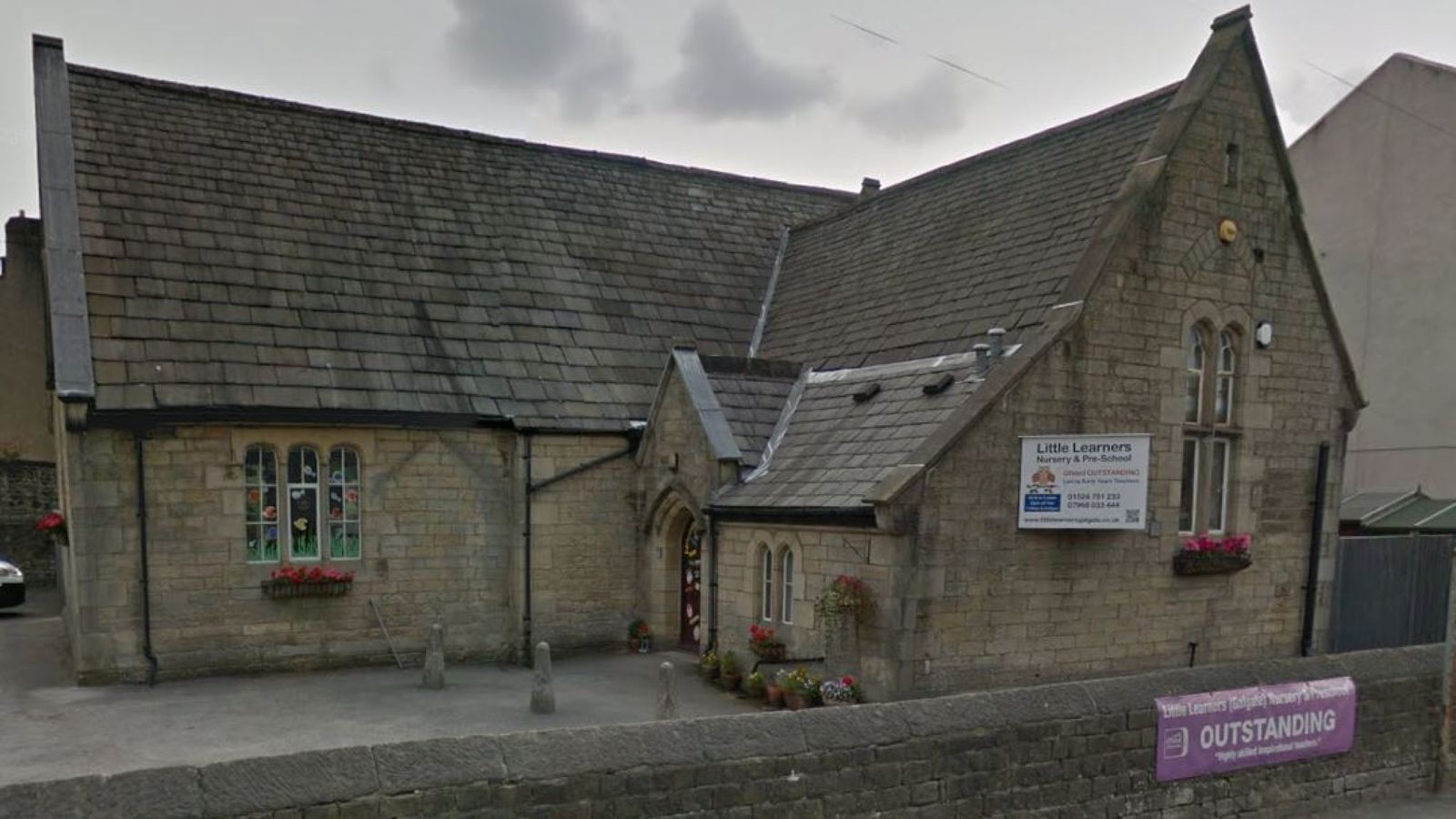 A child has died after contracting meningitis B while another from the same Lancaster nursery is ill in hospital.

Both children were enrolled at Little Learners in Galgate, an Ofsted Outstanding nursery caring for children from birth to five years old.

All children and staff at the preschool have been offered antibiotics as a precaution.

Meningitis B is caused by a meningococcal infection which is uncommon but can be fatal or cause life-changing disabilities.

It most commonly affects children under the age of one, and can also cause septicaemia.

PHE has sent its “deepest sympathies” to the family of the child who has died.

Grainne Nixon, Health Protection Nurse Consultant for PHE North West, said: “We understand that there will be concern among parents and staff at the nursery, and we’d like to assure parents that the risk of another case arising in the nursery is very low.

“As a precaution, all children and staff at the nursery have been offered antibiotics to reduce the chance of them carrying the bacteria which causes the disease.”

She added that the disease is uncommon but parents should be aware of the symptoms which include a fever, headache, rapid breathing, drowsiness, shivering, vomiting and cold feed and hands.

It can also cause a rash which does not fade when a glass is pressed against the skin.

Anybody who is concerned about these symptoms should seek medical advice immediately or call NHS 111, Ms Nixon urged.

In 2015 the UK was the first country in the world to introduce a meningitis B vaccine into the routine NHS childhood immunisation programme,