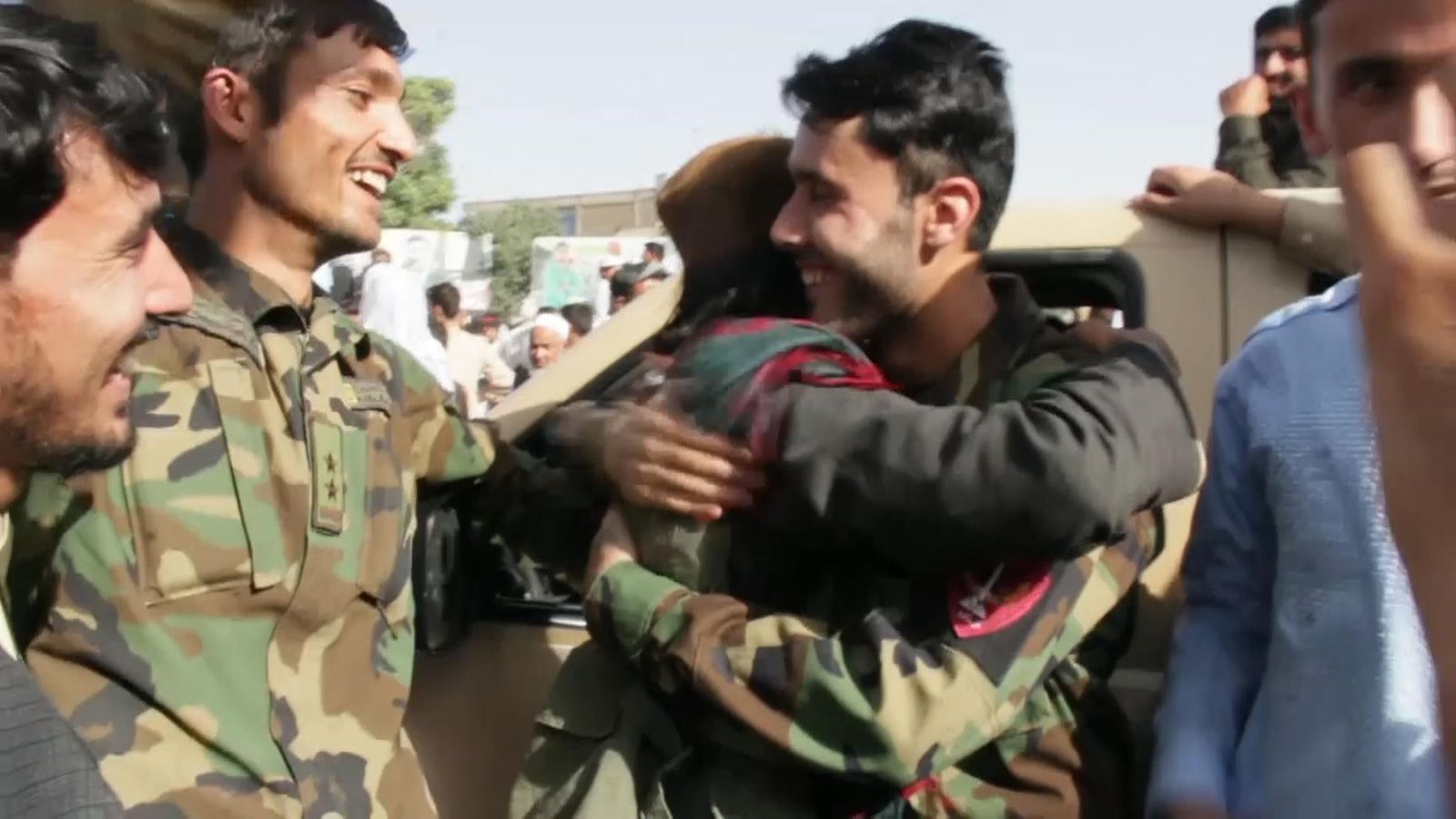 The Taliban has said it will continue to fight after Afghanistan’s first ceasefire since 2001 ends on Sunday night.

“We have no intention to extend the ceasefire.”

Their refusal to extend the three day hold on fighting comes as Taliban fighters were seen hugging and taking selfies with Afghan security forces and civilians as they all celebrated Eid.