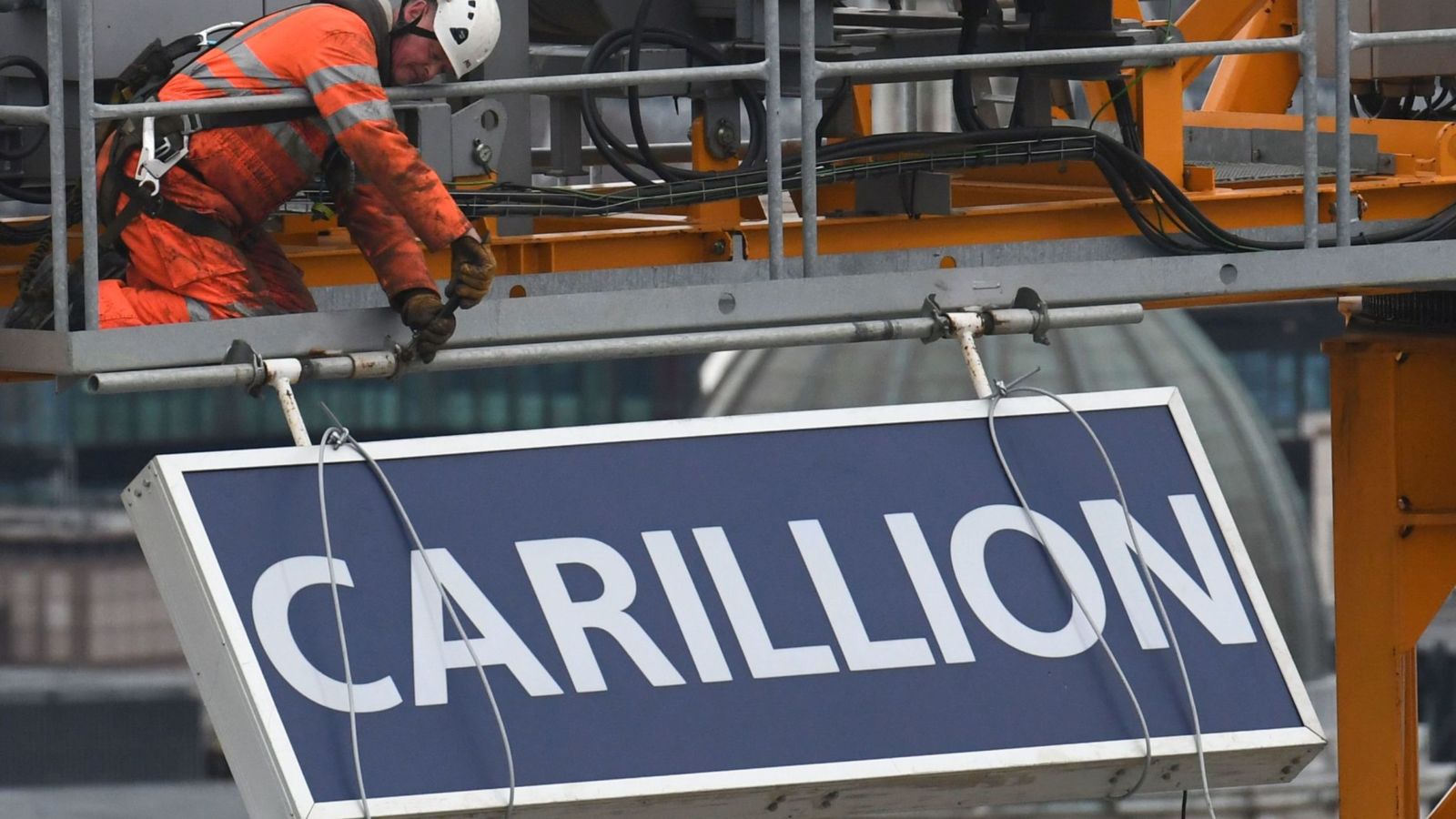 The accounting watchdog has launched an investigation into two former finance directors of collapsed construction and outsourcing giant Carillion.

Richard Adam and Zafar Khan are to be investigated over the company’s financial statements for the years 2014, 2015 and 2016 as well as the first half of 2017, the Financial Reporting Council (FRC) said.

The FRC has powers to impose unlimited fines or ban members from professional accounting bodies.

It said its investigations would be undertaken “as quickly and thoroughly as possible”.

Mr Adam was Carillion’s finance director from 2007 until the end of 2016 and he was succeeded by Mr Khan, who held the post from January last year until September.

The FRC is already looking into the auditing of the company’s financial statements by accountants KPMG.

Carillion collapsed in January with debts of £1.3bn, a pensions black hole estimated at up to £2.6bn and only £29m cash left on its balance sheet.

It employed 20,000 people in the UK and held hundreds of public contracts – from building schools to providing school dinners.

The Official Receiver, which is handling Carillion’s liquidation, said on Monday that 8,592 jobs have so far been saved while 1,582 people have been made redundant.

Mr Adam came under fire last month from MPs investigating the collapse amid revelations that he sold shares in the firm, raising almost £800,000, ahead of its demise.

Frank Field, chairman of the Work and Pensions Committee, accused him of “dumping” the stock at the first possible moment after his retirement in December 2016.

Mr Adam explained: “I sold the shares that I was eligible to sell when I was invited to do so by the company as I retired.

“More than half of the shares in the company that I had an interest in at retirement have been lost as a result of the company entering liquidation.”

Mr Khan was in his role for just eight months.

His contract was terminated last September after, MPs said, he had “spooked” Carillion’s board with a financial update a few days earlier that showed there had been a further decline in the company’s position since an £845m contract write down in July 2017.