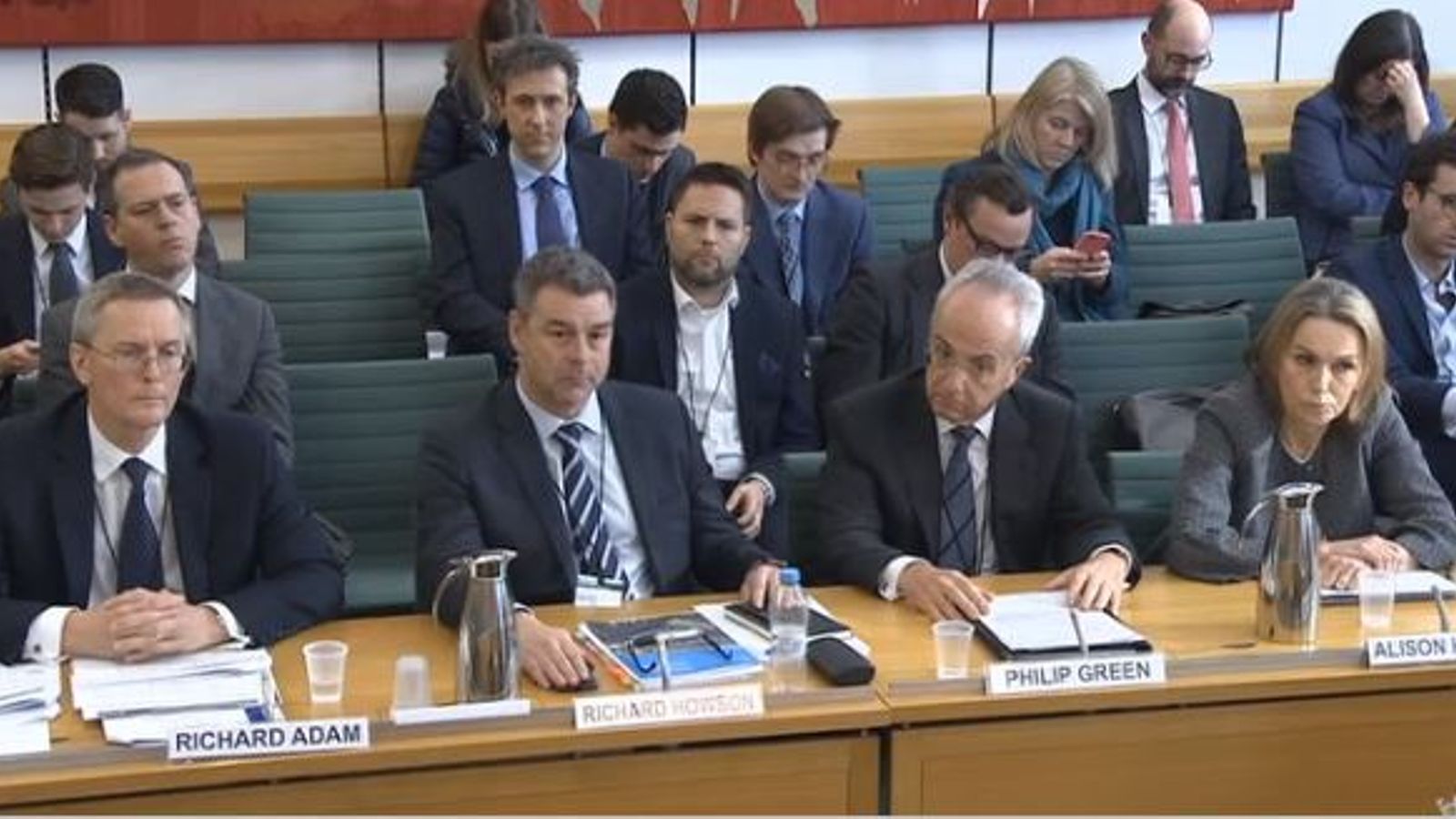 The bosses of Britain’s biggest public companies‎ could be forced to hold onto shares for years after they retire under new corporate governance rules to be unveiled next week.

Sky News has learnt that executives will face a ban on the sale of shares awarded under long-term incentive plans for up to five years as part of a clampdown aimed at rebuilding public trust in business.

Sources said that the Financial Reporting Council’s (FRC) revamped Corporate Governance Code would impose a new provision for remuneration committees to consider whether executives should be required to continue to hold shares for a period after their employment ends.

That would represent a departure from current policy, and will be seen as a response to public and political anger over the conduct of directors of Carillion, the construction giant which went bust in January.

It emerged weeks later that Richard Adam, Carillion’s former finance director, had sold £800,000 of shares soon after retiring from its board.

The stock sale came shortly before KPMG, the company’s auditor, undertook a review of key contracts which resulted in a massive profit warning and set Carillion on a path which led to its eventual demise.

The FRC’s new provision would not amount to a mandatory rule and would be left, like the majority of the new governance code, to board members to implement on a comply-or-explain basis.

It will come alongside other new measures on remuneration, including extending the recommended minimum vesting and post-vesting holding period for executive share awards from three to five years.

Its review of the rules which shape the behaviour of British company bosses – the first such wide-ranging overhaul since 2014 – kicked off with a consultation shortly before Carillion’s collapse.
‎
Nevertheless, the inclusion of the retirement share retention provision will be interpreted as a sign that the FRC is attempting to prevent a repeat of some of the behaviour which has tainted the broader reputation of business.

The new rule will be one of a number targeted at aligning boardroom bosses’ interests to thos‎e of their wider workforces.

Among other new provisions will be an attempt to end the lavish pension contributions enjoyed by top executives while the vast majority of employees receive modest annual contributions as a proportion of their salaries.

In its December announcement about the consultation, the FRC said the revised code would “reflect the changing business environment and help UK companies achieve the highest levels of governance”.

It added that a “shorter, sharper Code” would ensure that board appointments were “based on merit and objective criteria to avoid group-think” and “be more specific about actions when they encounter significant shareholder opposition on any resolution, including those on executive pay policies and awards”.

This year’s annual general meeting season has been punctuated by an unexpectedly high number of rebellions at companies including BT Group, Unilever and AstraZeneca.

The introduction of a new register to “name and shame” companies is regarded as having brought more transparency to the issue but does not yet appear to have succeeded in curbing boardroom excess.

Other new measures in the revised FRC Code will include requiring premium-listed companies to establish an employee advisory council, to appoint a designated non-executive director to represent the workforce or appoint an ‘ordinary’ employee to their board.

That follows pressure from Greg Clark, the Business Secretary, to overhaul corporate governance following a string of boardroom scandals at companies such as BHS and Sports Direct.

A separate corporate governance code for large private companies is being overseen by James Wates, the chairman of construction group Wates.

Monday’s publication of the revised Code also comes as the FRC faces the twin pressures of a review led by Sir John Kingman, the former Treasury mandarin, and criticism of its oversight of the audit profession.