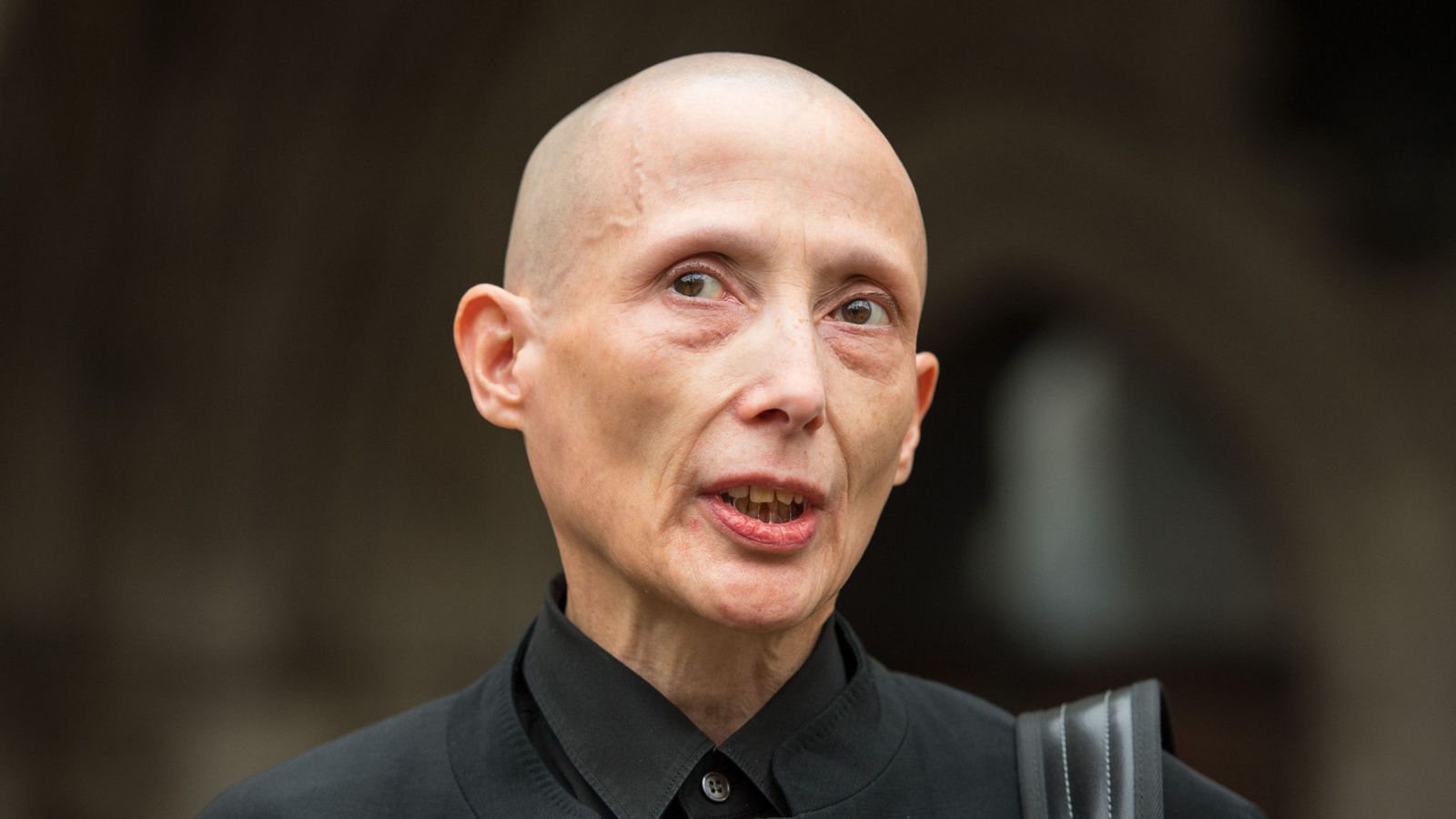 Elan-Cane has been fighting for ‘X’ passports for people who define as neither ‘M’ nor ‘F’.

The campaigner argues the “denial of existence is the worst act of discrimination by the gendered majority against the non-gendered”.

Elan-Cane believes the current passport forms are discriminatory, but a judge who heard arguments in the case in London in April dismissed the judicial review action today.

During the April proceedings, Elan-Cane’s lawyers challenged the lawfulness of the policy administered by Her Majesty’s Passport Office (HMP0), which is part of the Home Office, arguing that it breaches human rights laws.

Mr Justice Jeremy Baker said although he was not at present satisfied that the current policy is unlawful, part of the reasoning for that decision was that a comprehensive review has not been completed.

Elan-Cane’s lawyer Kate Gallafent argued the policy breaches Article 8 – the right to respect for private life – and the right to not be discriminated against on the basis of gender or sex, under the European Convention on Human Rights (ECHR).

‘X’ PASSPORTS JUDICIAL REVIEW: I’m extremely sorry to say that today’s judgment ruled HM Government’s refusal to issue ‘X’ PASSPORTS was not unlawful. The good news is that ECHR Article 8 was triggered and sets a new precedent. I will update LiveJournal later today.

“For the claimant, obtaining and using a passport currently involves making a false declaration as to the nature of the claimant’s gender identity, which causes the claimant considerable distress,” she said.

“The lack of a non-gender specific passport option impacts on the claimant’s ability to obtain and use a passport on equal terms with persons who identify, and are identified, solely in terms of male or female.”

She told the judge the impact of the passport office’s refusal to provide for ‘X’ passports “affects not only non-gendered persons such as the claimant, but a broad section of the public” – including intersex and transgendered people and other individuals with gender dysphoria.

“The good news is that ECHR Article 8 was triggered and sets a new precedent.”

James Eadie QC, on behalf of the government, argued that if the policy constituted an interference with Article 8 it was justified by the need to maintain an administratively coherent system for the recognition of gender, to maintain security and to combat identity theft and fraud, and to ensure security at national borders.