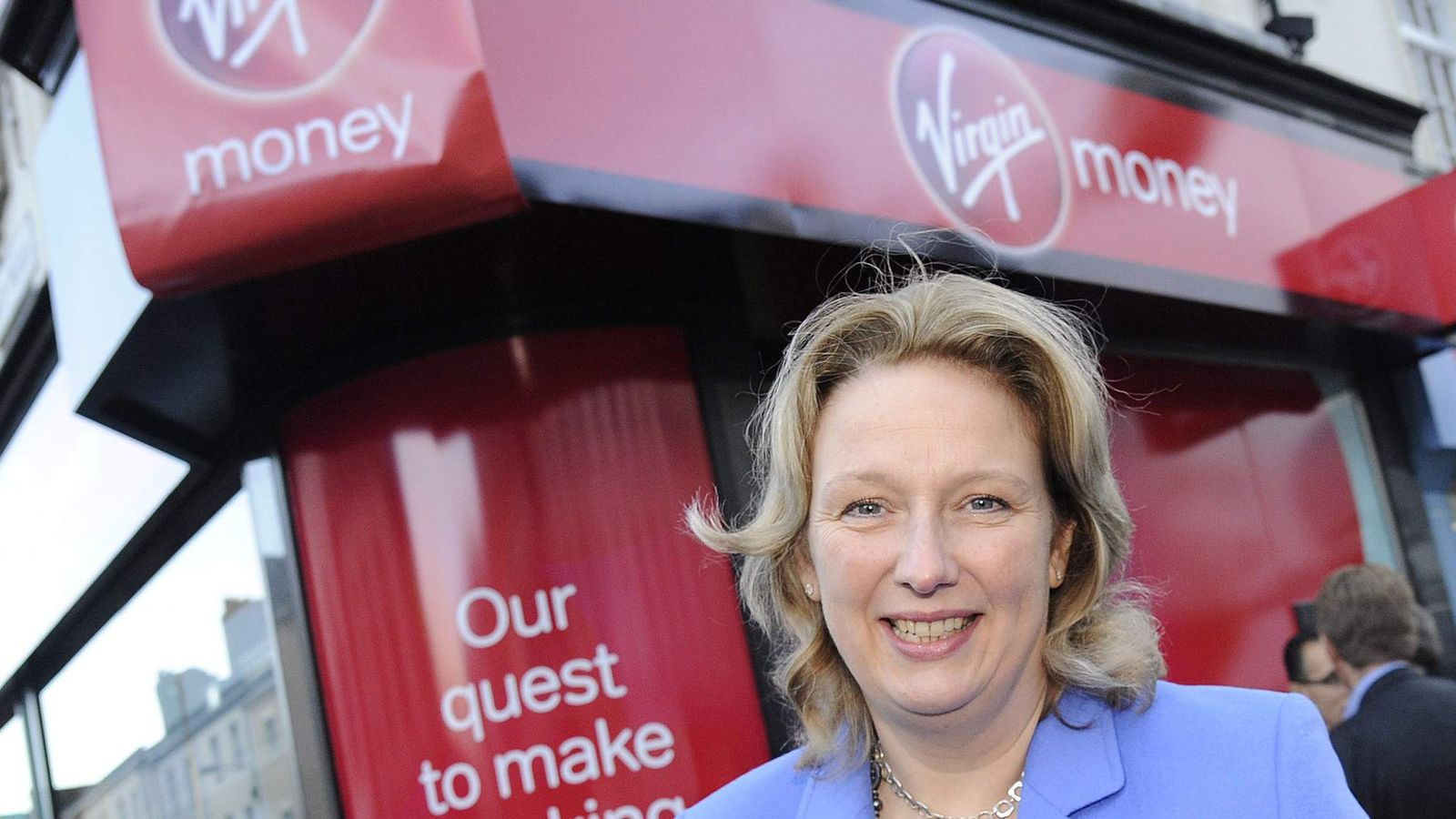 There are more FTSE-100 bosses called Dave (eight) than there are women (six), we are frequently reminded in the debate about gender inequality in UK boardrooms.

This weekend, Jayne-Anne Gadhia, chief executive of Virgin Money and leader of a Government-backed initiative to encourage more women into financial services, is considering taking her crusade to redress the glaring gender imbalance an unlikely step further.

Sky News understands that Mrs Gadhia has been toying with the idea of changing her first name to Dave-Anne on April Fool’s Day.

It would be the type of stunt more usually‎ associated with Sir Richard Branson, the brash Virgin Group billionaire and former mentor to Mrs Gadhia.

“When you consider the staggering fact that there are as many men called David or Dave as women running Britain’s FTSE 100 firms, it is clear to see just how hard it is for women to progress,” she said on Friday.

“Similar research conducted a couple of years ago showed that CEOs called John outnumbered the number of women at the helm of FTSE 100 businesses.

“So although the name has changed, not much else has; perhaps I should change my name to Dave-Anne.”

Whether she actually goes ahead with it or not, Mrs Gadhia’s joke will be underpinned by a serious message: that there is still too little progress being made in the drive to get more women into the upper echelons of British business.
‎
Mrs Gadhia ‎has spearheaded the Women in Finance Charter which has now amassed 200 signatories, including Goldman Sachs, Visa and Sainsbury’s Bank.
‎
The ‎Charter commits members to firm targets for female representation in their senior management teams, and to linking the progress in meeting them to remuneration decisions.
‎
However, it has done little so far to address the wider‎ pay gap that exists in the City, and which has been exposed by a string of figures published by major employers in recent weeks.
‎
Virgin Money, which is the only‎ FTSE-350 company with an all-women chairman and chief executive team, disclosed recently that it had a gender pay gap of 32.5% – which Mrs Gadhia described as too high.

She described the gulf as being attributable to an excessive number of women in lower-paying customer services jobs, and insisted: “We know we pay men and women the same for the same job.”

Mrs Gadhia’s company has set a target of having an equal number of men and women‎ in its workforce by 2020.