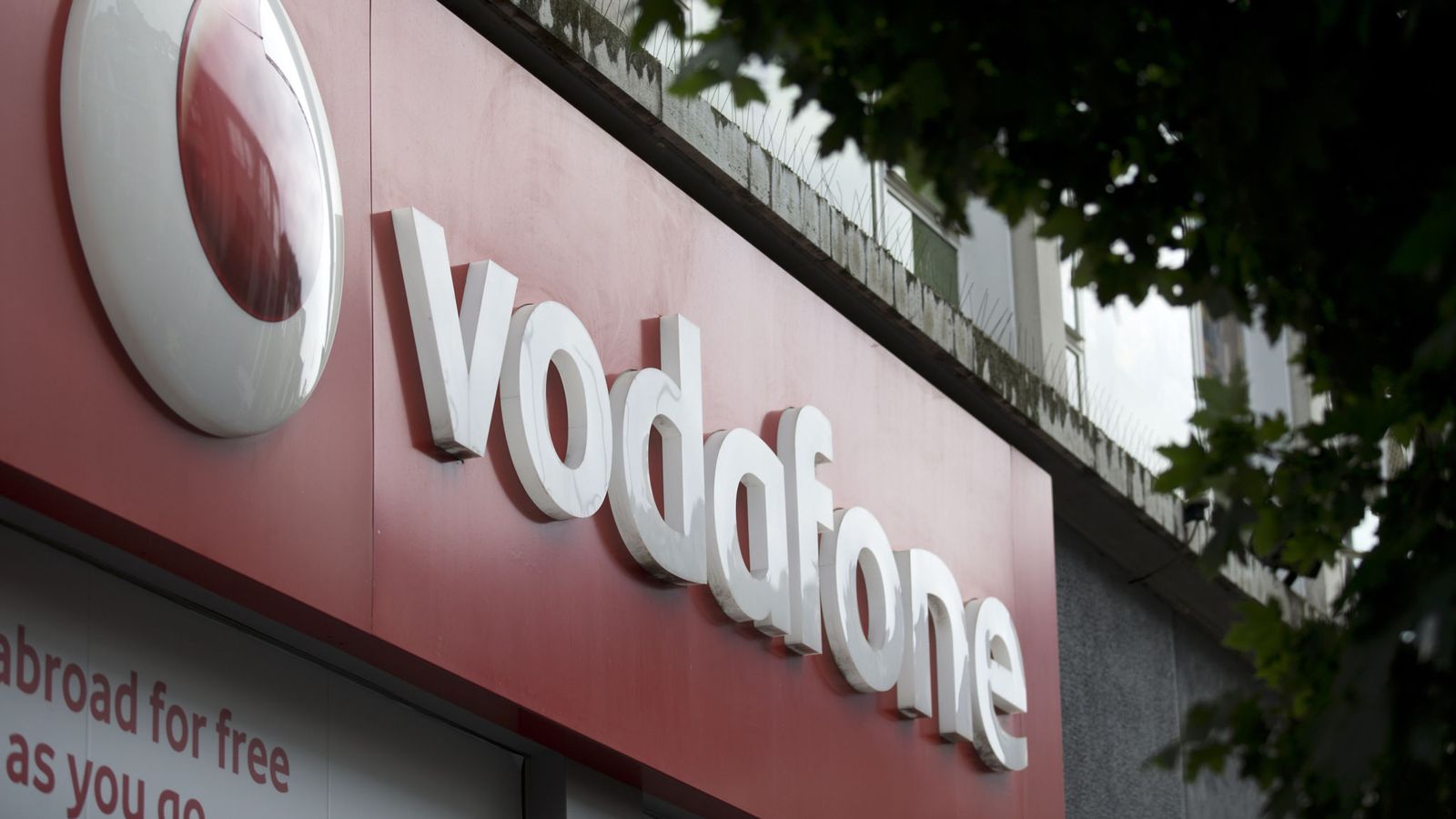 The owner of British Steel has struck a deal to ‎buy one of the UK’s biggest recyclers of mobile phones following a scramble to secure new funding.

Sky News understands that Greybull Capital has taken a majority stake in Redeem, which describes itself as Europe’s leading provider of trade-in and recycle programmes for mobile devices.

It works with customers such as Sky Mobile, which is run in conjunction with O2 and is owned by Sky News’ parent company,‎ as well as 3, Tesco Mobile and Vodafone.

The deal, which is expected to be announced on Sunday, sees Greybull placing a bet on the so-called re-commerce market at a time when increasing volumes of mobile phones are being recycled.

The global pre-owned devices market is now estimated to be worth more than £14bn.

Redeem‎ has signed a new contract with O2, and has secured an undisclosed amount of new funding from Greybull to implement future growth plans.

One source said that Redeem, which also trades under the Envirofone brand, had had offers of financing from several parties.

“Greybull was picked because of its ability to move quickly and willingness to take a long-term view,” they added.

The investment firm sprang to prominence when it acquired a big slice of Britain’s steel production capacity from the Indian giant Tata Steel, and has since renamed the Scunthorpe-based operation British Steel.

Greybull was also the owner of Monarch Airlines, the British carrier which collapsed last year.

Redeem, which was founded by Trevor Bayley, a private equity veteran, raised £15m in 2014 from Connection Capital and Praesidian Capital Europe.

Mr Bayley‎ is no longer involved with the running of the business, which is now led by chairman Paul Egan, a former Pirelli executive.

According to a filing at Companies House, Mr Bayley’s appointment as a director was terminated earlier this month.

Marc Meyohas, a partner at Greybull, said on Saturday: “Redeem is an exciting business working in attractive and growing markets with an enviable customer list of Mobile Network Operators, retail, and used-device suppliers.”