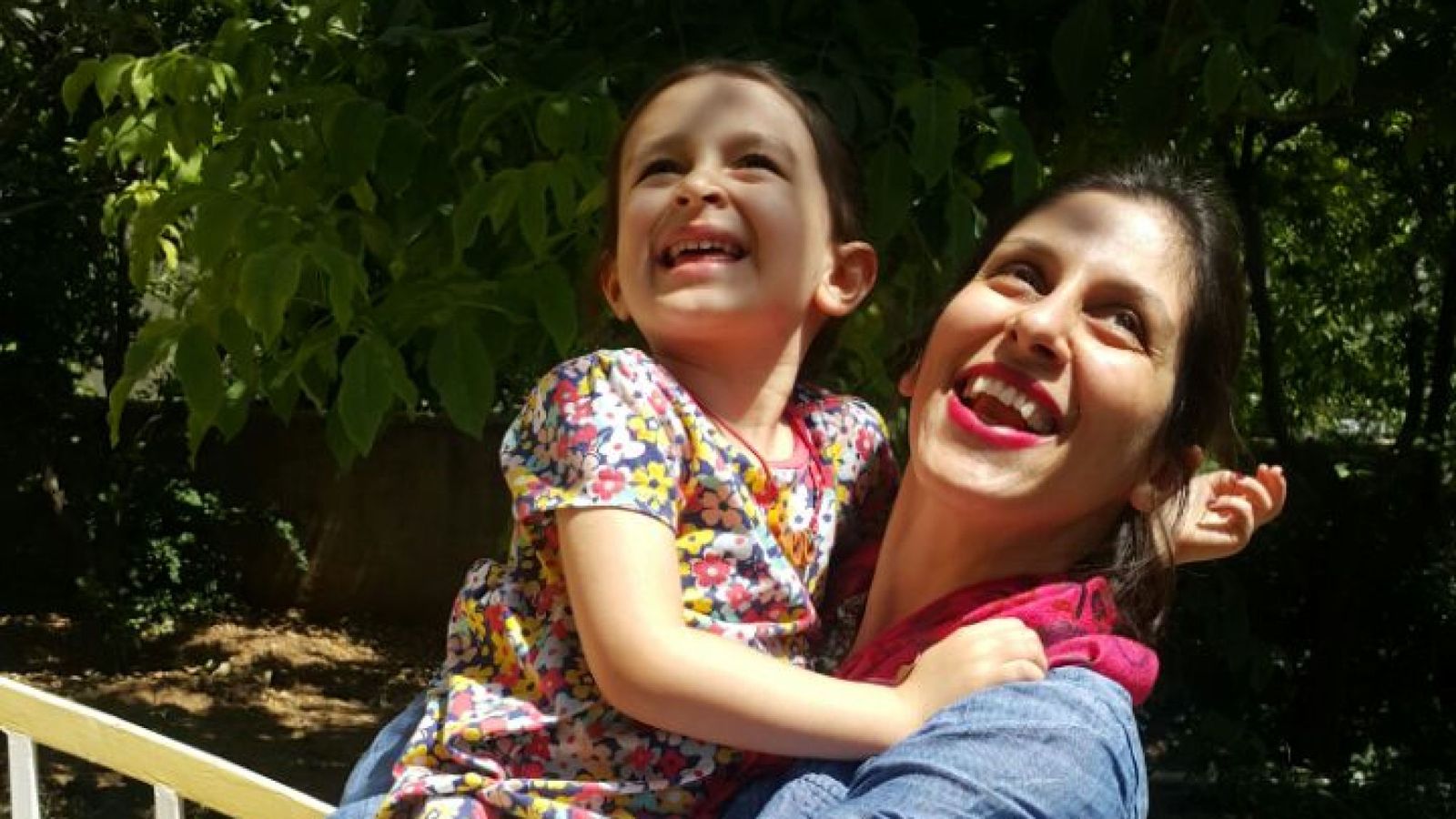 Nazanin Zaghari-Ratcliffe has been taken to the hospital wing of the Iranian prison where she is being held, her husband has said.

He added that she is now in the prison clinic where she is undergoing tests.

Mr Ratcliffe, who has been campaigning for his wife’s release, said that the mother-of-one had a panic attack on Tuesday.

He added that Mrs Zaghari-Ratcliffe collapsed and passed out after suffering another panic attack on Wednesday.

Mrs Zaghari-Ratcliffe, who has been in prison for around two-and-a-half years, is said to have been feeling a numbness in her right arm.

Her husband added that she had been suffering from low blood pressure.

Holland said that she believes Mr Ratcliffe last spoke to his wife on Tuesday and that she had been “very very down”.

Mr Ratcliffe told the Sky correspondent that it had been “one of the hardest calls, if not the hardest call that he’s had with her in the more than two years that she’s been in prison”.

Mrs Zaghari-Ratcliffe has been taken ill a week after she was reunited with her daughter Gabriella during a three-day release.